Paul McCartney opens up about friendship with John Lennon

Paul McCartney has opened up about his friendship with John Lennon in a new interview.

Speaking to The Sunday Times, McCartney opened up about his friendship with Lennon in the period following The Beatles split.

On being asked if he thought the Beatles would have ever worked together again, McCartney said: “We made a decision when the Beatles folded that we weren’t going to pick it up again. So we switched off from the Beatles. You talk about something coming full circle that is very satisfying; let’s not spoil it by doing something that might not be as good. It was a conscious decision to leave well enough alone, so I don’t really think we would have. But who knows? We could have.”

Going on to speak about a potential reunion in light of his repaired friendship with Lennon, McCartney then added: “We had certainly got our friendship back, which was a great blessing for me, and I now will often think, if I’m writing a song, ‘OK, John — I’ll toss it over to you. What line comes next?’ So I’ve got a virtual John that I can use.” 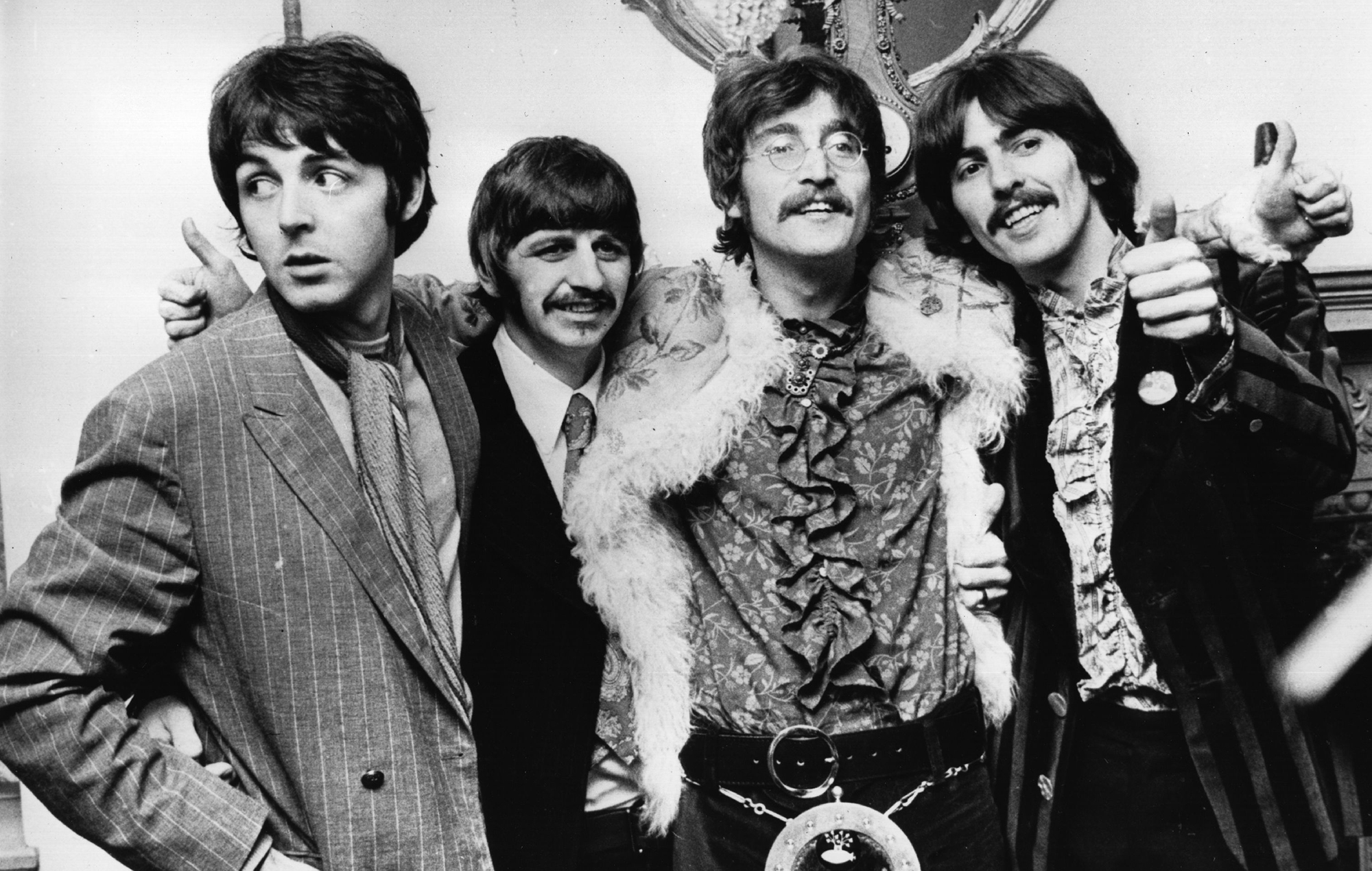 Elsewhere in the interview, McCartney, whose forthcoming new solo album ‘McCartney III’ is due to arrive on December 18, went on to reveal more about the group’s early days. Explaining that he’d just seen some footage from Peter Jackson’s upcoming film about the group, The Beatles: Get Back, McCartney said the footage helped him remember the friendships of the band.

He said: “It was so reaffirming for me…Because it proves that my main memory of the Beatles was the joy and the skill…The proof is the footage. I bought into the dark side of the Beatles breaking up and thought, ‘Oh God, I’m to blame.’ I knew I wasn’t, but it’s easy when the climate is that way to start thinking so.

“But at the back of my mind there was always this idea that it wasn’t like that, but I needed to see proof. There’s a great photo Linda took, which is my favourite, of me and John working on a song, glowing with joy. This footage is the same. All four of us having a ball.” 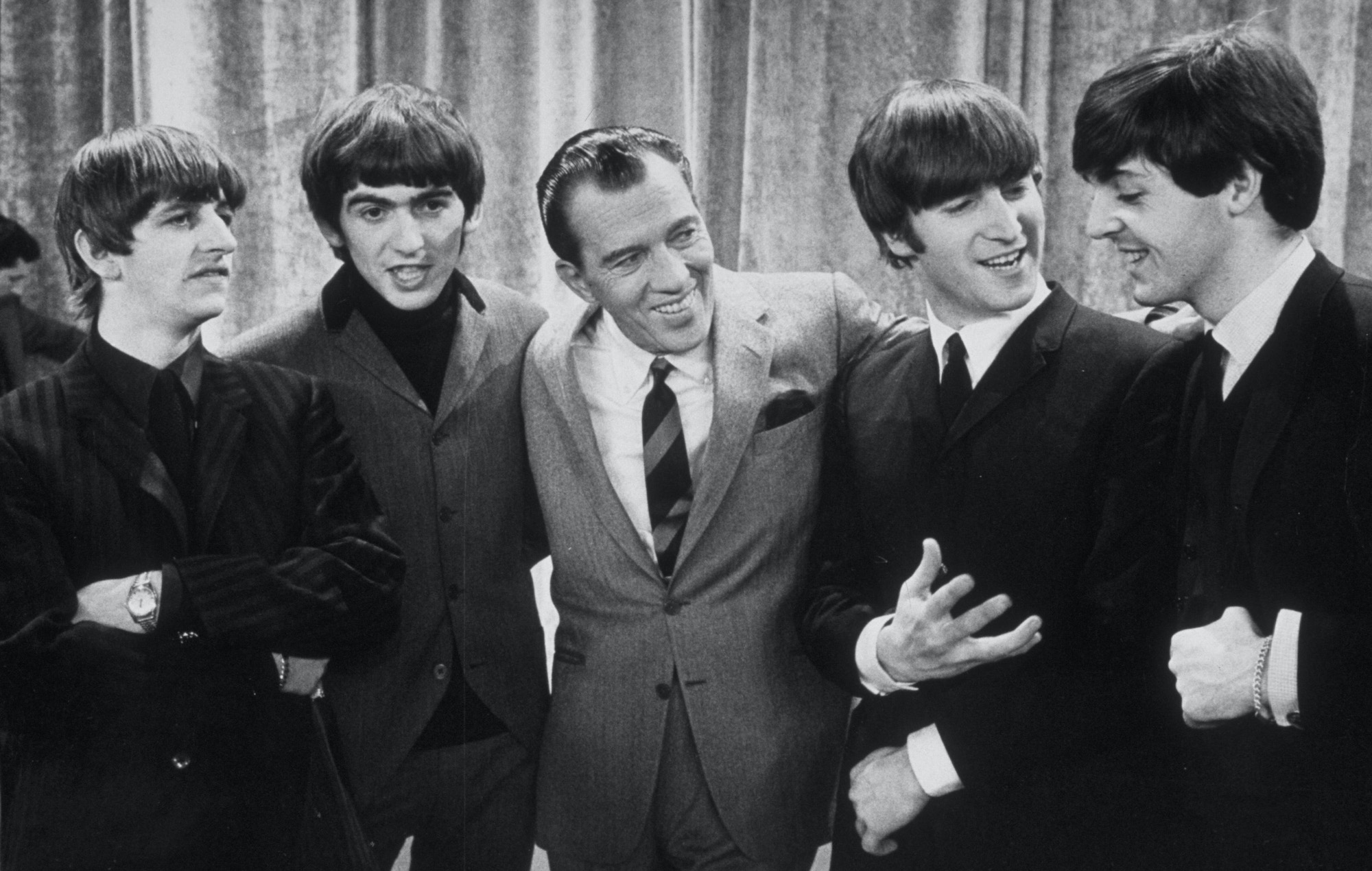 The Beatles with Ed Sullivan in 1964. Credit: Express Newspapers/Getty Images

When asked if the group experienced any mental health issues, McCartney said: “Yes, I think so…But you talked about it through your songs. You know, John would. ‘Help! I need somebody,’ he wrote. And I thought, ‘Well, it’s just a song,’ but it turned out to be a cry for help.

“Same kind of thing happened with me, mainly after the break-up of the band. All of us went through periods when we weren’t as happy as we ought to be. Ringo had a major drinking problem. Now he’s Mr Sober of the Year! But you know there were a lot of things we had to work through, but you’re right — you didn’t talk about mental health.

“It was something really that, as four guys, you were more likely to make fun of than be serious about. And the making fun of it was to hide from it. But having said all that, we were reasonably well adjusted, I think.”

McCartney recently delayed the release of his upcoming solo album due to “unforeseeable production delays”.

The record is the long-awaited final part of the ‘McCartney’ solo album trilogy, following on from ‘McCartney’ in April 1970 and ‘McCartney II’ in May 1980.