PinkPantheress has been named the winner of BBC Radio 1’s Sound Of 2022.

“I’m honestly gassed, my dad’s going to be so happy!” PinkPantheress told the BBC of the win.

“I had self-belief from the beginning but when other people start telling you stuff like this, it genuinely keeps you going.”

In August, she released the single, ‘Just For Me’, which was later covered by Coldplay in the Radio 1 Live Lounge in late October. That same month, PinkPantheress released her debut mixtape, ‘To Hell With It’.

The project scored five stars from NME, with reviewer Ben Jolley writing: “This is the type of mixtape to go back to over and over again; its 16-minute runtime certainly encourages that.” ‘To Hell With It’ also landed in NME‘s list of the 20 best EPs and mixtapes of 2021.

While her music relies heavily on UK garage samples, she revealed in a September 2021 interview with NME that she doesn’t think of her music as a gateway to garage and drum and bass music. “I don’t even want to box my music into any of those genres for many reasons, one of them being that I believe that what I’m doing with my music and the samples is just me dipping my toe into the pool,” she said.

In a new interview with the BBC following her Sound Of 2022 win, PinkPantheress has teased new music and that listeners should “expect a feature or two”. She added: “I’ve been a bit of a lone wolf so far, but I’ve been really been trying to get into my collaboration bag”. 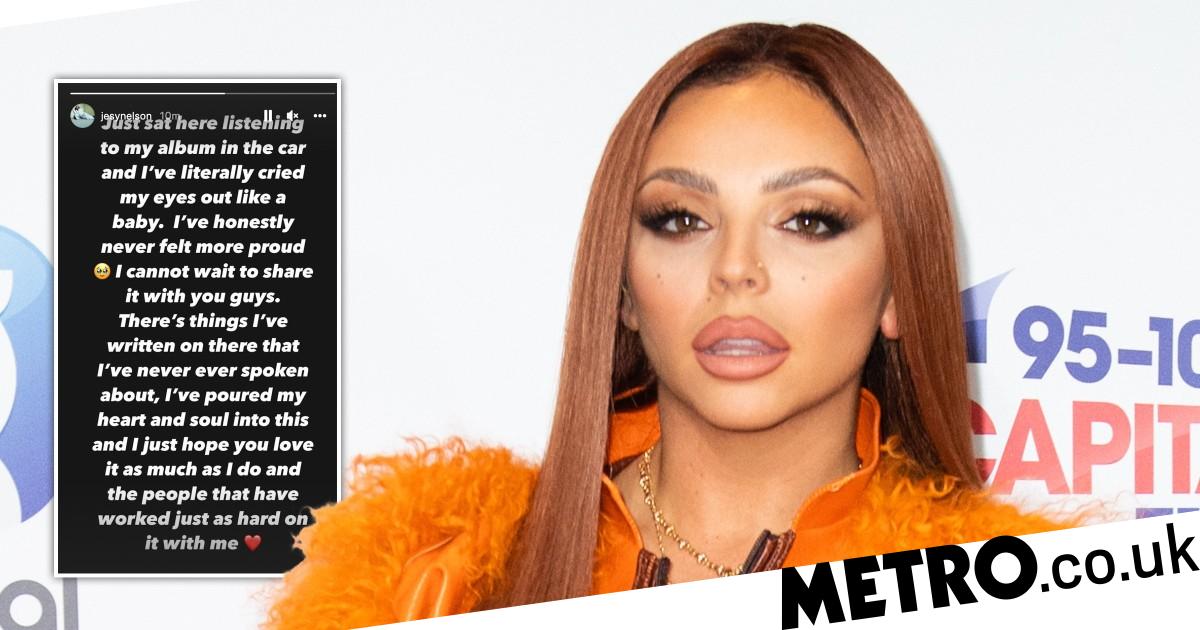 ‘I’ve poured my heart and soul into this,’ the former Little Mix star said (Picture: Getty/Instagram @jesynelson)Jesy Nelson has announced...