MAT George, a co-host of the popular podcast “She Rates Dogs”, has been killed in a hit and run accident, police say.

The 26-year-old was struck and killed by a white BMW heading eastbound on Beverly Boulevard, in Los Angeles, at around 2.30am on Saturday morning.

Mat George was hit and killed by a white BMW on Saturday morningCredit: Instagram 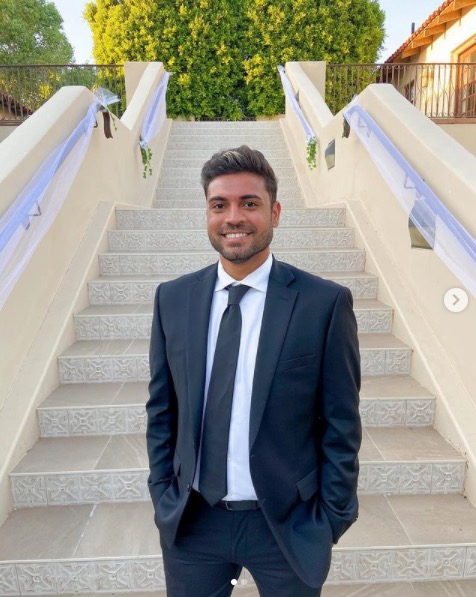 George reportedly wasn’t crossing the street at a marked crosswalk.

The BMW continued eastbound without stopping, the LAPD said.

George was pronounced dead at the scene.

His death was first confirmed by his close friend and podcast co-host, Michaela Okland, on Twitter.

“I would rather you guys here [sic] this from me than a news article. Mat was killed in a hit and run last night,” Okland wrote.

“I don’t really have any other words right now. I wish I could contact everybody who knows him personally but the news is already out and I just can’t do it right now.”

Okland’s heartfelt post was immediately flooded with messages of condolence and tributes to George.

“Oh my gosh I’m so sorry Mat was such a wonderful person and will be greatly missed,” one commenter wrote.

“Mat was such a beautiful kind person, this is so heartbreaking my god. Rest in Peace king,” added another.

A third wrote: “Never met him in person, but he was always a bright spot on my timeline. His vulnerability and humor made me feel a little more at home in my own skin.

“This is tragic news and I’m sorry for such a sudden loss of what seemed like an incredible guy.”

Named after Okland’s popular social media page, the “She Rates Dogs” podcast focuses on “the journey and the mishaps of dating men”, in addition to providing general life advice and commentary on trending issues.

‘Not afraid to be me’

His last Instagram post, uploaded on July 5, said: “In a town full of phonies, I’m not afraid to be me,” and included an image of him posing on the deck of a rooftop bar.

Back in December, he dished on his love for his job in the media industry, after leaving his career as a Medical Scribe behind.

“Before switching from a life that was going towards medicine to a life in entertainment there were a lot of questions going through my mind. Some questions included was it worth it? Am I sure this is what I really wanted?” he told Shoutout Arizona.

He told the outlet he was worried he wouldn’t be able to make enough money to sustain himself as a podcaster, but he knew if he didn’t try he’d regret it.

“So I did it,” he said. “I packed up my apartment and left my friends in Arizona to move to LA and start SheRatesDogs the Podcast with my best friend, Michaela Okland.

“With this being the biggest risk I’ve ever taken, I was understandably a nervous wreck. 5 months later I can honestly say that I am SO happy that I did this.”

George also used his platform to share his experiences as a gay man and to campaign for equality for the LGBTQ+ community.

“While this is all fun for me, I realized that I could actually make a difference with this,” he continued.

“Growing up and being in the closet, I never knew anyone or heard about anyone who had similar experiences and fears that I had.

“The most rewarding moments are when members of the LGBTQ+ community reach out to me and tell me what a difference I’ve made in their lives.”

Police have appealed to the public for help to identify the driver of the white BMW that fatally struck George. 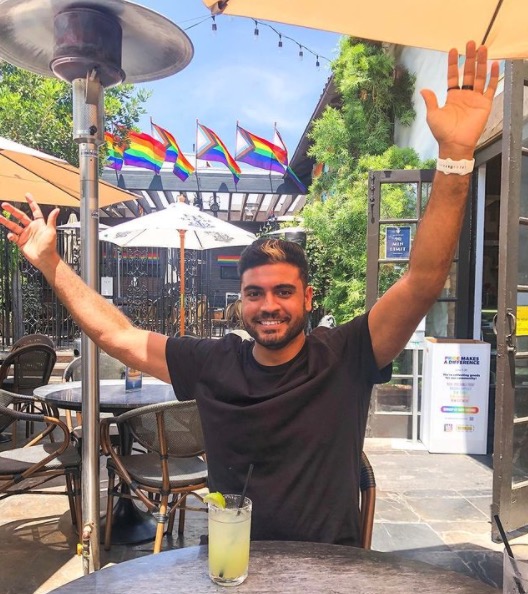