Prices, dates, and where to buy tickets?

COLDPLAY have announced their ‘Music Of The Spheres’ World tour, and we can’t wait to see them.

The huge tour will include three Wembley Stadium shows and here’s how you can tickets.

Coldplay have announced a huge world tour for 2022

Coldplay’s World Tour will take place summer, and tickets are sure to sell like hot cakes.

Tickets will go on sale October 22 10am from Ticketmaster and AXS, so mark that date in your diary now.

It’s good news for UK fans too, as they’ve announced not one, but four dates at Wembley.

The last date, August 19 was added due to overwhelming demand – and tickets haven’t gone on sale yet.

They’ll be joined by special guest H.E.R at the Wembley shows, with London Grammar joining them in Glasgow.

Eager fans can also get their hands on tickets before anyone else by pre-ordering Music of the Spheres from the official Coldplay UK store.

The band posted the World tour dates on Instagram, with a note saying “Playing live and finding conenction with people is ultimatley why we exist as a band.

“We’ve been planning t his tour for years, and we’re super excited to play songs from across our whole time to together.

“At the same time, we’re very conscious that the planet is facing a climate crisis.

“So we’ve spent the last two years consulting with enviromental experts to make this tour as sustainable as possible, and, just as importantly, to harness the tour’s potential to push things forward.

“We won’t get everything right, but we’re comitted to doing everything we can and sharing what we learn. 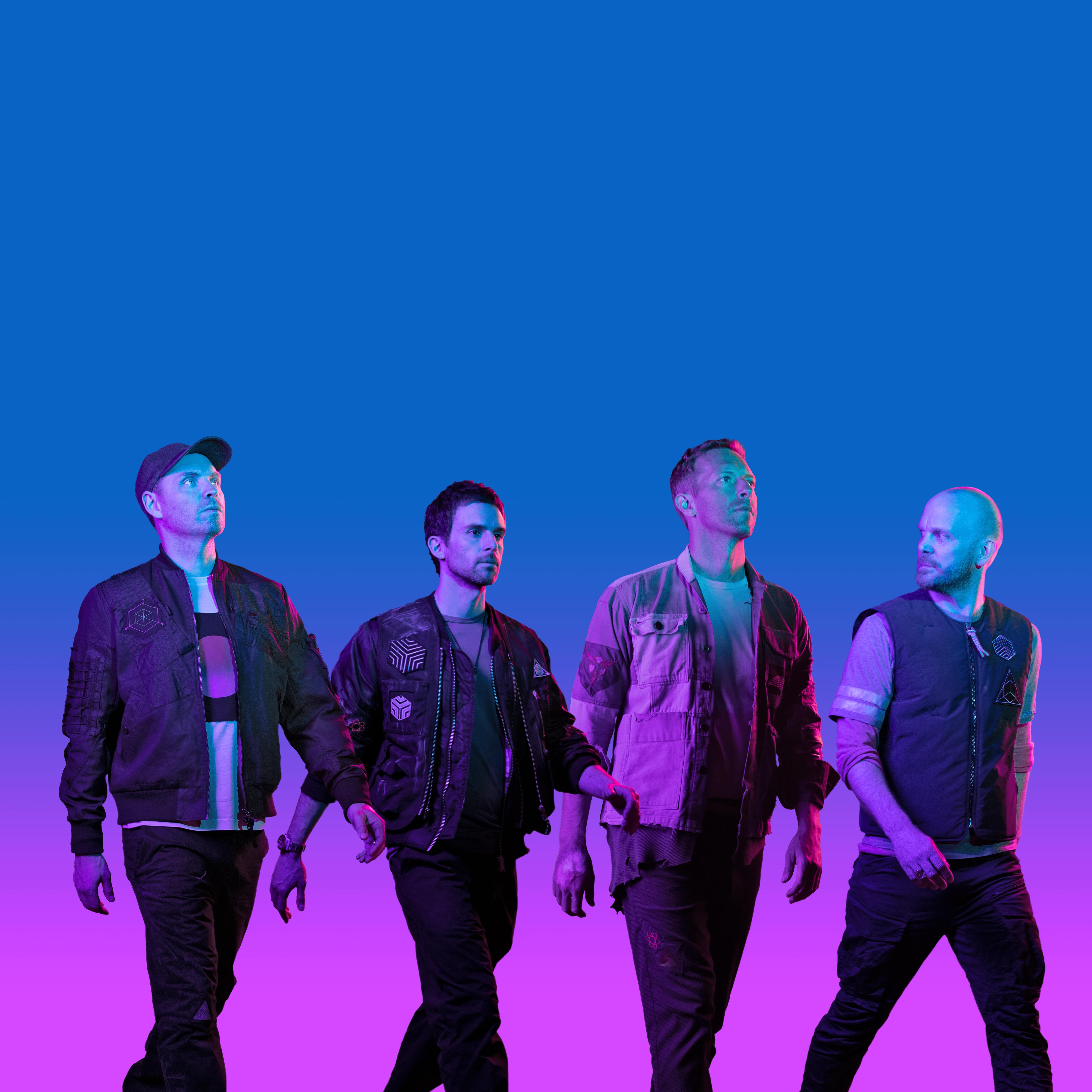 Here’s how you can see the guys on tour

“It’s a work in progress and we’re really grateful for the help we’ve had so far.

“If you’d like to come to a show and sing with us, we’re so excited to see you”.

This follows as the band have also announced they want to make the tour as sustainable as possible, and their stadiums will be powered by 100% renewable energy – including Wembley.

Nope, Coldplay aren’t performing in 2021, as they have announced dates for 2022.

The Music of the Spheres tour will see them embark on a world tour that is promising to be powered by 100% renewable energy – we can’t wait.

When is the general sale for Coldplay tickets?

Tickets for Coldplay’s Music of the Spheres tour will go on sale at October 22 at 10am.

Tickets will be available from Ticketmaster and AXS.

Just make sure you set your alarms as these tickets are expecting to sell out.

How much are Coldplay tickets?

Ticket prices have yet to be released, but we know that the Brussels concert is priced from €52.40 for seated and €95.60 for standing tickets, which means UK dates can expect to be priced from £40.

Where are Coldplay playing in 2022?

Their World tour will also see them perform at numerous venues across North America and Latin America, including LA’s SoFi Stadium, and Rio De Janeiro’s Rock in Rio Festival.

Who’s the support act on Coldplay’s Music of the Spheres tour?

Grammy Award winning H.E.R will support Coldplay for the majority of the World of the Sphere’s tour.

London Gramma will also support Coldplay on select dates, including Wembley and Berlin.

Are Coldplay tickets sold out?

These tickets are sure to sell out fast.

They’ll go on sale October 22, but the best way to find out if tickets are sold out is to keep an eye on Coldplay’s social media accounts, Ticketmaster and AXS. .

Duran Duran will also play BST Hyde Park and you can get tickets here.

Read more about Festivals and Music Tours on The Sun here.

Want to see Steps on tour? You can get tickets here. 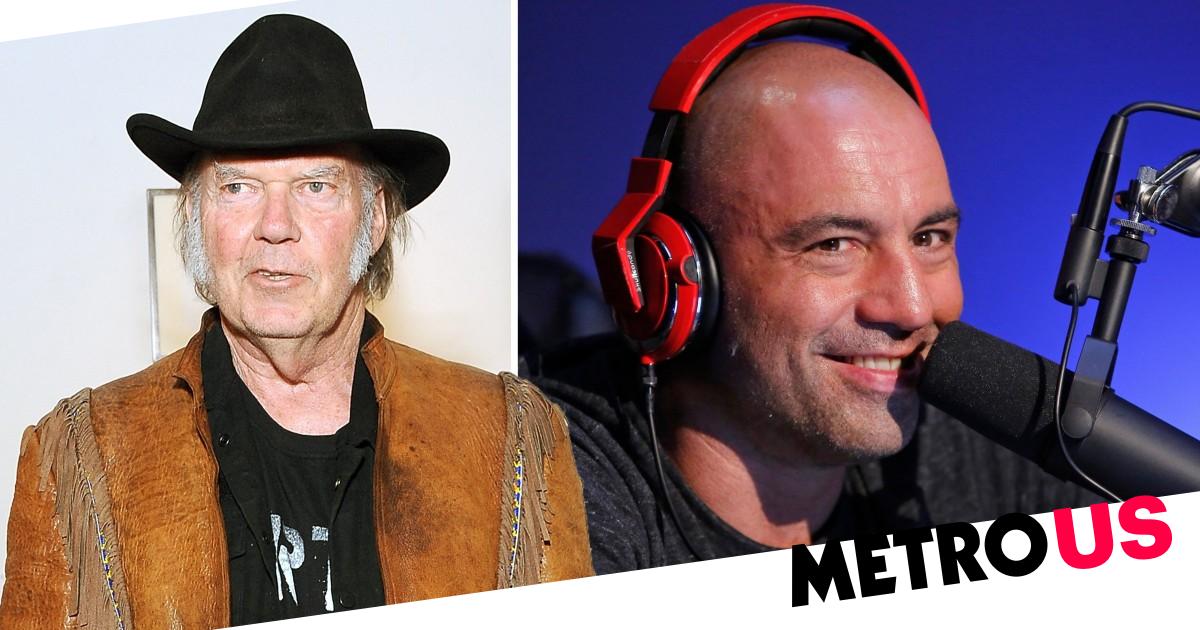