PUNK icon Hazel O’Connor has been rushed to hospital after she collapsed at her home in southwest France.

The 80s star was put into a coma after suffering “a bleeding on the brain”, her brother Neil has confirmed.

Hazel O’Connor has been rushed to the hospital after suffering a serious medical eventCredit: Redferns 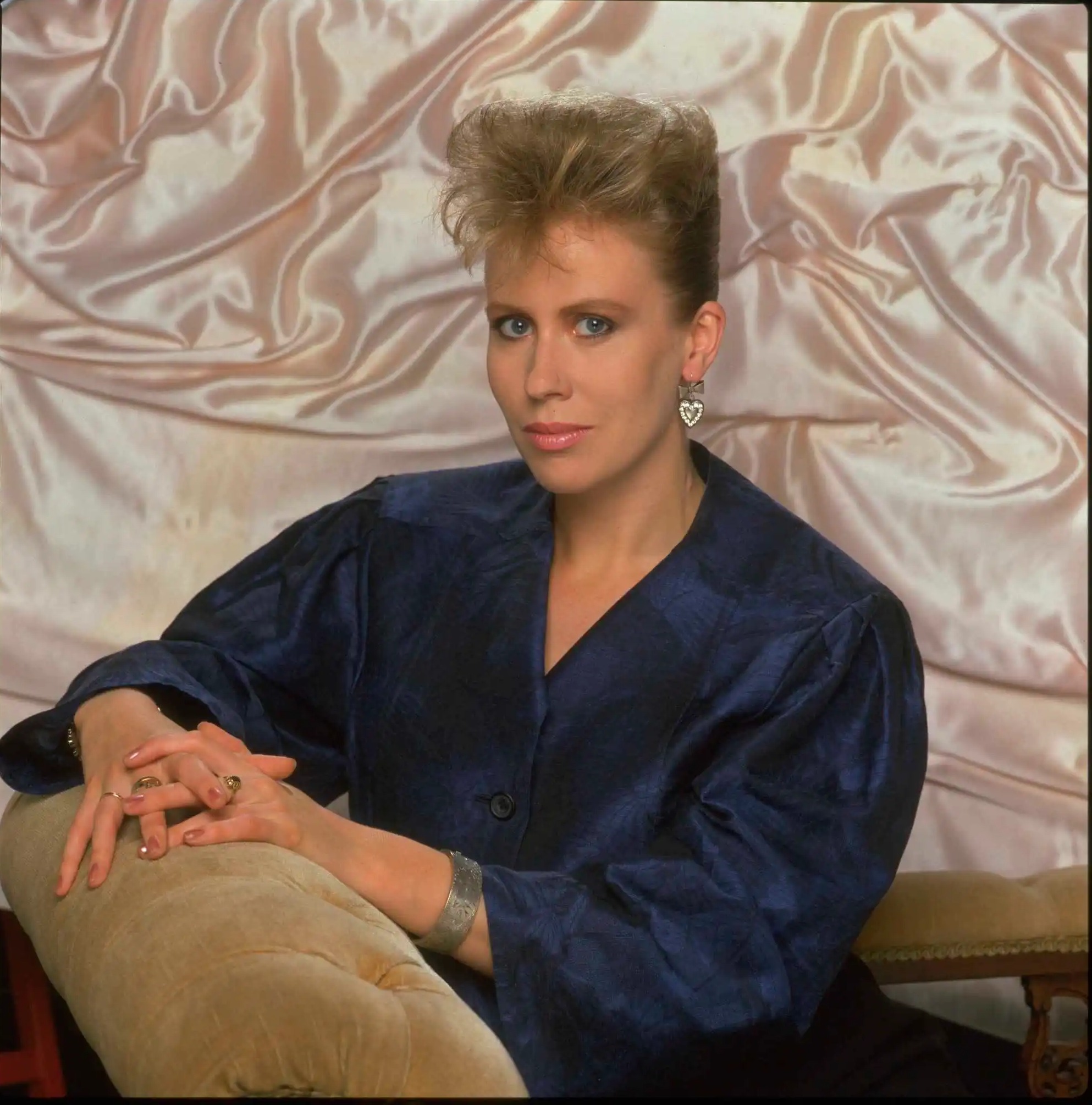 The pop star was put into an induced comaCredit: Getty 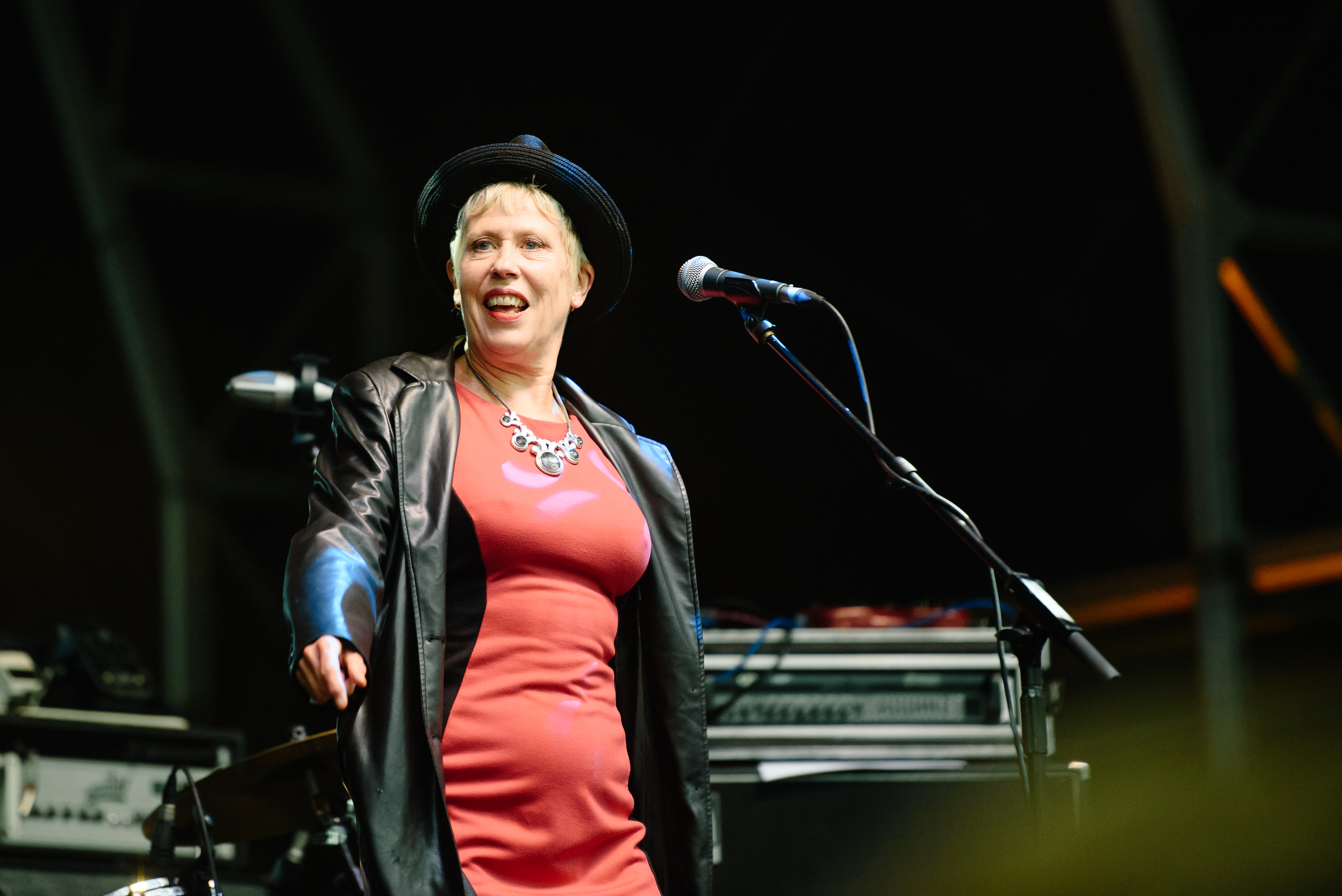 Doctors discovered she had suffered bleeding on the brainCredit: Redferns

The Eighth Day singer who was found at her home on January 9, was taken into the hospital and put into an induced coma after doctors discovered she had suffered bleeding on the brain.

Sharing a post on her social media Neil said: “This is an important announcement about my darling sister, Singer, Songwriter and Actor, Hazel O’Connor.

“On Sunday last, 9/01/2022, Hazel was discovered at her place in SW France and was found to have suffered a serious medical event.

“She was taken to her local hospital where it was determined that she’d had a bleeding on the brain and that she should be transferred to a major hospital where her condition could more effectively monitored.

“On Sunday things were touch and go and the next 24 hours would determine how her recovery may go.

“She was put into an induced coma for about 24 hrs and brought out of it Monday evening and since then has been showing a lot of progress although, saying that, her recovery is going to take a while but she is tough and is responding to stimuli and to treatment.

“She’s receiving the best of care and I thank the French medical service there for taking such good care of her.

“Also a big thanks and appreciation go to Pete and Tony who were on the spot to help and have been my liaison all through this time and have been updating me daily about Hazel’s condition. Thanks so much guys.

“So, please, all positive thoughts, vibes, intentions are appreciated.

“She’s going to need patience from us and from herself. I’ve already learned that she’s started to show her usual feistiness.

“There will be a separate notification from Hazel’s management as regards tour dates and shows.

“Thanks for taking the time to read and for your love of my dear sister.”

Fans were quick to offer their support and wish her well with one writing: “Sending every good wish.”

Another one said: “Sending lots of healing energy to Hazel Neil. Wishing her well I’ve been a fan for years and I hope she pulls through and makes a speedy recovery. Thinking of you and family. She can do this I know. X”

Sending positive vibes to the lovely Hazel. Her Facebook videos kept me entertained during lockdown, such a special lady.Best wishes for a speedy recovery”

The 80’s icon who starred in cult film Breaking Glass, had previously claimed she was sexually assaulted by comedian Benny Hill at his flat in London.

Back in 2017, the singer said that in 1976 he offered to let her become one of his famous scantily-clad Benny Hill girls in return for sex favours. 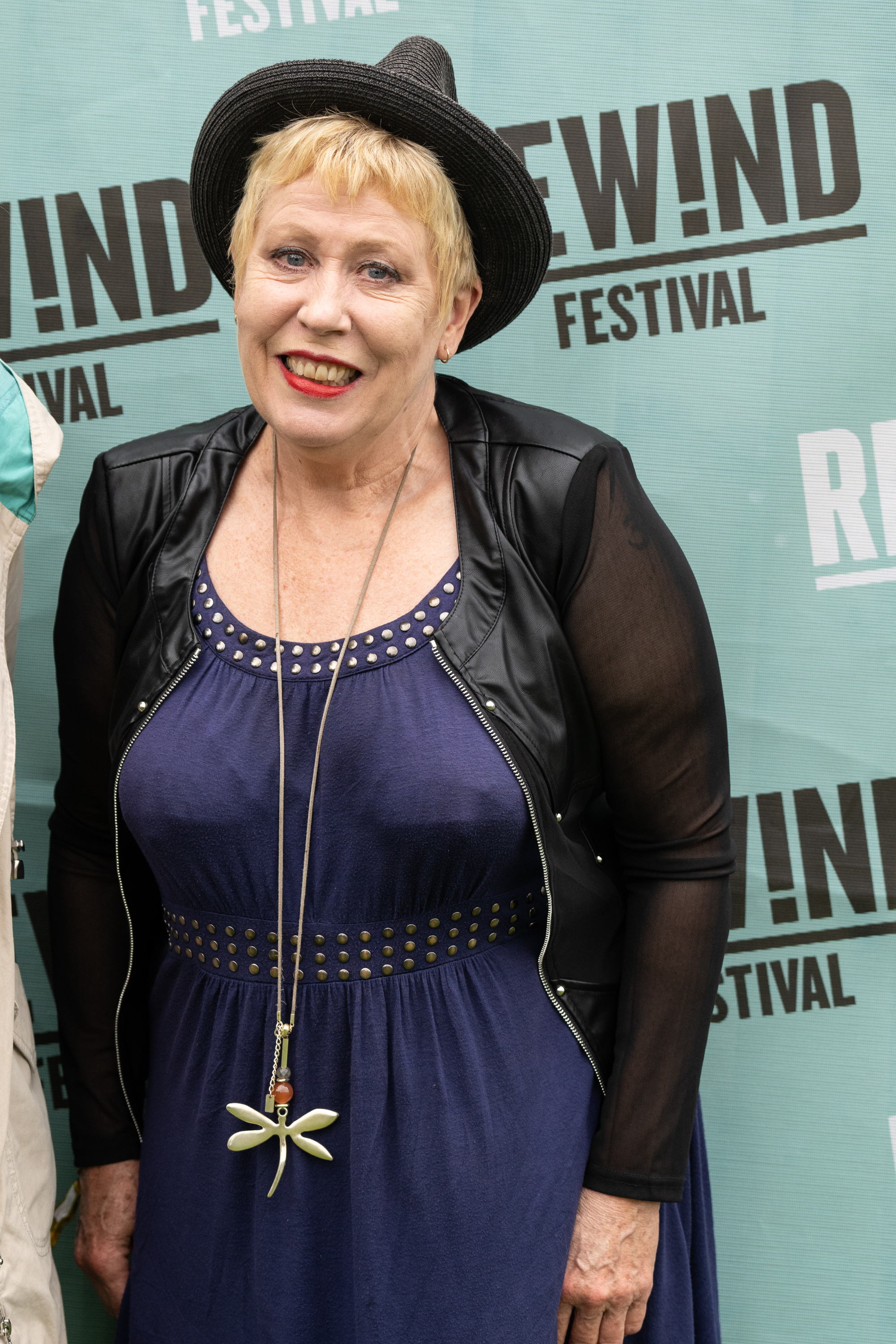 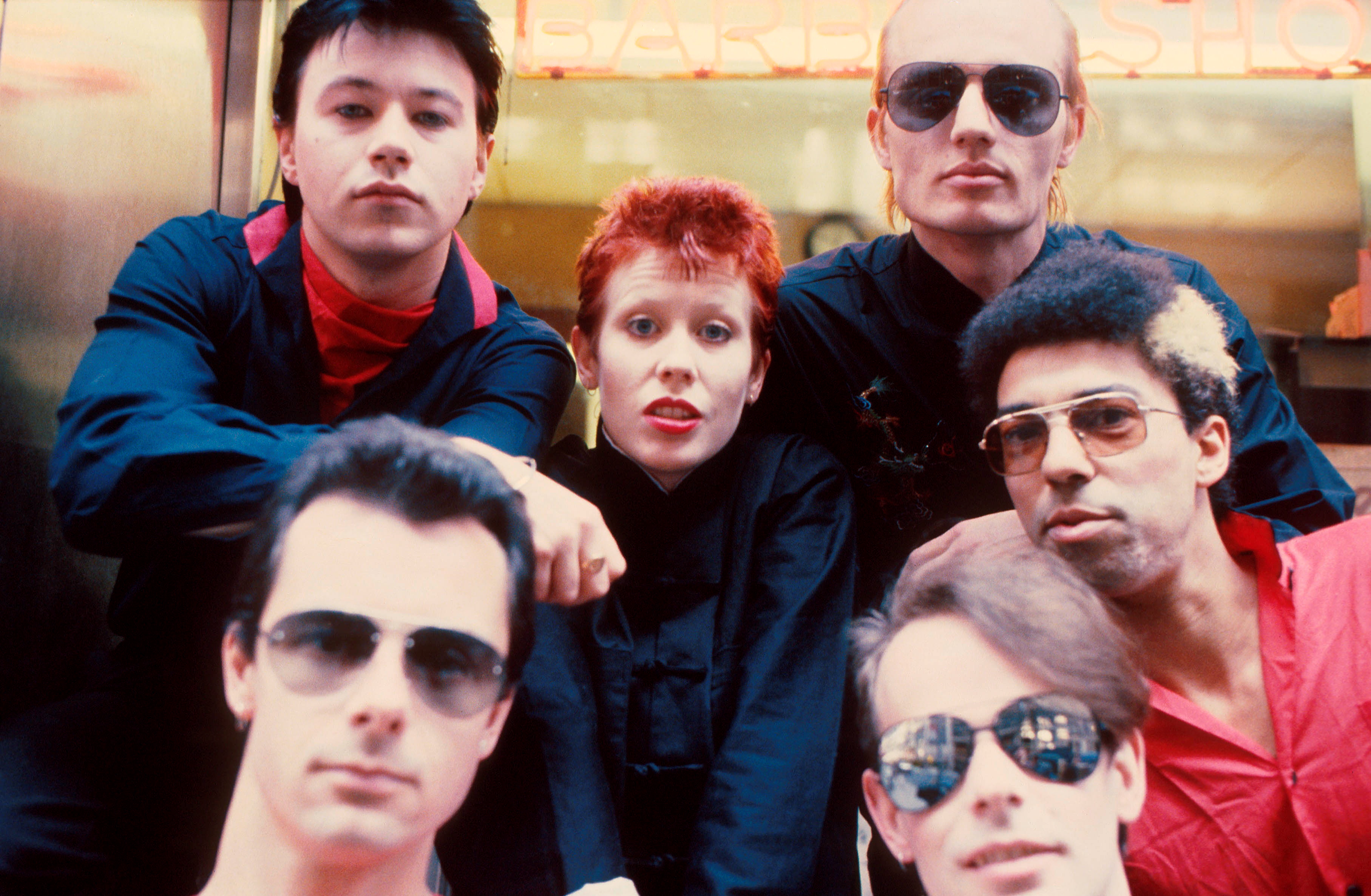 The star with her band MagahypeCredit: Getty 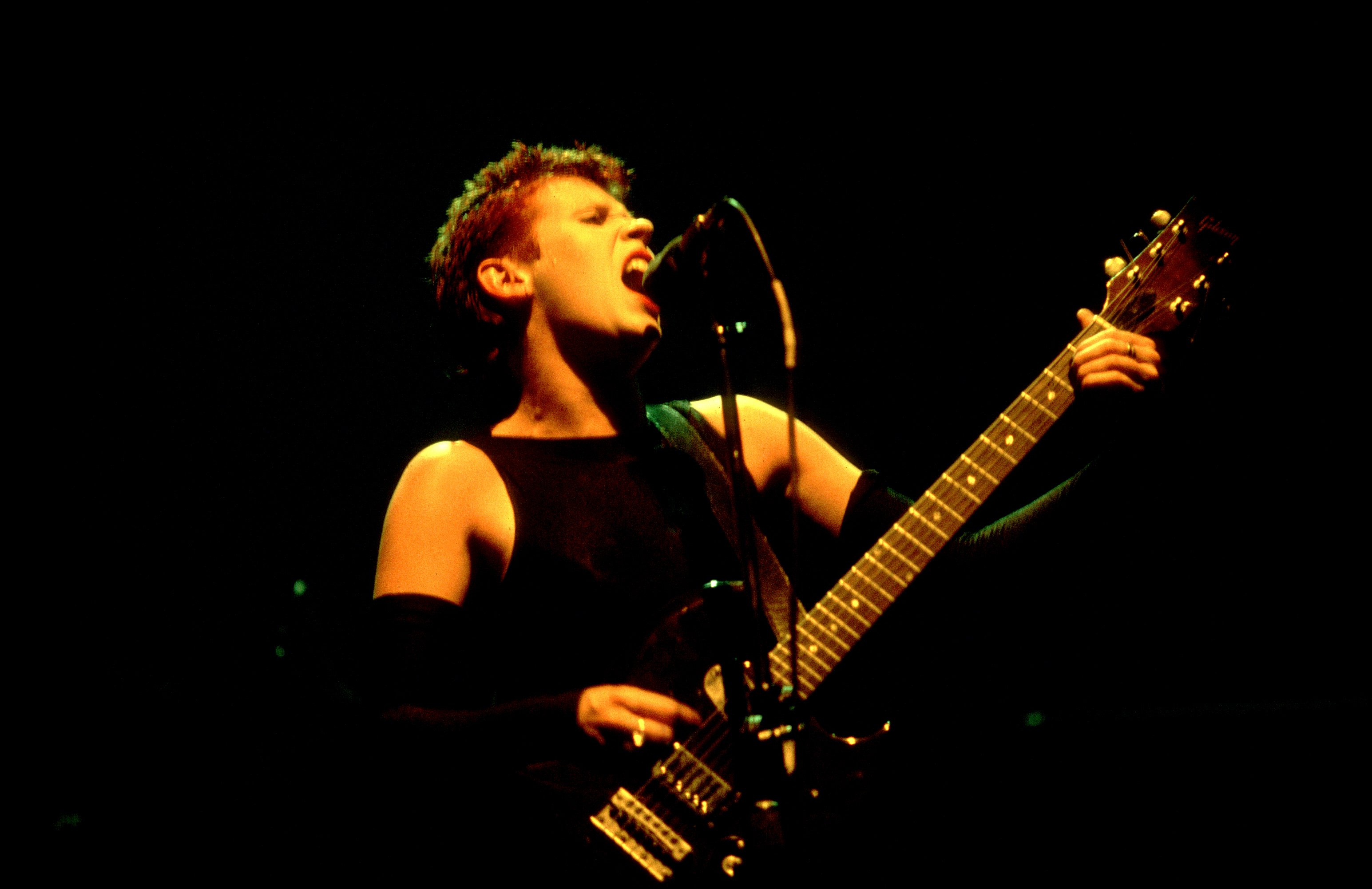 The singer performing at the Park West in Chicago, Illinois in 1981Credit: Getty 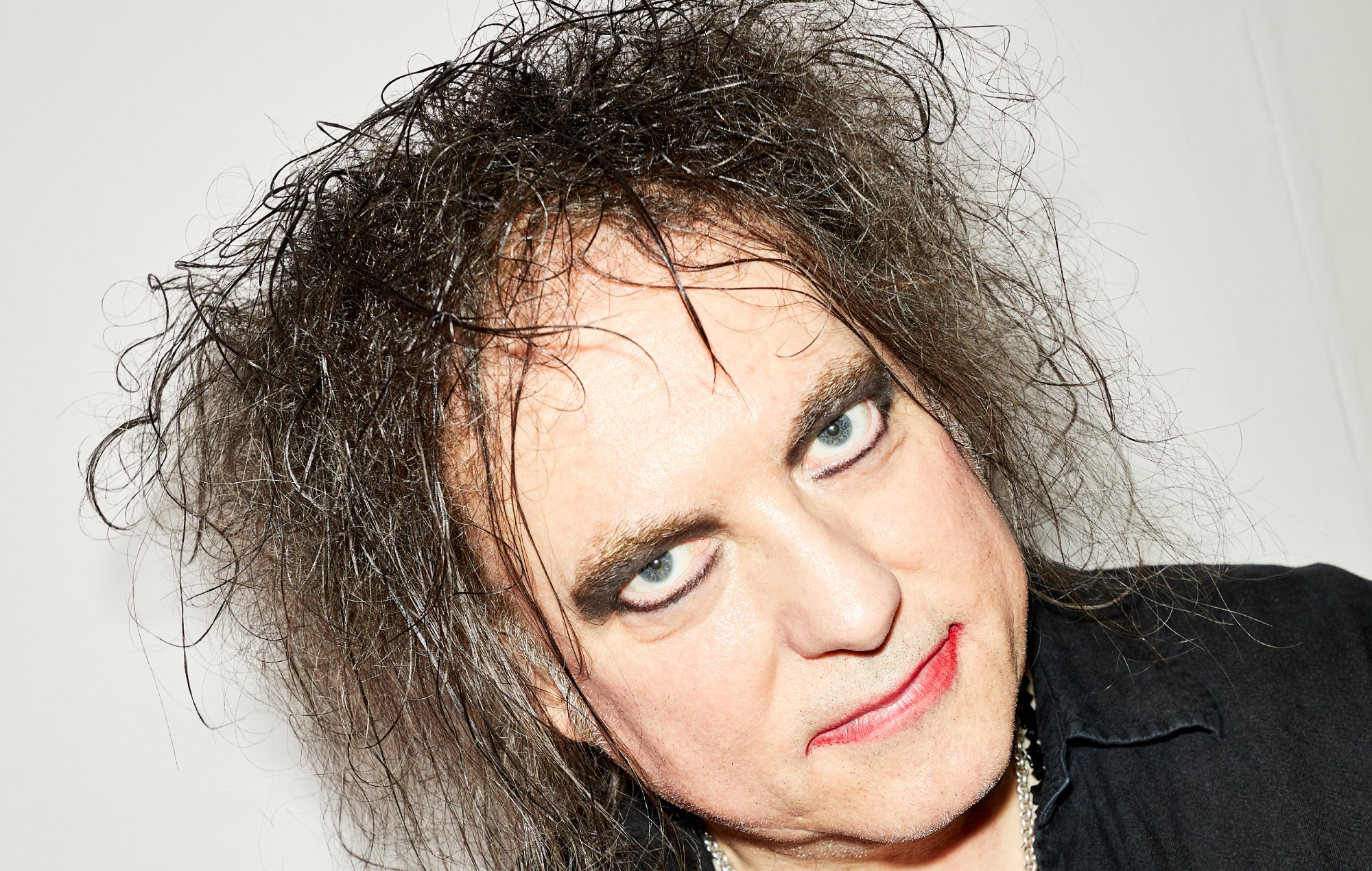 The Cure have spoken to NME about progress on their long-awaited new album ‘Songs Of A Lost World’, as well...