Pusha T has teamed up with LA-based musician Mako for a new track called ‘Misfit Toys’ – you can listen to it below.

The new collaboration – which is Pusha’s first as a lead artist since 2019 – is part of the soundtrack for Arcane, Netflix’s new series based on the League Of Legends video game.

Speaking on the making of the track, Mako said in a statement: “I remember the moment we connected and heard Pusha T’s first pass, everything felt like lift off. He came at it with such authenticity and passion and energy.

“After that first clip, I caught him using this word, ‘misfits,’ and it immediately clicked for us to lean into that type of ‘misfit toy’ energy that [Arcane characters] Ekko and the Firelights represent.”

You can listen to ‘Misfit Toys’ below:

‘Misfit Toys’ is Pusha T’s first track as a lead artist since releasing ‘Sociopath’, ‘Coming Home’, and ‘Puppets (Succession Remix)’ back in 2019. His most recent album is 2018’s ‘Daytona’, which was produced by Kanye West.

In August, he revealed that his fourth studio album was “coming soon”. Speaking on the red carpet at the re-opening event for JAY-Z‘s 40/40 Club in New York, Pusha told reporters that the follow-up to ‘Daytona’ will be arriving soon.

Earlier this year, he featured on Divine’s ‘Jungle Mantra’ as well as ‘Tell the Vision’ and ‘Top Shotta’, two songs from the Pop Smoke posthumous album ‘Faith’.

Meanwhile, Pusha T has said he’s been trying to write a children’s book for years, but no publishing house will take him on.

The rapper shared the news on Twitter after a fan told him his track ‘Keys Open Doors’, performed by his hip-hop duo Clipse, was being interpreted as “a non-double-entendre educational song” by his two-year-old. The term ‘keys’ is actually referring to cocaine. 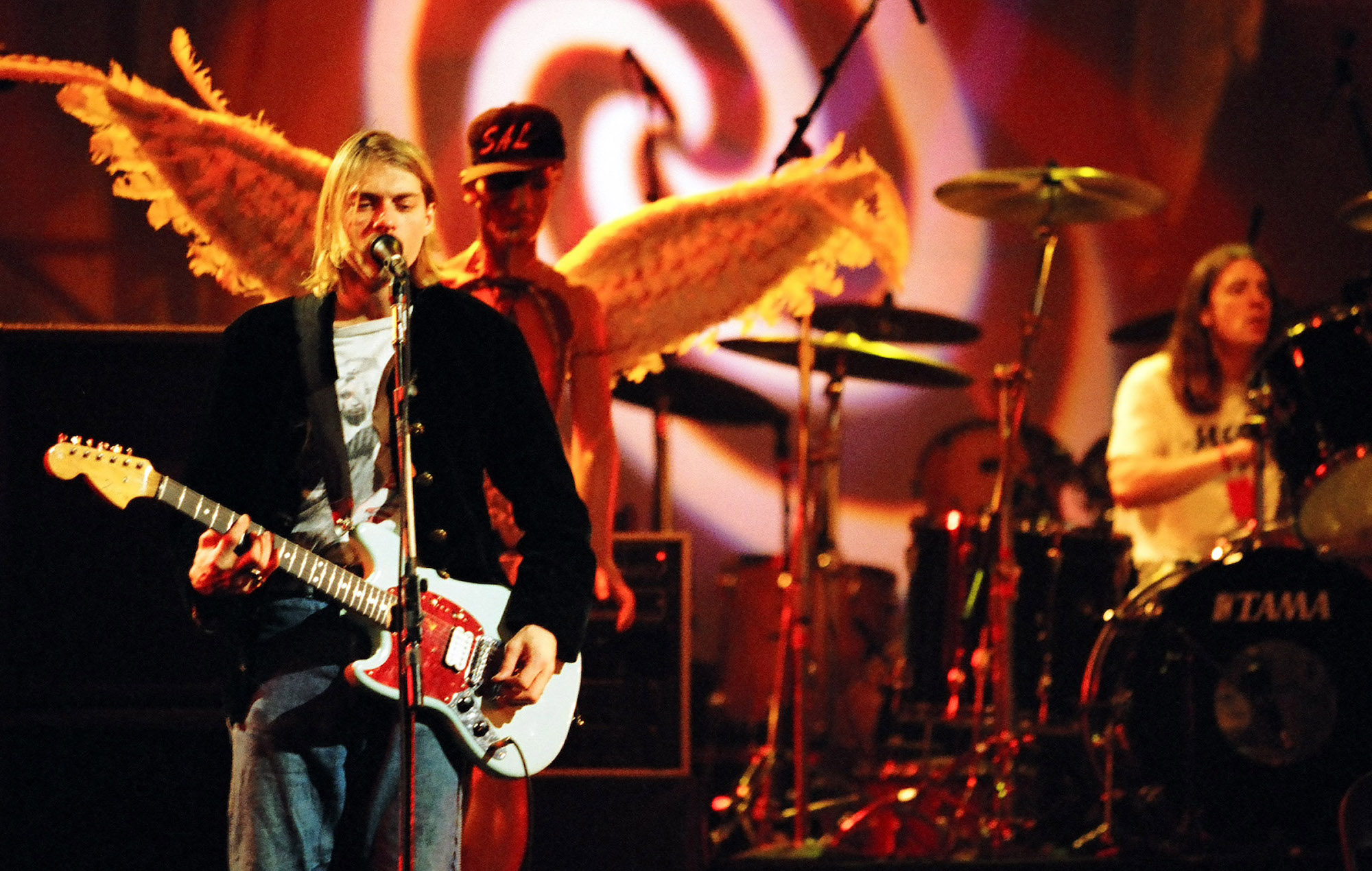