Queen‘s Roger Taylor has become the latest high-profile name to criticise the government’s Brexit deal, after it failed to secure visa-free touring for musicians.

The drummer, who was one of 100 celebrities to sign a letter against the deal, described it as a “dreadful retrograde step” during an appearance on BBC Radio 4’s The World This Weekend.

“Borders are a dreadful invention of mankind, and so we are just putting up another one, and I think it’s a dreadful retrograde step,” he said.

Taylor also revealed the effect it could potentially have on Queen’s road crews – who have already faced a financial hit after coronavirus forced the band to postpone their European tour.

“I know our road crew, all the guys that make our touring work, they are the one that have suffered,” he said.

“Not so much for the artists, we can fall back on our songwriting and our publishing, they can’t. It’s a daily, weekly job for them and so it’s made it really hard for our industry, very hard indeed.”

His comments come after the UK government admitted that they are currently not negotiating with EU member states over touring arrangements for artists and crew, despite hearing that the music industry was “in crisis” and in urgent need of action.

Caroline Dinenage, the Minister of State for Digital and Culture, was quizzed by MPs last week – having previously rejected the idea of a visa-free “musicians passport” for artists and crew and repeated claims that the EU was at fault.

When grilled by MPs, Dinenage again dismissed the idea of visa-free touring and said that there was “no appetite” to resume negotiations with the EU and that demands had been made of the UK that had not been asked of other G7 countries.

“We fought for a really good deal for our world-leading creative industries, and I deeply regret that the EU rejected our proposals,” she said. “The proposals that they put on the table wouldn’t have addressed the sector’s concerns.”

European promoters, meanwhile, have said that the situation is “quite worrying” and called on the UK to make more effort in order to remedy the issue.

The government has also faced accusations of treating the UK’s £111billion culture industries as “an afterthought” and putting more onus on the £5.2billion fishing industry in the deal.

Meanwhile, Queen are set to head out on their rescheduled UK tour in 2022. 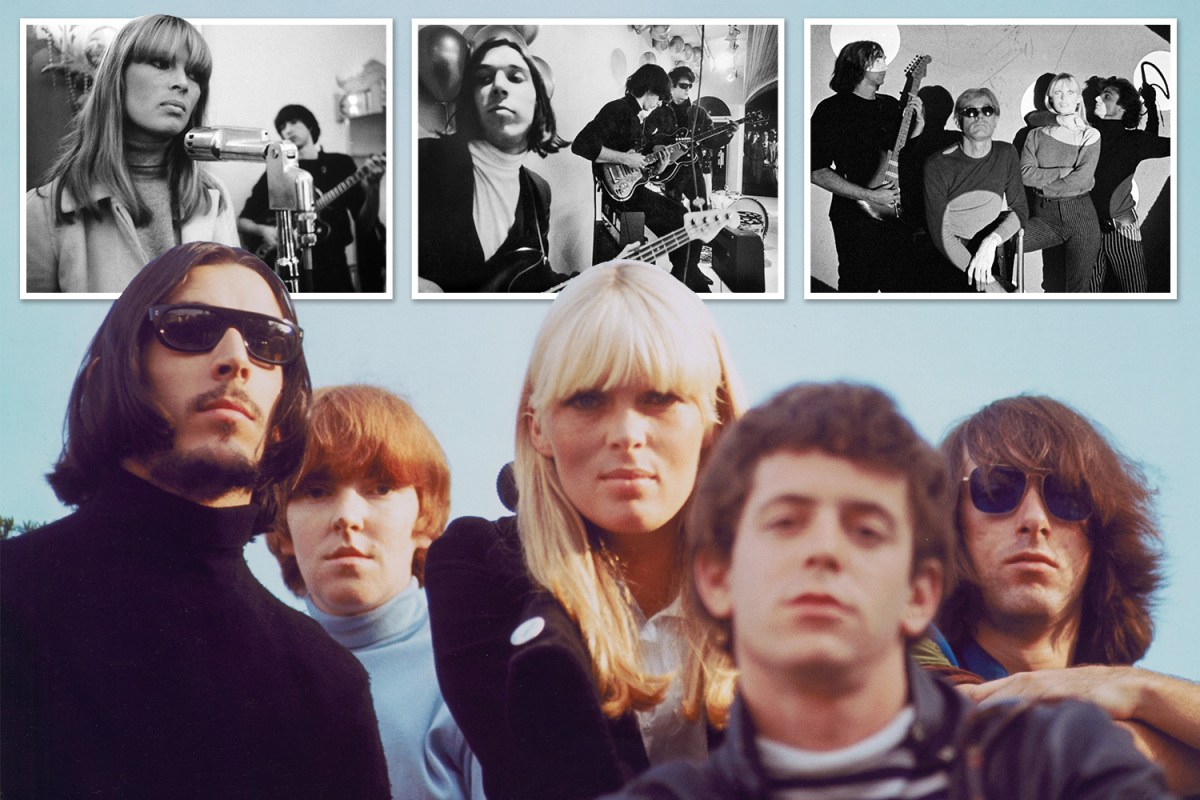 THE original rock outsider, Lou Reed was never one to mince his words. “I write a song called Heroin and...