SOUTHAMPTON boss Ralph Hasenhuttl hilariously resembled Rupert the Bear after showing off a new look during a pre-season friendly.

The 53-year-old Austrian decided to wear some rather loud tartan trousers to go with his white shirt as his Saints side took on Fulham on Saturday.

Hasenhuttl caught the eye with his new trousers 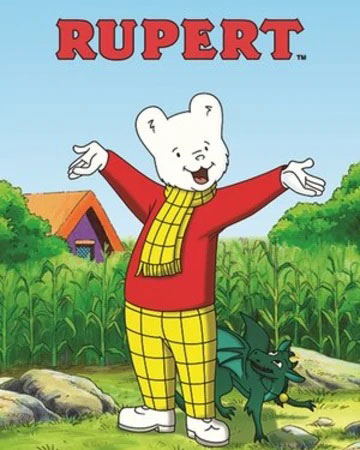 He also opted for a wallet chain and white shoes, but it was the trousers which clearly gave him the Rupert the Bear look.

And a number of Saints fans also made their feelings clear about Hasenhuttl’s attire.

One said: “I mean some kind of bet has been lost right?”

And another added: “He was asked after the match and apparently his clothes were stolen so needed to dip into his wife’s wardrobe.”

Meanwhile, Southampton played out a 1-1 draw with Fulham as they continued to prepare for the start of the 2021-22 season. 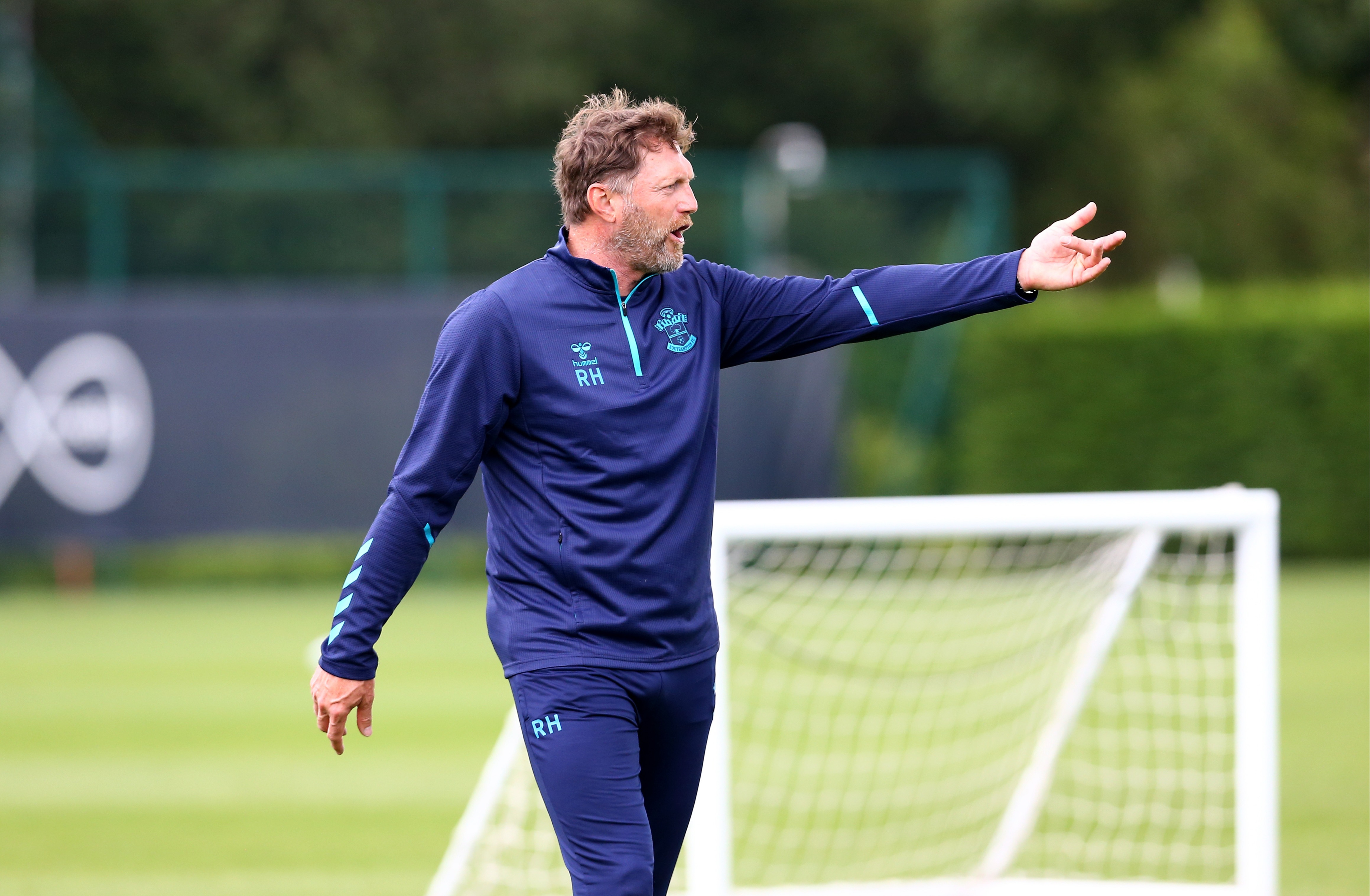 Hasenhuttl is preparing to begin his third full season with SouthamptonCredit: Getty

But Marco’s Silva side were awarded a penalty 11 minutes from time after Anthony Knockaert was fouled by Moussa Djenepo.

And Neeskens Kebano stepped up to tuck away the spot kick to ensure the match finished all square.

Southampton will be looking to start the 2021-22 Premier League campaign in a similar way to how they got underway 12 months ago.

Saints were in the top six by Christmas last season, but fell away in the new year as they ended up in 15th place.