Rammstein played a huge outdoor gig in Coventry on Sunday (June 26), with the show reportedly heard over 10 miles away.

Local news outlet the Coventry Telegraph reported that multiple noise complaints were made by residents multiple miles from the CBS Arena venue.

As the Telegraph write, “householders leapt onto social media to report hearing ‘loud thumping’ across Nuneaton and as far away as Burton Hastings — which is eleven miles away.

“Some were confused at what the noise until others said it was the rock band’s gig.”

The outlet revealed that Facebook posts from local residents revealed that they could hear “loud thumping” and “a loud beat through their closed windows,” adding: “A loud boom was heard around 10:20PM as fireworks lit up the night sky to end the gig.”

The band’s new tour, which stretches throughout 2022, follows the release of the German rockers’ eighth album, ‘Zeit’, which was released earlier this year. As revealed last month, two sets of piano players, Duo Jatekok and Duo Abélard, are set to support the band’s shows in both Europe and North America.

In a four-star review of their latest record, NME wrote: “‘Zeit’ might be a more reflective album than previous Rammstein records, but it’s still an energetic, swaggering beast. Nearly 30 years into their career, the band remain as ambitious and as fiery as ever with their nightmarish, industrial rock sounding as daring as ever.” 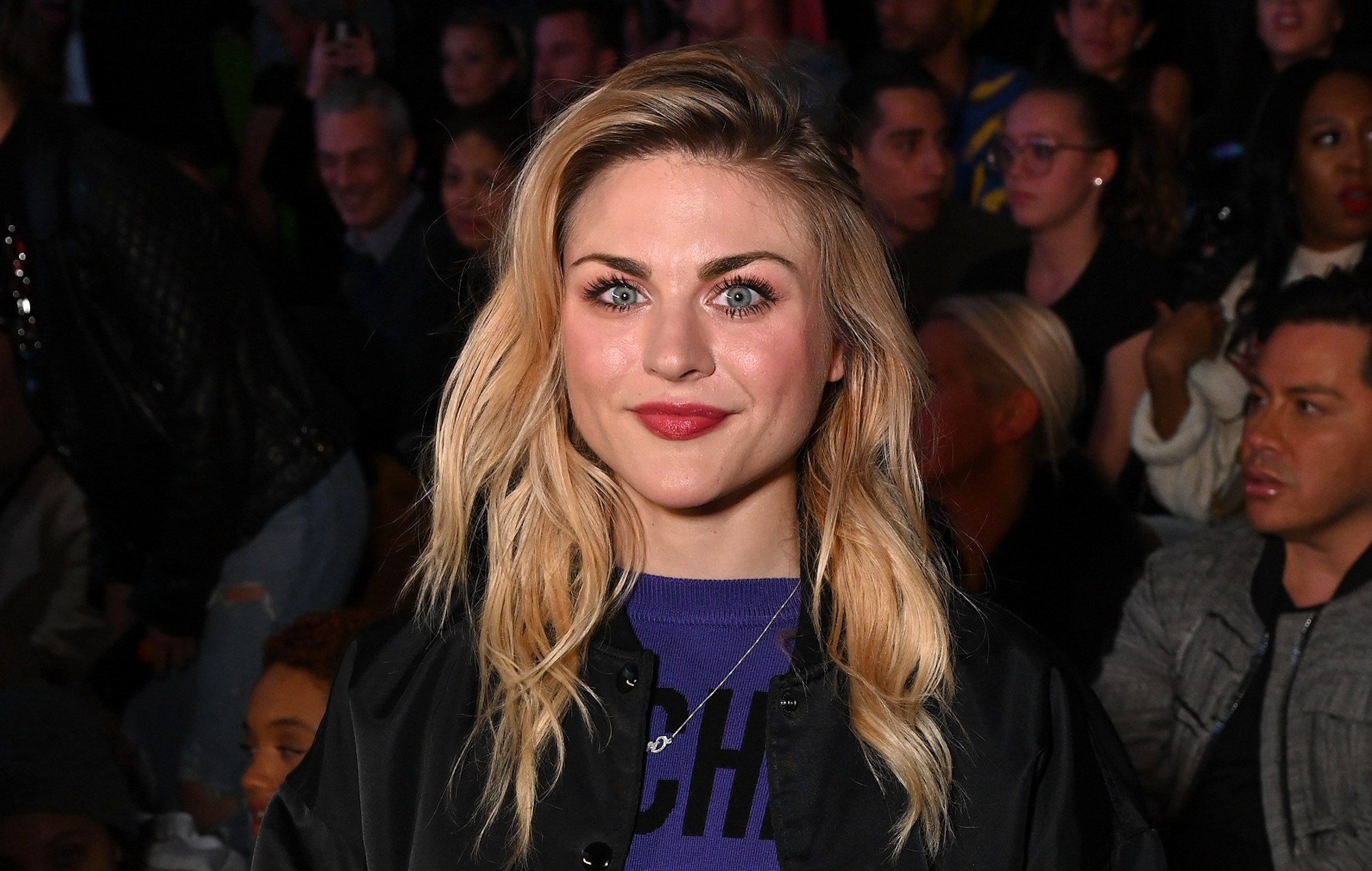