IS a Beyonce tour announcement on the horizon? Beyonce fans think so.

After Ticketmaster updated their page fans are eagerly awaiting news of Queen Bey’s next tour and when Renaissance tickets go on sale?

Is Beyonce going on tour?Credit: BackGrid

They Beyhive believe a tour is on the way following the release of Beyonce’s seventh smash hit, Renaissance.

So when do Beyonce tickets go on sale?

Beyonce’s Ticketmaster page has been recently updated, and now fans are anxiously waiting for an announcement to see the Queen in action.

Although no tour dates have been announced, the Ticketmaster page entitled ‘Beyonce Tickets | 2022-23 Tour & Concert Dates’ is live.

It would follow her last tour, alongside Jay-Z , the hugely successful On the Run Tour II in 2014 across Europe and North America. 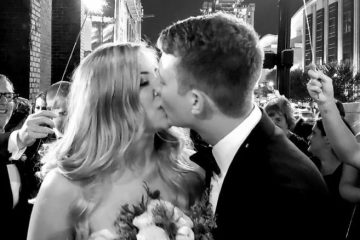 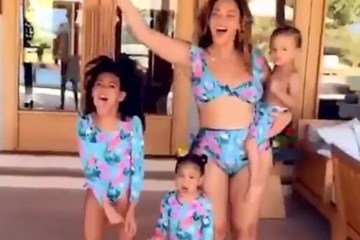 Although you can expect Byeyonce would headline solo for her Renaissance tour.

And after a long break (over six years), fans will be eager to see her live.

We’ll be updating this page when we hear more – but for now – fingers crossed.

The first track to be release, Break My Soul has been a huge hit, dropping on June 21.

On Thursday, June 30, she released the cover art for Renaissance and detailed the inspiration behind the new album.

Beyoncé wrote on Instagram: “Creating this album allowed me a place to dream and to find escape during a scary time for the world.”

“It allowed me to feel free and adventurous in a time when little else was moving.”

The Single Ladies singer further explained: “My intention was to create a safe place, a place without judgment.”

“A place to be free of perfectionism and overthinking. A place to scream, release, and feel freedom. It was a beautiful journey of exploration.”

She added: “I hope you find joy in this music. I hope it inspires you to release the wiggle.”

Is Beyonce pregnant and how many children does she have with Jay Z?

Kelis blasts Beyonce as ‘stupid’ in furious row over song ‘theft’ as she vows to stop it happening again.

Beyoncé Renaissance 2022: When is the release date?

Want to find more savings on your online shopping? Then head to Sun Vouchers where you can get discounts and voucher codes on hundreds of top retailers including B&Q, Boots, Iceland, Lookfantastic, Dunelm, adidas and more.