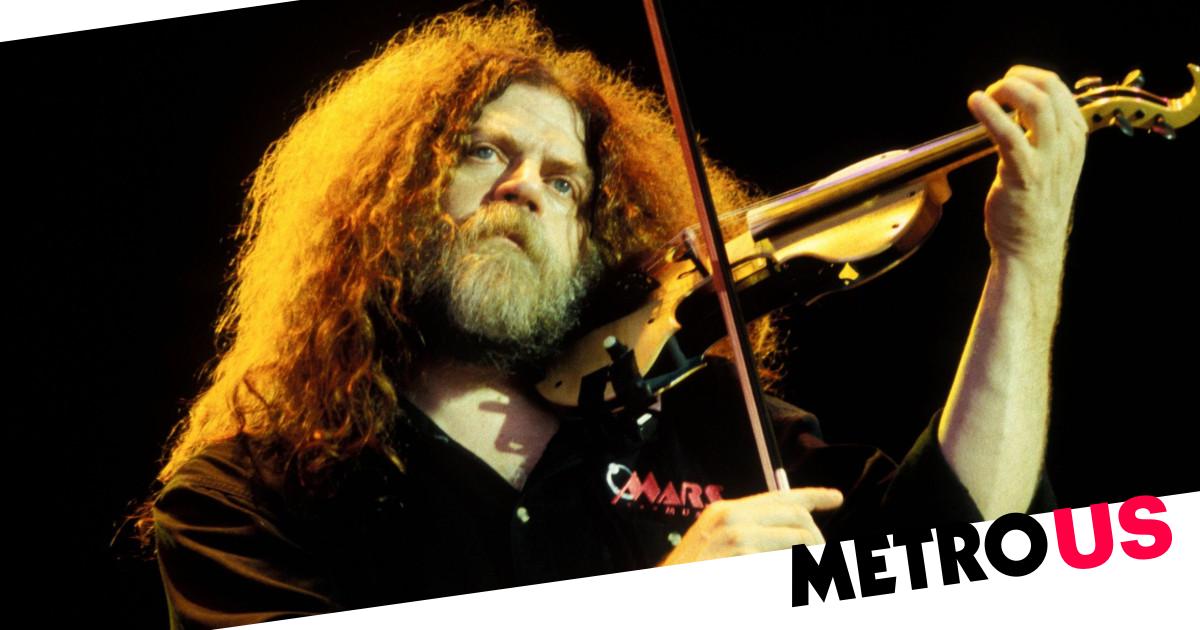 Robby Steinhardt has died after being in hospital since May (Picture: Larry Marano/REX/Shutterstock)

Robby Steinhardt, a member of the band Kansas, has died at the age of 71 it has been confirmed.

The singer and violinist – full name Robert E Steinhardt – died on Saturday due to complications from pancreatitis, having been at a hospital in Tampa, Florida since May.

Steinhardt’s wife, Cindy Steinhardt, broke the news in a Facebook post on Monday night and paid tribute to her spouse, writing: ‘We are beyond devastated as our lives were about to start a new adventure.

‘A tour to start in August, Robby was so looking forward to being back on stage doing what he loved.

‘I’ve always tried to share our lives with you but I ask you to please respect this heavy time of grief.’

The remaining members of Kansas shared a joint statement on their Facebook pages with photos of Steinhardt from his time in the band, and said: ‘The members of the band KANSAS, past and present, wish to express our deepest sorrow over the death of our bandmate and friend, Robby Steinhardt. 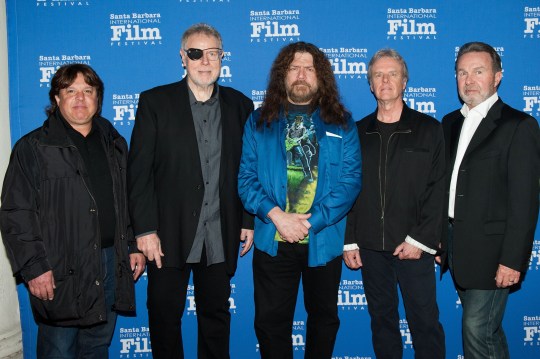 Steinhardt (centre) was an original member of Kansas but left in 2006 (Picture: WireImage) 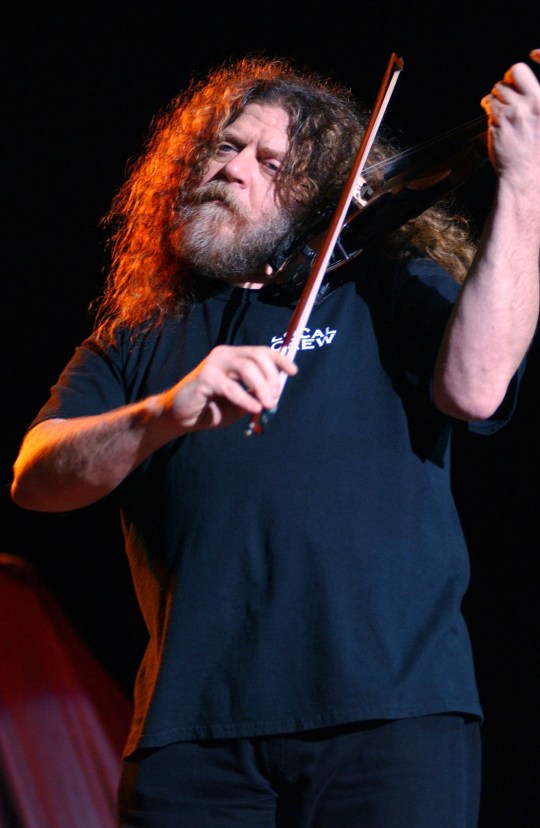 The musician’s wife said he had battled pancreatitis (Picture: Avalon)

‘Robby will always be in our souls, in our minds, and in our music.’

They continued: ‘What he brought to us as bandmates, to the fans who attended our concerts, and to the sound of KANSAS, will always be heartfelt.

‘We love him and will miss him always.’

Steinhardt was an original member of the American progressive rock band, who are best known for hits such as Carry On Wayward Son and Dust In The Wind.

Kansas have sold more than 15million records and still performs with only Phil Ehart and Rich Williams as the remaining original members.

Watch the haunting new trailer for Halsey’s ‘If I Can’t Have Love, I Want Power’ film