Run The Jewels have shared a teaser for their forthcoming ‘Walking In The Snow’ video, which sees Killer Mike and El-P become action figures – watch it below.

‘Walking In The Snow’ is taken from the duo’s recent LP ‘RTJ4’, which was named NME‘s album of the year for 2020 earlier this month.

The new video for ‘Walking In The Snow’ is set to land next week (December 29), and the teaser takes the form of a fake commercial, in which action figures of Mike and El are up for sale.

“If you like ‘RTJ4’, then you’re gonna love RTJ action figures,” a voiceover says, before promising “catchphrases you love” and “multiple poses”.

Watch the ‘Walking In The Snow’ video teaser and get in line for the video premiere on YouTube below.

Reacting to news of winning NME‘s album of the year award while on Zoom call, Killer Mike said: “Get the fuck outta here! That’s amazing!” before EL-P quipped: “Suck our fucking dicks, Grammys!”

Writing about the list-topping ‘RTJ4’, NME‘s Carl Anka said: “In a year where most of our social interactions happened through a screen, RTJ4 felt like a wake-up punch to the face and a shot of tequila from your reckless best friend.

“Rapper Killer Mike and producer/rapper El-P tore through police brutality, hatred-stoking media outlets and white supremacists with gatling gun-levels of devastation across a propulsive, electrifying effort that was loud as cannons.

“It made you want to sprint into the unknown. A lot of us screamed into our pillows in anger this year, but Run The Jewels channelled that emotion to make an instant rap classic.”

Watch the duo’s reaction to winning the accolade in full below:

Earlier this month (December 2), Run The Jewels teamed up with Royal Blood on a new version of ‘RTJ4’ track ‘The Ground Below’. 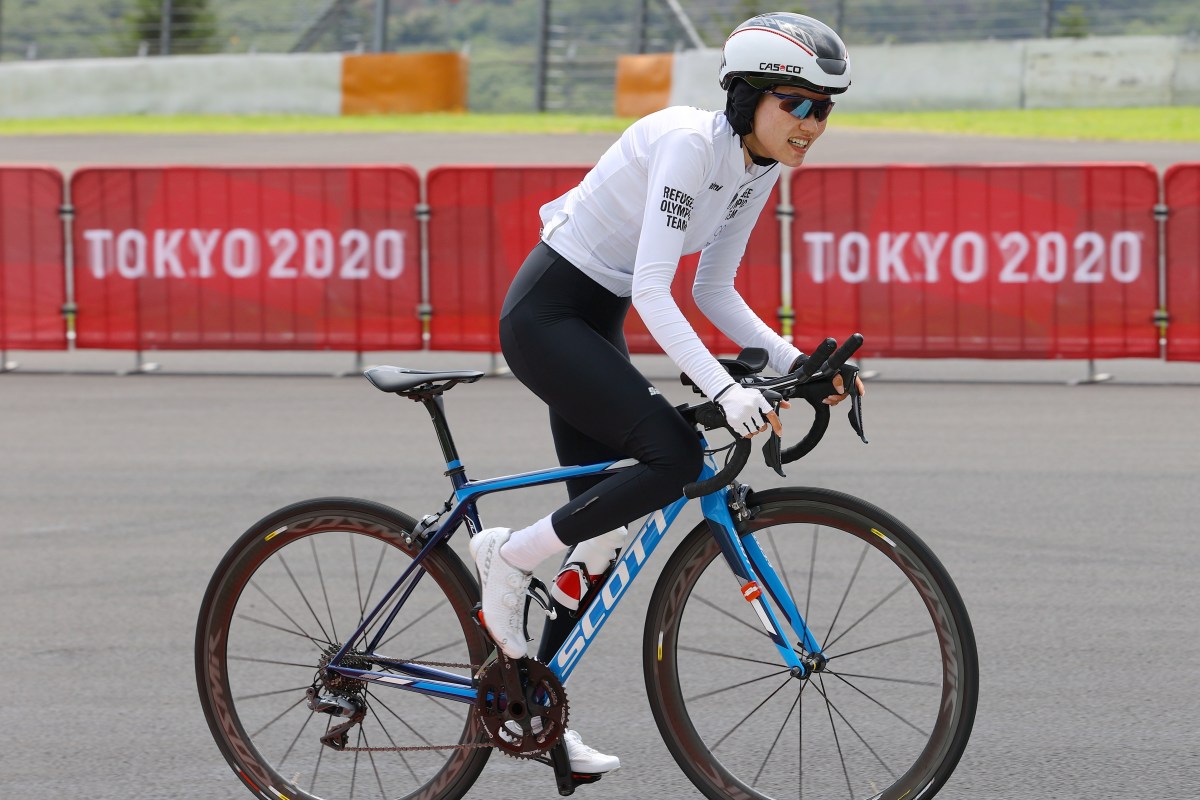