Hosted by Reggie Yates, the virtual event will be broadcast via John’s official TikTok profile from 7pm (GMT), with various stars from the social media platform expected to appear alongside celebrity guests.

Performances and interviews will come from the aforementioned Fender and Sawayama, as well as Sam Smith.

Elton John has partnered with TikTok in a bid to raise awareness, deepen understanding and achieve the shared goal of ending the AIDS epidemic by 2030. It comes after the musician launched a $1 million emergency fund to protect those who have HIV during the coronavirus crisis in April.

“I’m excited to recognise World AIDS Day with TikTok and my Foundation this year to celebrate progress that we’ve made and mark what we can do collectively to end the AIDS epidemic,” John explained in a statement. 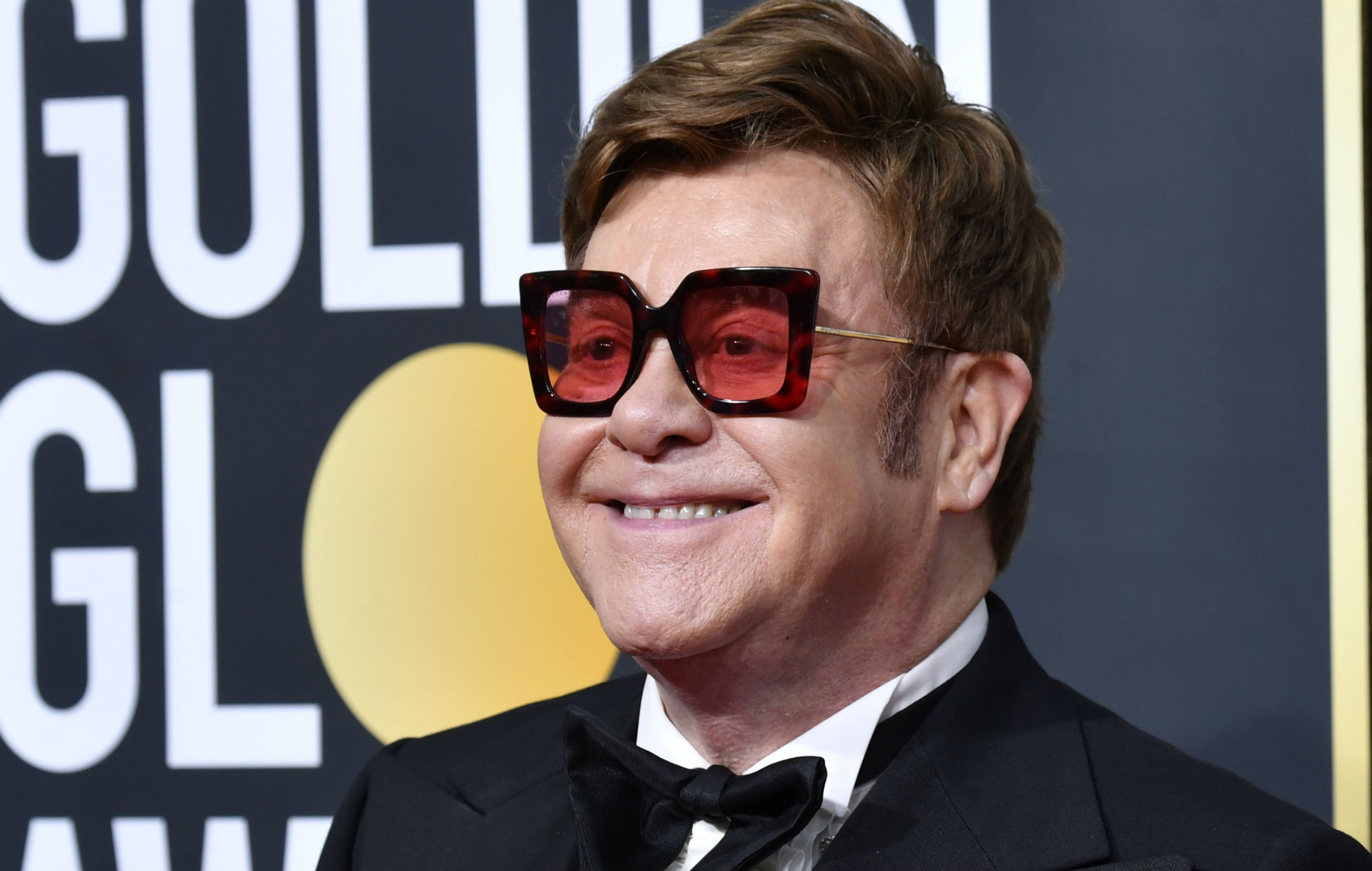 “HIV may seem a disease of the past, especially with COVID-19 in the headlines but it still affects everyone. We all need to care about HIV and end the discrimination around this disease. There’s a great line-up for our TikTok Live to break down the myths around HIV, talk about safe sex and ensure that young people know how to protect themselves and others.”

Elton John made a guest appearance during Dua Lipa’s ‘Studio 2054’ live-stream over the weekend, joining the likes of FKA Twigs and Kylie Minogue onscreen.

Meanwhile, Sam Fender has released a seasonal cover of the ’70s folk track, ‘Winter Song’. Over the summer, he teased his forthcoming second album – describing it as “a much more cohesive piece of work” than his debut, 2019’s ‘Hypersonic Missiles’.