Sean Paul has claimed that recent comments he made on a Jamaican radio station about Jay-Z and Beyoncé were taken out of context.

The Jamaican rapper appeared on the Too Live Crew, Action & The Burgerman radio show last month where he seemingly backed up the host’s claims that Jay-Z wasn’t a fan of ‘Baby Boy’ – Paul’s 2003 collaboration with Beyoncé – because he was jealous of the pair spending time together.

Paul told the hosts that he had to use a degree of “diplomacy” while recording the track, and went on to say it was “apparent at the time” that Jay-Z was not keen on him being with Beyoncé.

However, a new interview with HotNewHipHop has seen Paul distancing himself from the claims.

“It was a radio show here in Jamaica and I get this regularly. When I go to Texas, also, radio shows there, I don’t know what it is, people are like, ‘So tell me…’ and it gets to that part in that interview where they’re like, ‘What happened with you and Beyoncé?’ Nothing really happened. The hit song was dope,” he explained.

Clarifying his comments, he went on: “You know, some of them made up their own mind. That’s the whatever. Sometimes with interviews, you can say, ‘I’d rather not speak about it,’ but then, people would think that something was going on.

Paul also briefly touched on why he shot his section of the ‘Baby Boy’ video separately from Beyoncé – admitting it was “probably her vision” and not Jay-Z’s decision.

“They weren’t married yet. I don’t think he would have influenced whatever her vision was. She’s a very determined person,” he said. 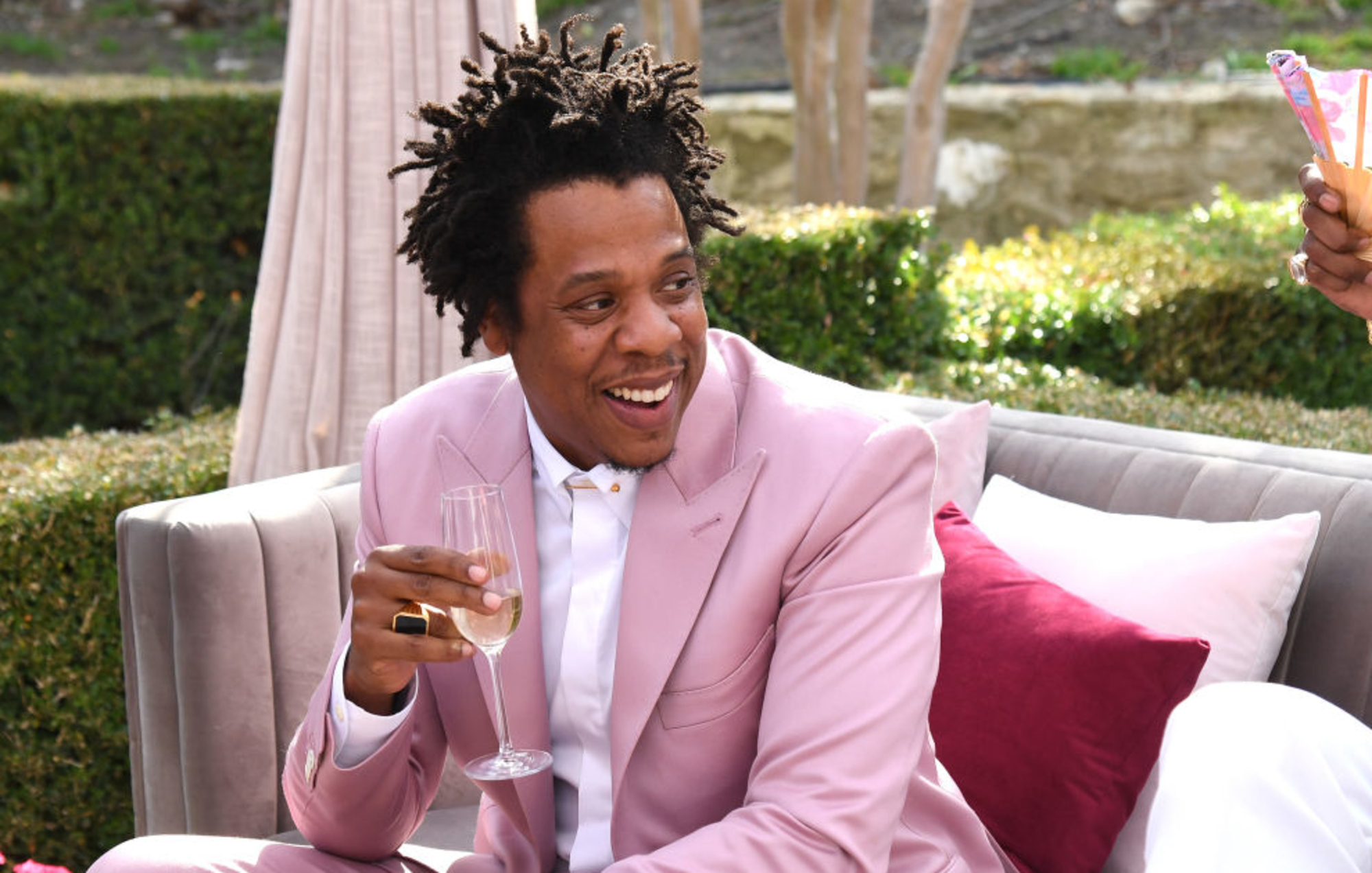 Explaining why the pair have rarely performed the track together since, Paul added: “What I did speak about in that interview was that there were some weird things that happened and that’s probably why people had rumours about it because a couple of times while on stage, we tried to perform [‘Baby Boy’] properly.

“There were problems with the ProTools, which doesn’t usually happen. There was problems with my mic in one performance in Germany. That’s probably why people started talking about [it].”

Paul concluded that “nothing ever happened with me and her, except for a hit song,” and said he “never said anything about what they’re reporting me to say.”

The 2003 track was included on Beyoncé’s debut studio album ‘Dangerously In Love’ and went on to become one of the biggest tracks from the record – with the pair giving it a rare live outing at the MTV European Music Awards in that same year. 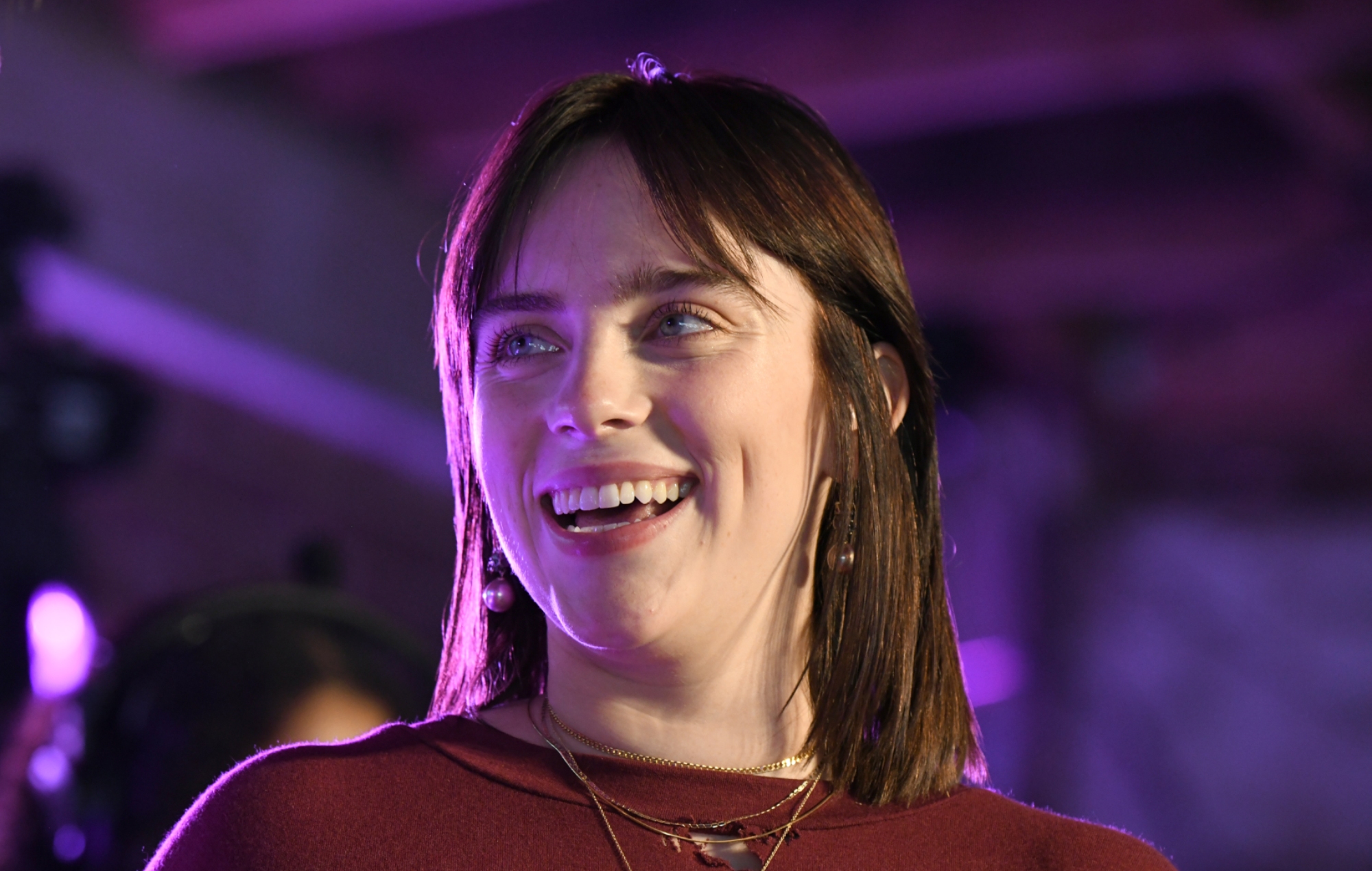 Billie Eilish‘s name is among the most mispronounced names, words and phrases by US broadcasters in 2021, a new study...