Shura has shared a new song called ‘Obsession’ – you can watch the video for it below.

The track will appear on the deluxe edition of the London musician’s second album ‘Forevher’, which will arrive on March 26 via Secretly Canadian.

“‘Obsession’ was one of the songs I wrote whilst I was writing ‘Forevher’,” the musician explained. “I always wanted it to be a duet between two women but it never came to fruition during the recording process.

“Then, when I toured ‘Forevher’ in Europe, Rosie Lowe came with us and we’d always spoken about wanting to collaborate on something together and I suddenly remembered this song, which I loved but had somehow never finished. I sent the track across to Ro and when she sent back her rough take I was like, ‘YES. this is it’.”

The expanded version of ‘Forevher’ will contain nine extra tracks, including ‘T-shirt’, a demo of ‘Magazine Launch’ as well as acoustic reworkings of album cuts like ‘Side Effects’, ‘The Stage’ and ‘BKLYNLDN’.

Fans will be able to hear the deluxe edition digitally, with a limited run of cassettes to be released at a later date. You can pre-order/pre-save the record here and see its full tracklist below.

In a four-star review of ‘Forevher’, NME wrote: “A record that beautifully articulates the giddiness of love, ‘Forevher’ subtly queers up the love song in its most timeless form.” 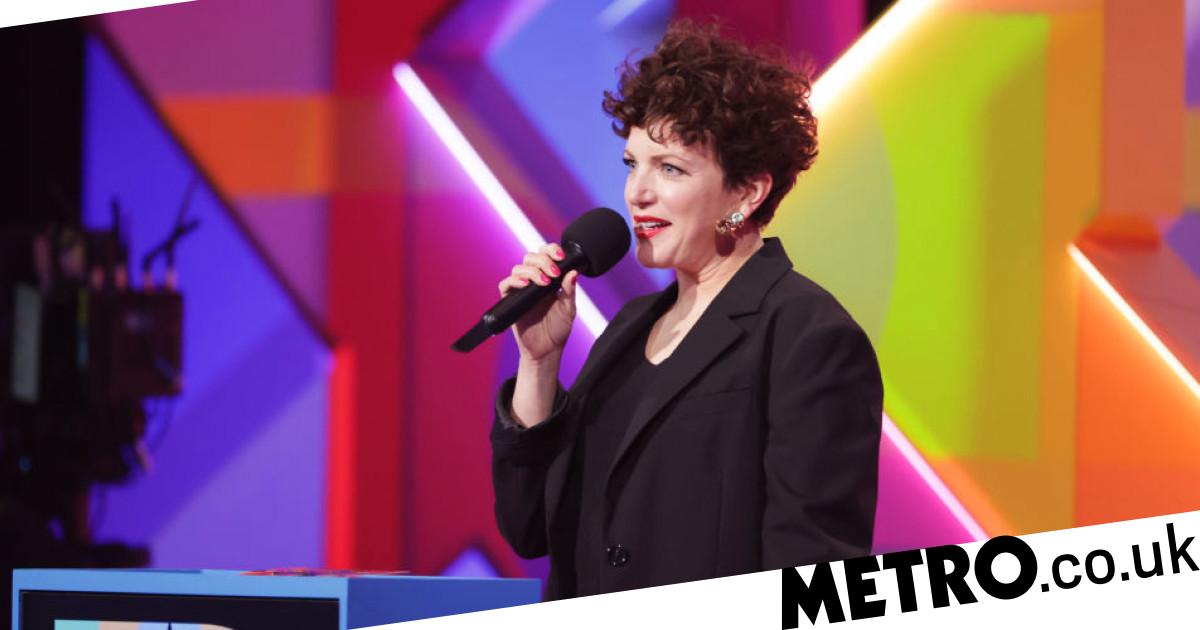