SIR Elton John has called Ed Sheeran a ‘f***ing big mouth’ after he leaked details of their Christmas duet.

The legendary singer has teamed up with fellow hitmaker Ed, 30, for a festive tune this year. 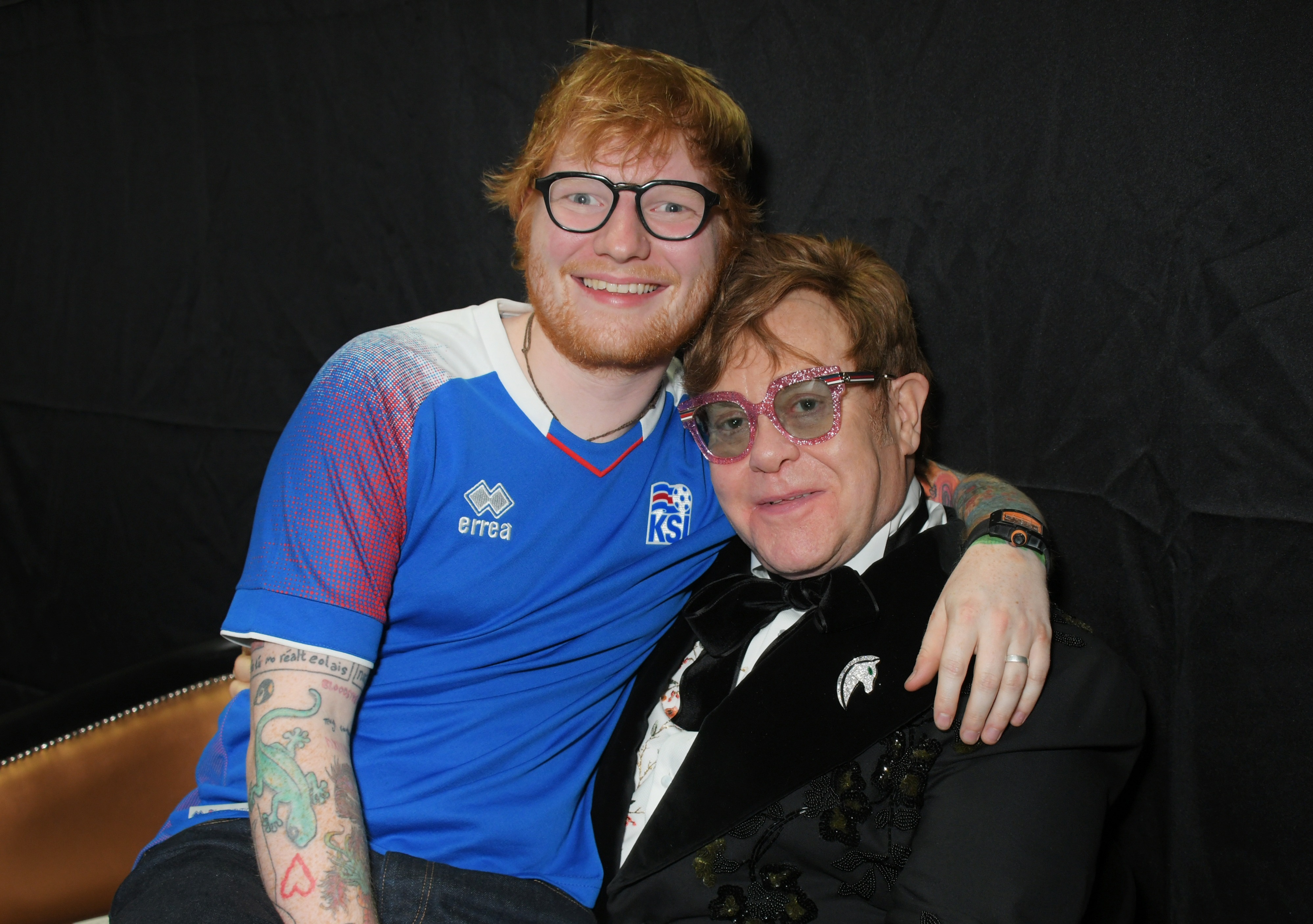 The singing pals are working on a Yuletide trackCredit: Getty – Contributor

While Sir Elton, 74, had wanted to keep details of their collaboration under wraps, Ed had different ideas and accidentally let slip their Yuletide plans recently.

Speaking to NME, Elton said: ““Yeah, he let the cat out of the bag didn’t he?’

“I was sworn to secrecy and then big mouth f*****g Sheeran goes to the Netherlands!”

He continued: “It’s supposed to come out – we haven’t finished it yet, so there’s still work to be done.”

Despite the many hits the pair have between them, they face stiff competition for the Christmas Number One spot from LadBaby, who has taken the top spot on each Christmas for the last three years.

Sir Elton said of the YouTube star: “We’ve got the sausage roll man to deal with, haven’t we? We’ve got LadBaby to deal with!

“Once we bump him off, we might have a clear path to a hit record. He seems to have the monopoly on Christmas records. And good for him!”

Earlier this month, Ed spoke about his Christmas duet with Elton on the Jan-Willem Start Op show on Dutch radio station NPO Radio 2.

“I want to do another Christmas song, will you do it with me?”

While Ed had been reluctant to release a Yuletide tune in the past, the death of a friend changed his mind.

He explained: “I’ve never really wanted to do a Christmas song. It really just hit home how stuff can just change overnight.

“I was like, ‘Why the f**k am I not doing a Christmas song with Elton John? I might not be here tomorrow, this will be a f***ing great way to celebrate Christmas’.” 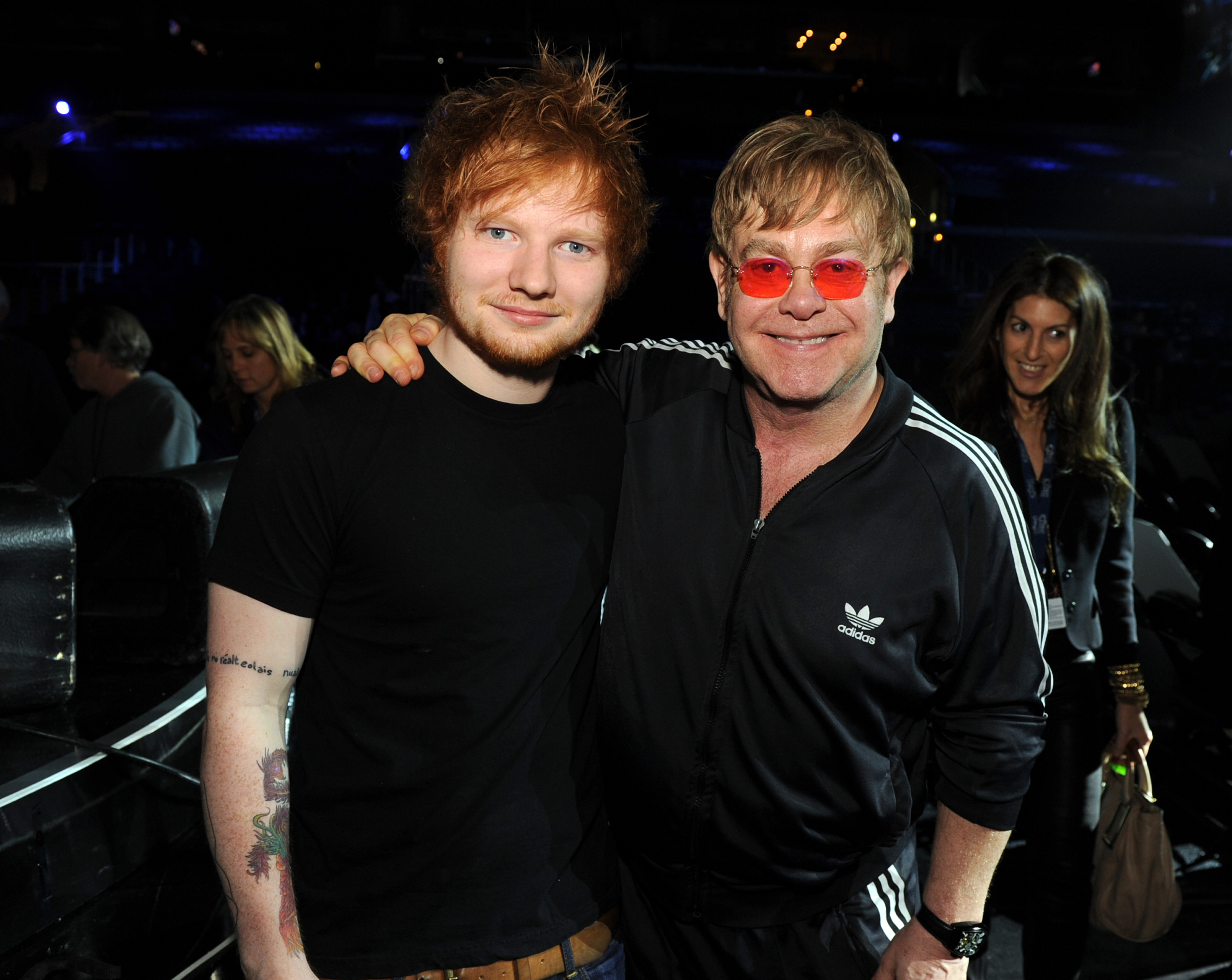 Ed admitted he had been reluctant to release a Christmas tune before Elton called himCredit: WireImage – Getty

Adele has announced a 12-week residency in Las Vegas. The singer-songwriter will be performing two shows every weekend at the...