A SMUGGLER was arrested after more than 100 migrants were found crammed inside a truck near the Mexican border, days after agents found three stash houses.

Texas State Troopers pulled over a semi-truck that was reportedly crammed with 105 migrants in an attempt to smuggle them into the US on Monday.

More than 100 migrants were found crammed into a trailer in TexasCredit: Texas Department of Public Safety – South Texas Region 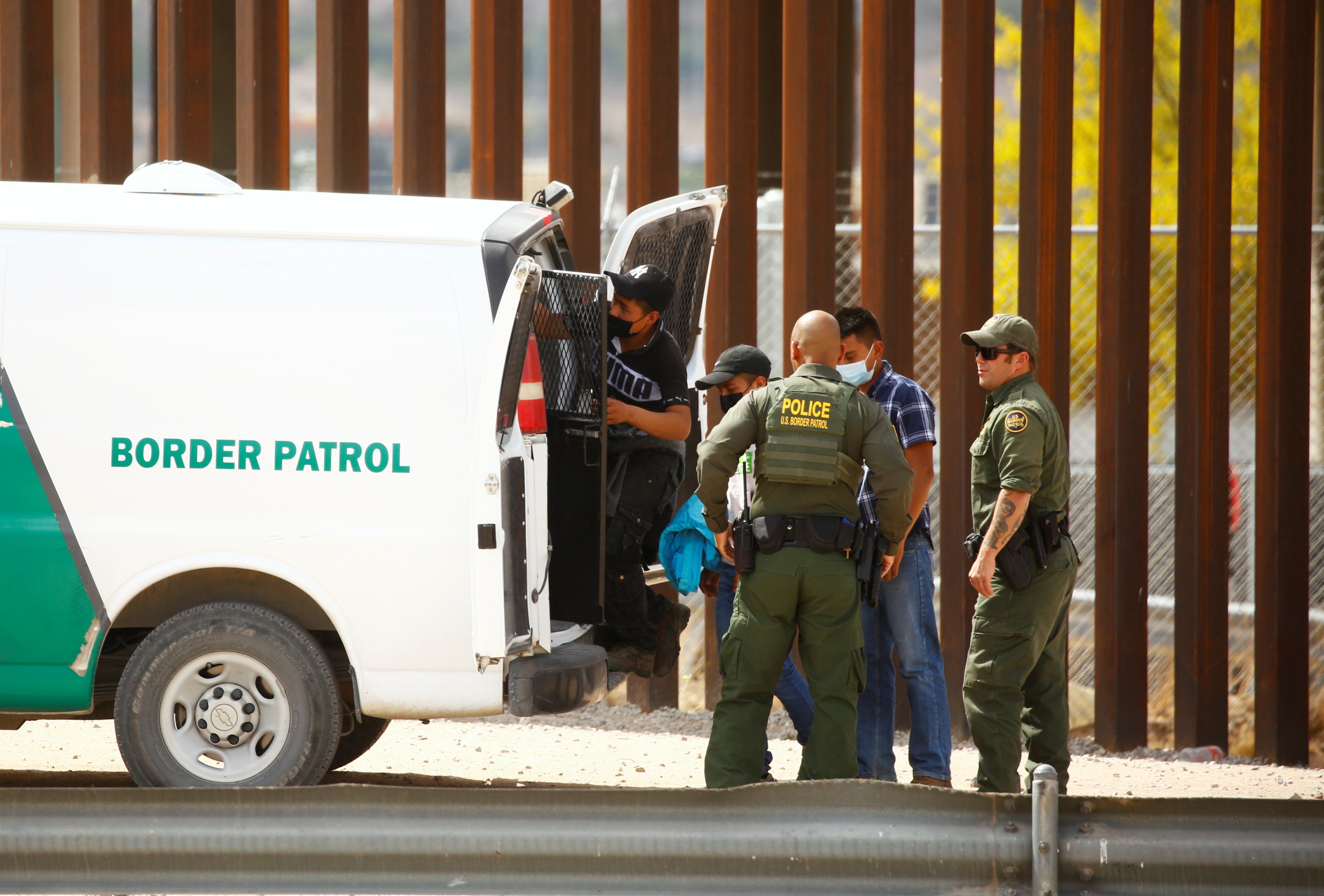 The truck was stopped near Laredo, a town in southern Texas near the border of Mexico, according to Fox News.

The truck’s driver, Michael Warren McCoy, has reportedly been arrested on human smuggling charges and booked into Webb County Jail.

The arrest comes after border patrol agents from the El Paso sector found three separate stash houses, along with more than $600,000 worth of methamphetamines, near the Mexican border over the past week.

On Thursday, agents located 67 migrants hiding inside of a trailer in Chaparral, New Mexico, according to KDBC.

The day before, agents found a stash house in San Elizario, Texas, with 43 migrants hiding inside.

They also uncovered more than 19 pounds worth of methamphetamine, worth an estimated $635,200.

On the same day, agents found another stash house in Vado, New Mexico with 24 migrants hiding inside.

Stash houses are used by smugglers as a place to hide migrants until they can be moved further into the country.

According to US Customs and Border Protection (CBP), about 1million people have been apprehended attempting to cross the US-Mexico border illegally since the beginning of the year.

Joe Biden‘s administration is facing increasing scrutiny for the situation at the border.

Texas Governor Greg Abbott slammed the administration, as well as state Democrats who chose to leave to halt a voting bill from passing, in a tweet on Monday.

“Over a million migrants have been apprehended at the border since Biden-Harris took office,” Abbott wrote.

“Democrats must come back to Austin to ensure law enforcement has the funding they need to face this record-breaking challenge.” 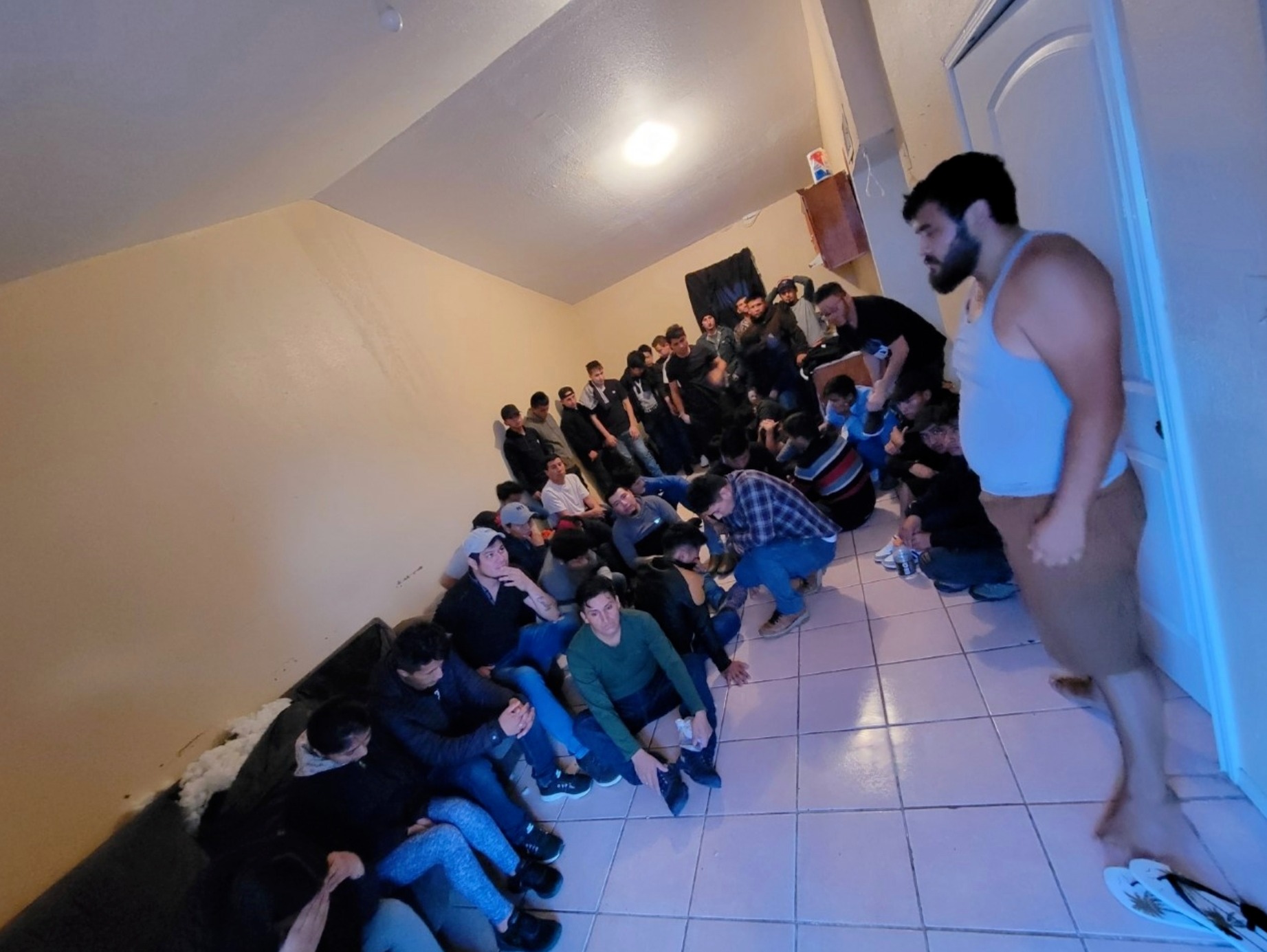