THE Spice Girls are releasing their first new music since 2007 – and all five stars are on the track.

To celebrate the 25th anniversary of the world’s biggest ever girlband they are putting out Feed Your Love, a previously unreleased ballad.

Spice Girls track Feed Your Love will be heard in full for the first timeCredit: Reuters

The song, which will feature Victoria Beckham, is being released as part of the band’s Wannabe25 EP when it goes on sale next month.

It is a demo of a previously unreleased ballad written by the Spice Girls and Wannabe co-writers Richard ‘Biff’ Stannard and Matt Rowe.

A slow, soulful song, it was thought to have never been released because it was consider too racy for their audience at the time.

However, a short snippet did wind up getting leaked on the internet in 2016. 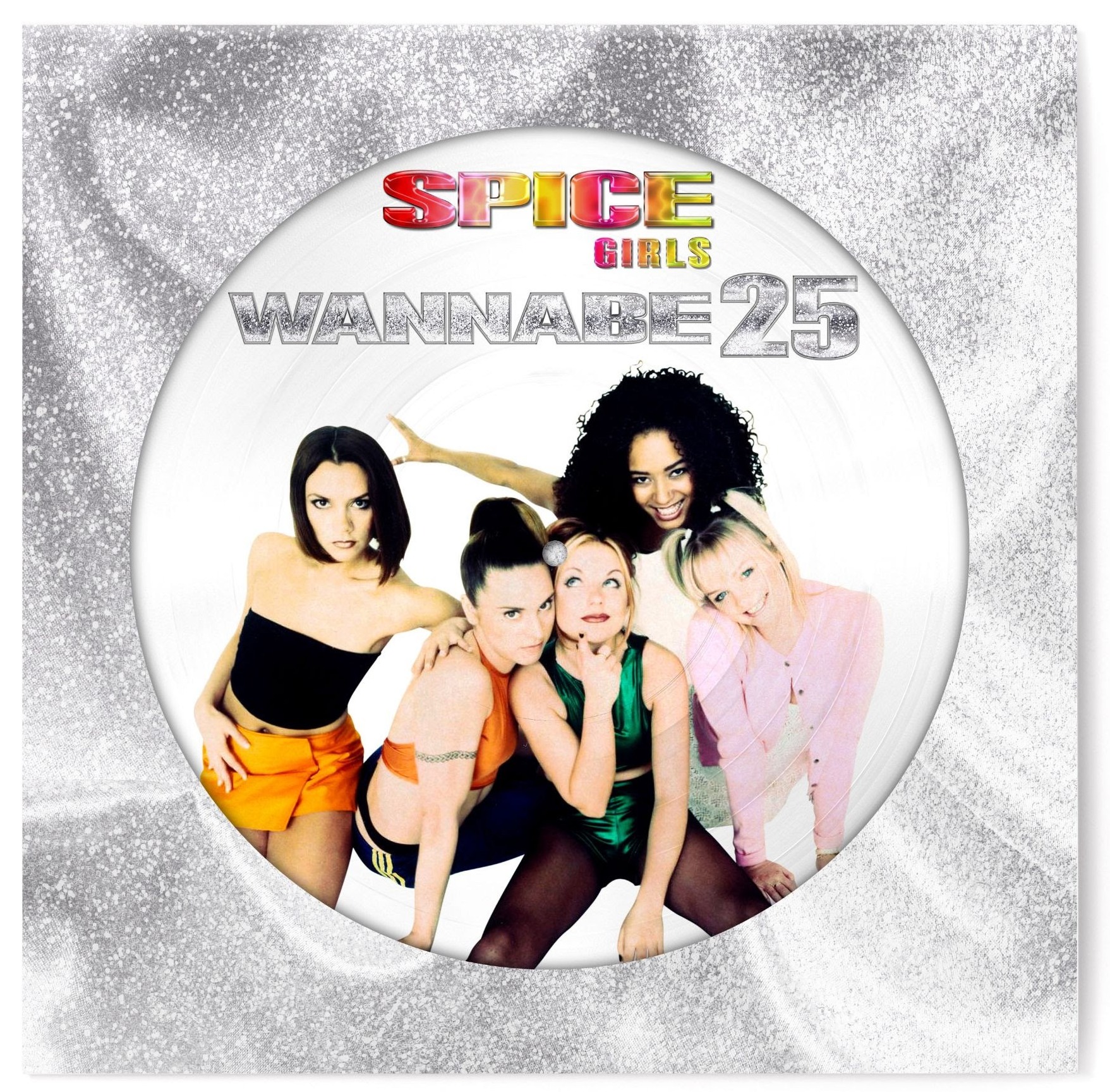 The track will appear on a new Wannabe25 EP released next monthCredit: Universal Music 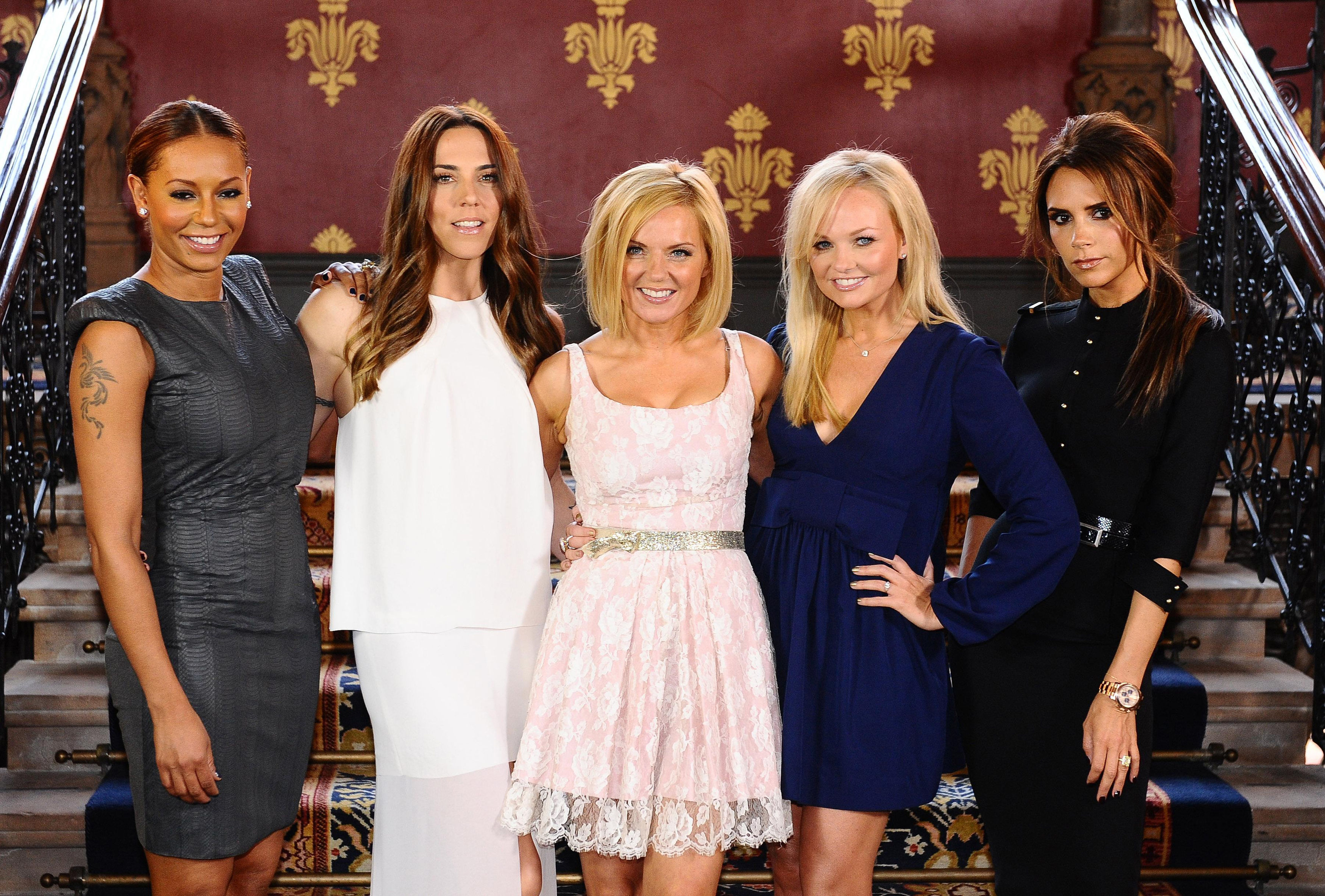 The girls are celebrating 25 since their global smash Wannabe was releasedCredit: PA:Press Association

Other tracks on Wannabe25 include the original single and a remix by Junior Vasquez, which was was originally a bonus track on the 2 Become 1 single in 1996.

Wannabe, which hit No1 in 1996, was the group’s best-selling song and the band spent much of lockdown thinking of ways to celebrate its milestone anniversary.

The iconic video was shot in the entrance and on the staircase of the former Midland Grand Hotel in St Pancras, London, after permission to film in Barcelona was denied. 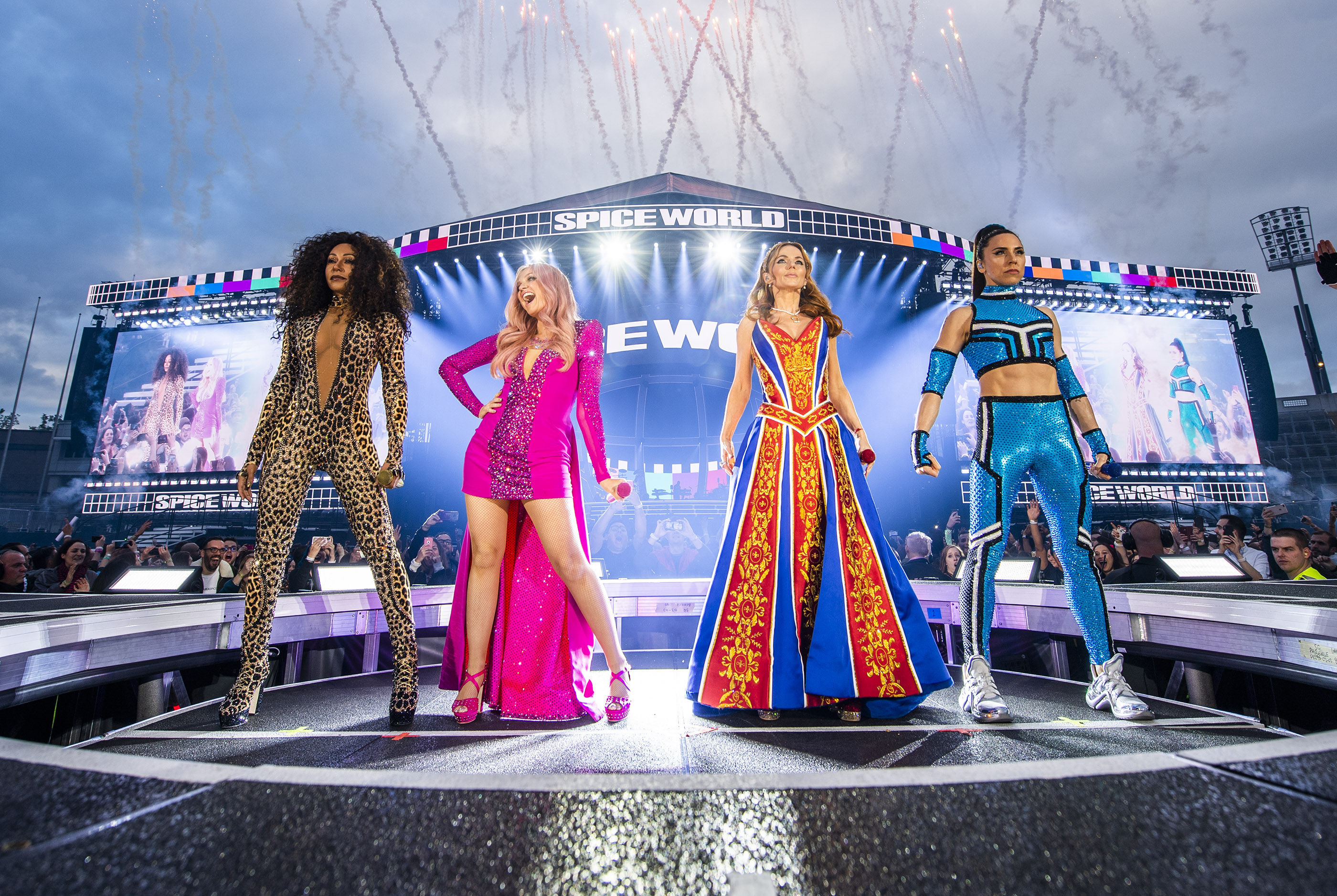 Plans for another Spice Girls tour were put on hold by the coronavirus outbreakCredit: PA:Press Association 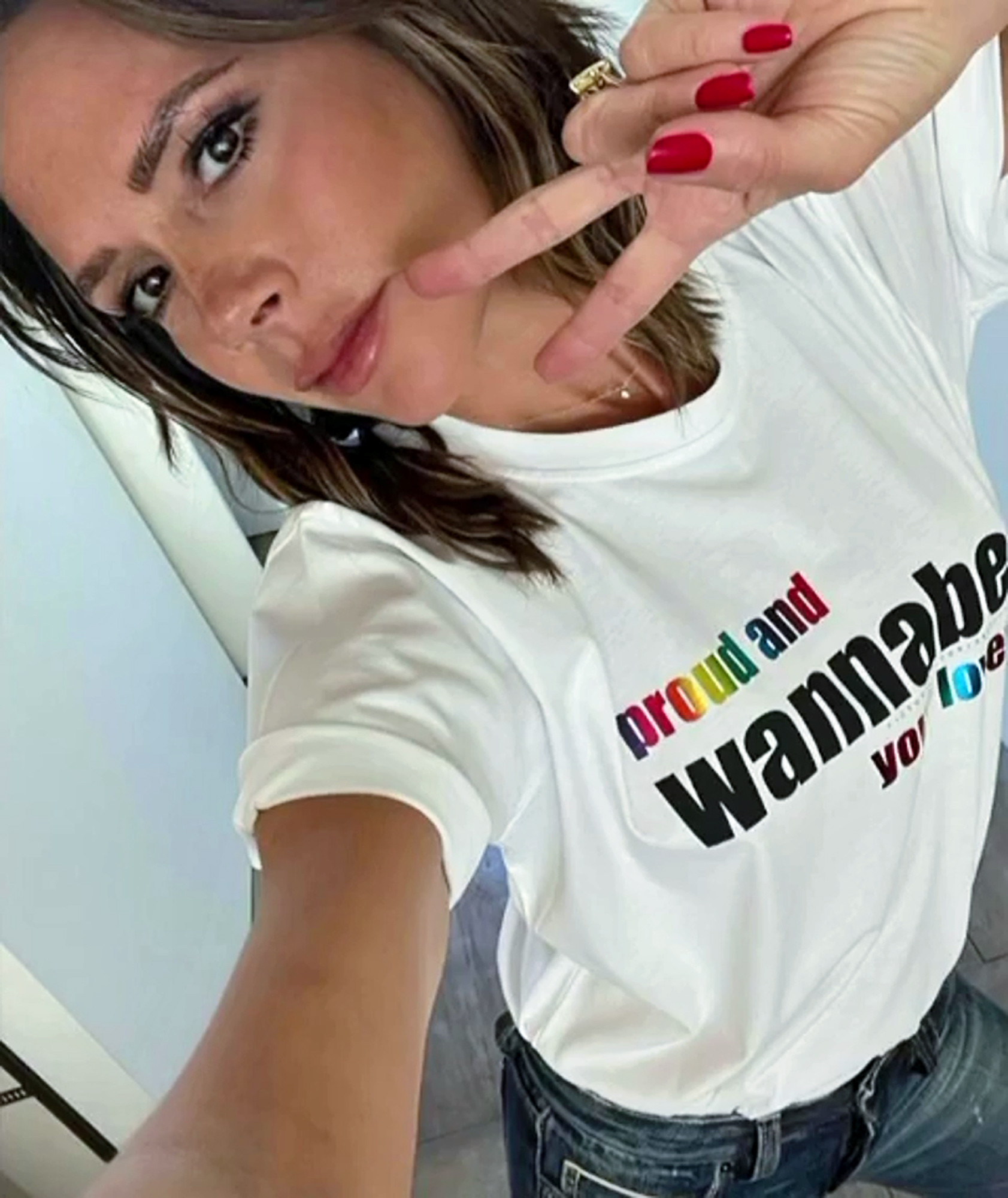 Victoria Beckham recently posed in a Wannabe T-shirt – as did her bandmatesCredit: INSTAGRAM/VICTORIA BECKHAM

The song is also the longest-reigning No1 ever clocked up by a girl group.

The limited edition Wannabe25 EP will be available to stream from 9th July and buy physically on 23rd July.

The band is also launching the #IAmASpiceGirl campaign and inviting fans to share their stories about the group to be featured on the Spice Girls website and socials. 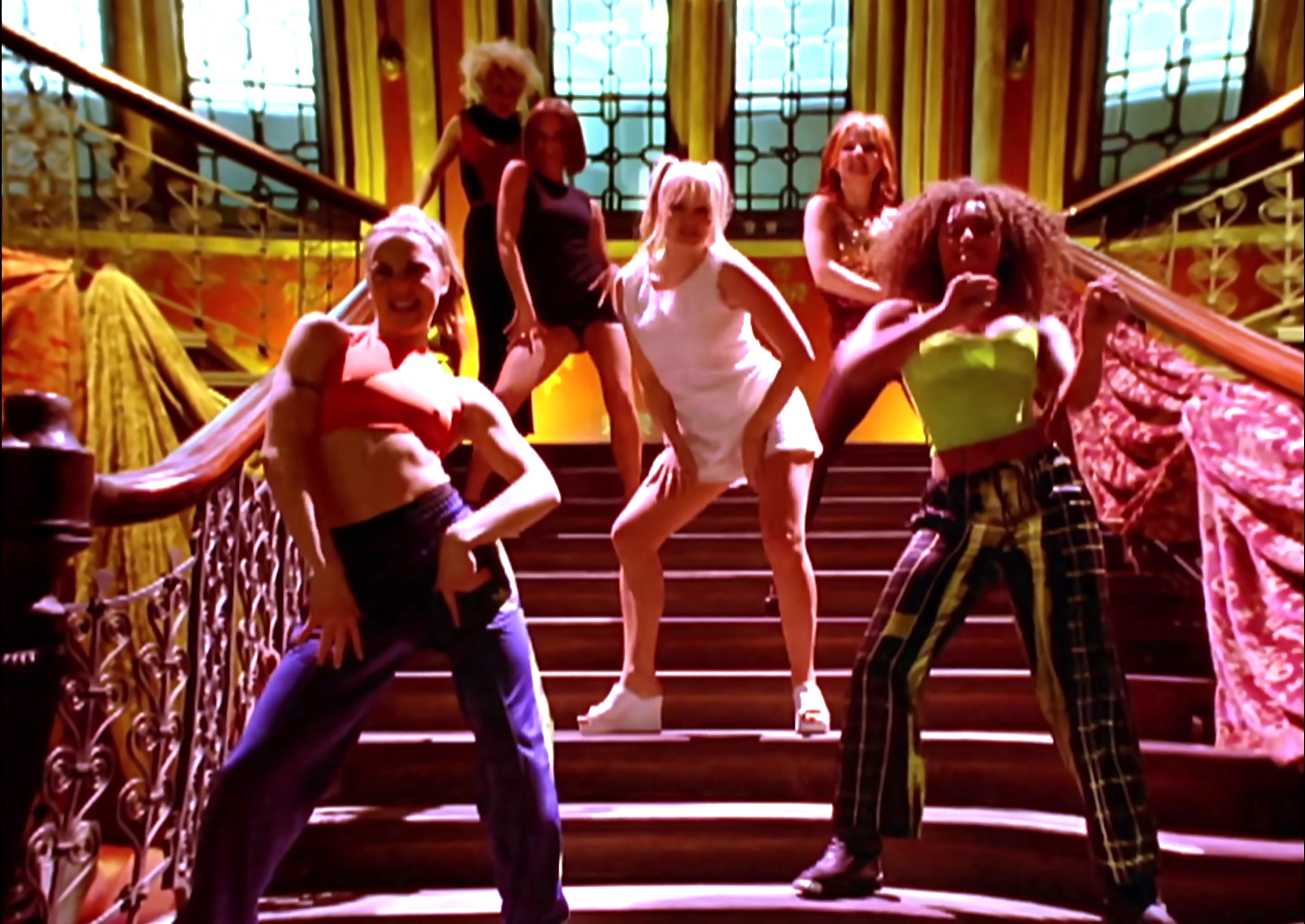 Fans can send videos and messages via socials using the #IAMASPICEGIRL or send to [email protected].

The band said: “The Spice Girls belong to everyone and that’s why we want to mark 25 years of ‘Wannabe’ by celebrating our incredible fans.”

Wannabe25 can be pre-ordered by clicking here. 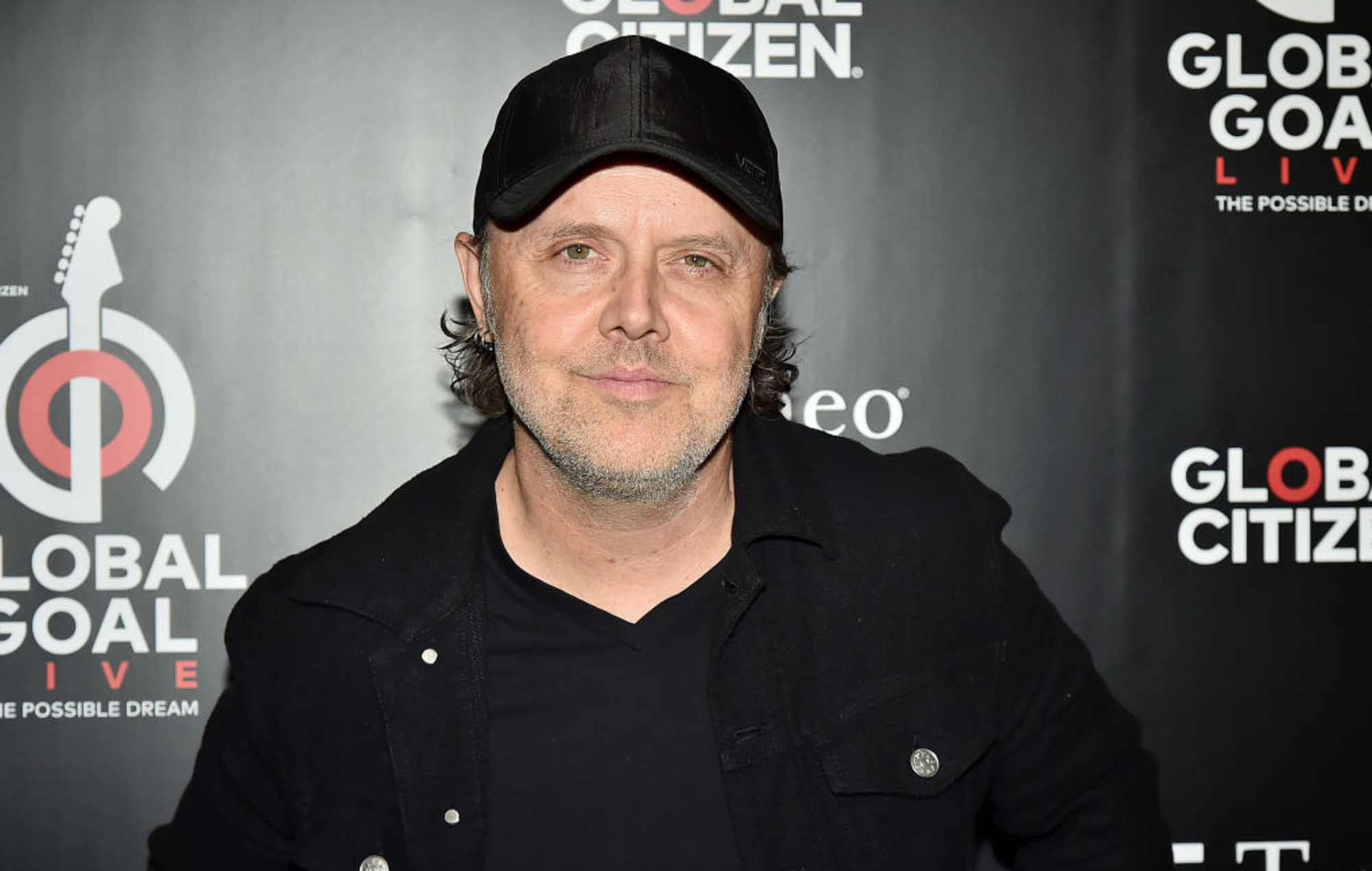