St. Vincent reveals her new album is “locked and loaded for 2021”

St. Vincent has given an update on her next studio album, revealing that it is “locked and loaded for 2021”.

The musician – aka Annie Clark – released her latest record, the acclaimed ‘Masseduction’, back in 2017, before sharing a piano-led reworked version with ‘MassEducation’ the following year.

In a new interview with Mojo, Clark spoke of what to expect from her next full-length project. “[It’s] a tectonic shift,” she told the magazine.

“I felt I had gone as far as I could possibly go with angularity. I was interested in going back to the music I’ve listened to more than any other – Stevie Wonder records from the early ’70s, Sly And The Family Stone. I studied at the feet of those masters.”

She went on to describe her next record as sounding like “the colour palette of the world of Taxi Driver” and “Gena Rowlands in a Cassavetes film”. 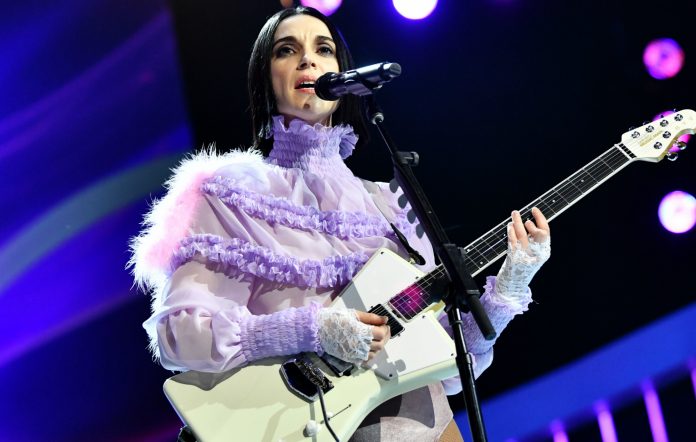 “I just wanted to capture the colours, the film stock, and tell these stories of being down and out, down on your luck,” Clark added.

Tonight (December 15), the musician confirmed on Twitter that the record will arrive next year. “The rumors are true. New record ‘locked and loaded’ for 2021,” she said. “Can’t wait for you to hear it.”

The rumors are true. New record “locked and loaded” for 2021. Can’t wait for you to hear it.

St. Vincent also revealed to Mojo that she plans to strip-back her live show when she heads back out on the road.

“My last tour was a whole bunch of production and high-concept video and razzle-dazzle and I can’t go any further with that,” she said. “I’m going to come down and just play. I don’t think high-gloss sheen is going to be that resonant with people because it will feel very much [like] ‘let them eat cake’.”

Clark performed a series of divisive solo sets in support of ‘Masseduction’ in 2017 before rejoining her live band for a “blistering, disturbing rock show” the following summer. Fans witnessed the latter incarnation when St. Vincent toured the UK in August 2018.

The update on new material comes after Jack Antonoff (who produced ‘Masseduction’) revealed that he’d been “messing around” in the studio with Clark earlier this year. 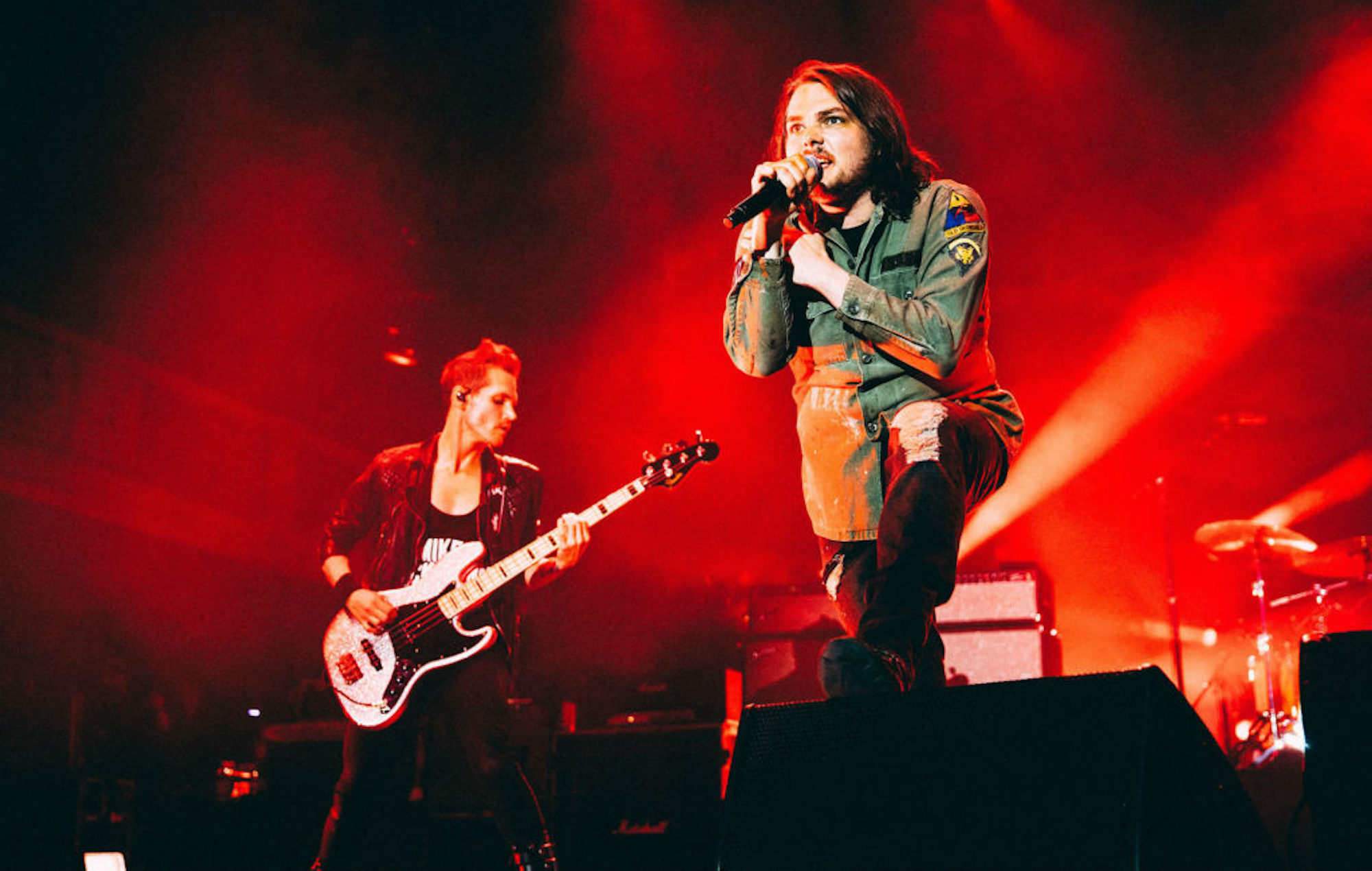