Wet Leg and Nova Twins have been amongst those crowned winners at the AIM Independent Music Awards 2022.

The two bands have walked away with UK Independent Breakthrough and Best Independent Track respectively.

The likes of Stormzy, Rina Sawayama, Lethal Bizzle and The Libertines have also been recognised, with the Big For Your Boots rapper announced as the Diversity Champion winner.

He was crowned with the honour for using his platform to level the playing field in the music industry and inspiring wider society through his charity #Merky Foundation and #Merky Books.

In his acceptance speech, he said: ‘I encourage everyone in the room today to not just use diversity as a buzzword, whatever role you play, to really be a driving factor in it, not just see it as a quota or a box to tick but really see the worth.’ 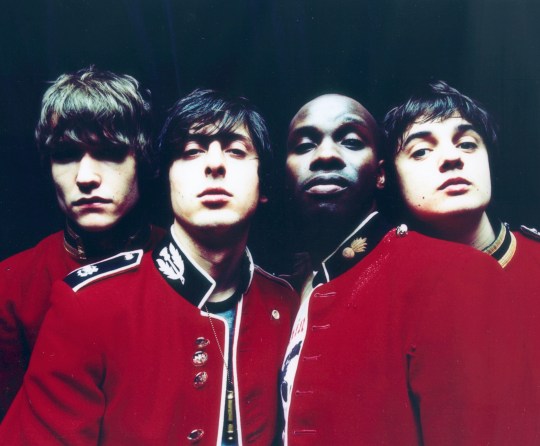 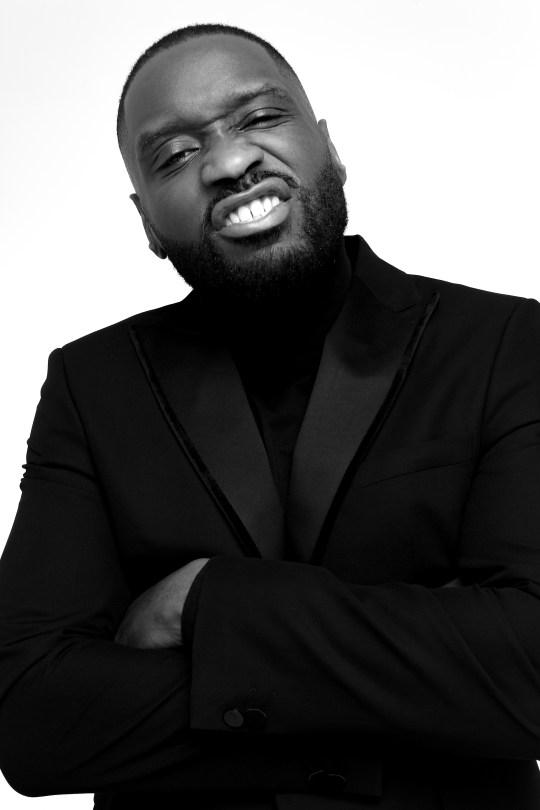 The AIM Independent Music Awards celebrate artists and labels at the forefront of the independent sector’s success.

After rapidly rising up the ranks of the indie rock scene due to their killer choruses and label guidance, Wet Leg (who are signed to Domino Recording Company) have sauntered in as winners of UK Independent Breakthrough in association with YouTube Music. 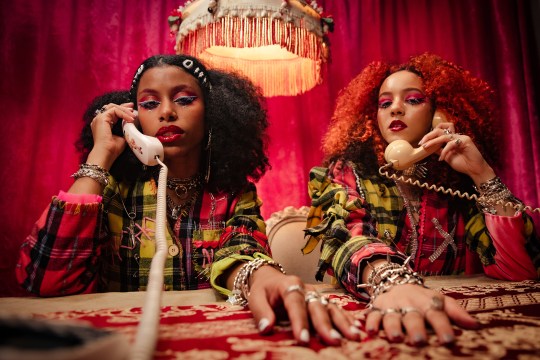 Via video link, Nilüfer Yanya shared: ‘Just wanted to say thanks so much for the award. Really means a lot, especially coming from AIM.’ 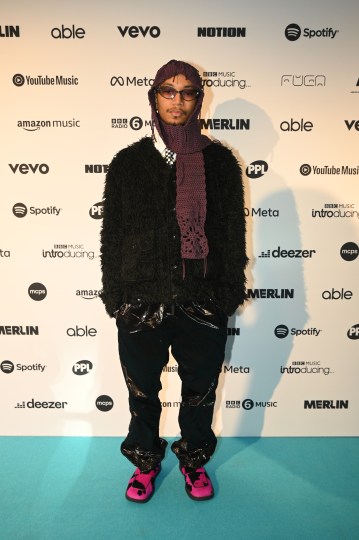 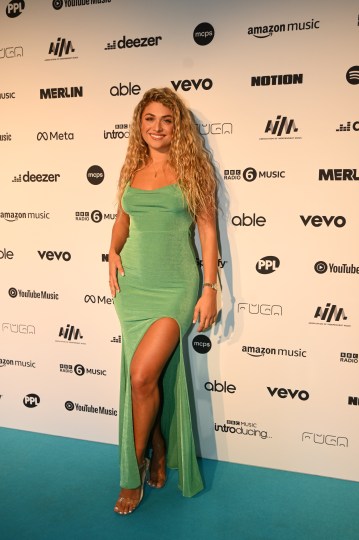 The latter is also recognised for his work founding The Digital Holdings studio to create a safe space in the UK rap scene.

With previous recipients including Arlo Parks and ENNY, Nia Archives has been earmarked for similar stratospheric success by winning this year’s One To Watch in association with BBC Introducing, while American rapper and songwriter Blxst (Red Bull Records) has been making waves thanks to his recent debut album and feature on the new Kendrick Lamar album.

With over 29,000 votes cast by fans across the category, Mitski (signed to Dead Oceans) emerged victorious as the Best Live Performer for her revered show and British DJ D.O.D (signed to Axtone Records) claims the PPL Award for Most Played New Independent Artist.

After celebrating their tenth anniversary this year, Local Action win Best Boutique Label for their trailblazing and uplifting community ethos in dance music.

Outstanding Contribution to Music in association with Merlin – Lethal Bizzle

One To Watch in association with BBC Introducing – Nia Archives (HIJINXX)

Best Independent Video in association with VEVO – Jeshi, 3210 (Because Music)