The 20-year-old, who was announced as a new dancer on the BBC hit show last Monday, was “filmed during a violent altercation.” 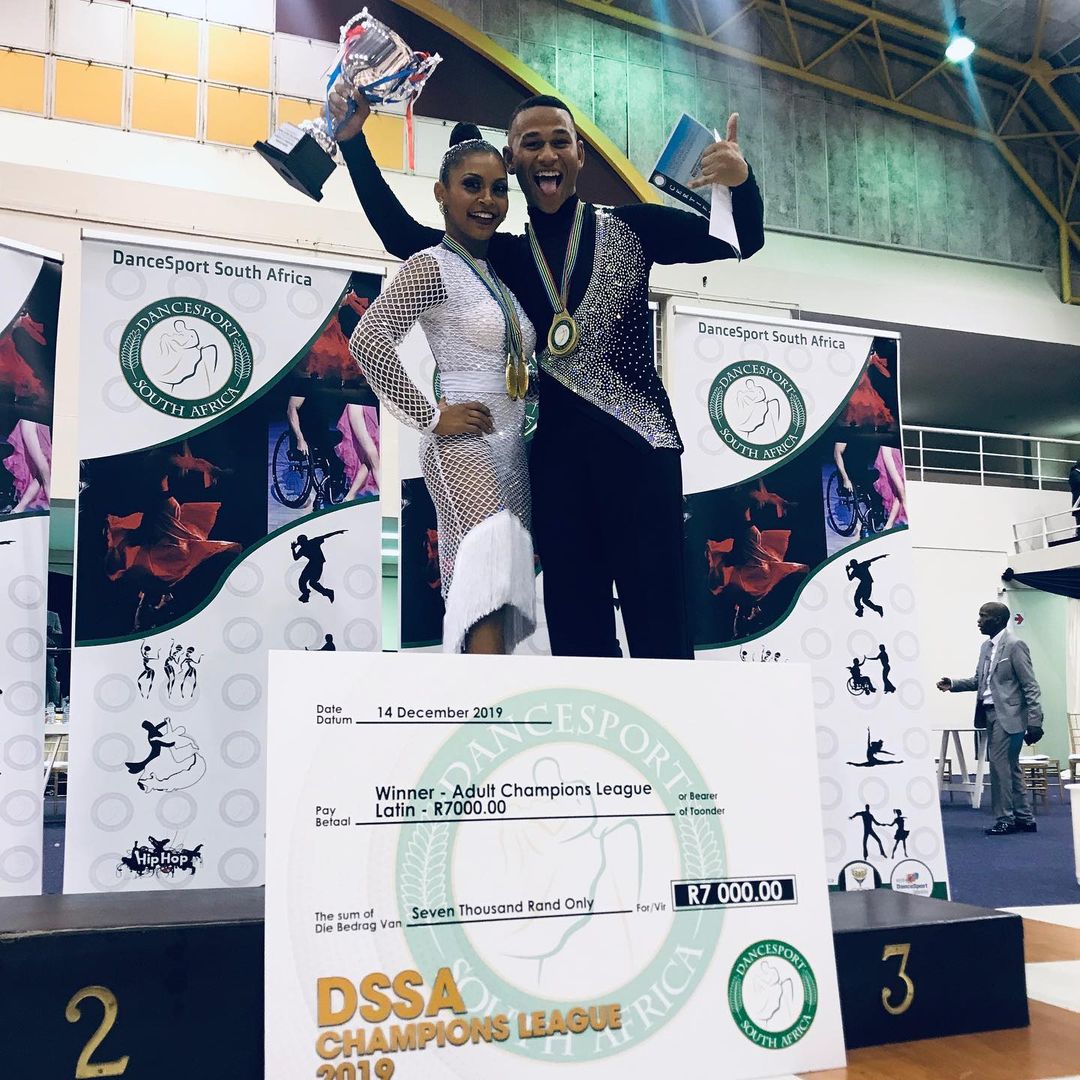 Cameron was a finalist in South Africa’s Got Talent in 2012 with dance partner Donlynn FischerCredit: instagram/@cameronkylelombard

The Latin dancer champion was just 17 when the attack was filmed by classmates and shared more than 1,000 times on social media.

Talking to the Sunday Mirror, Cameron said: “I have learned from it and would react differently now.

“I reacted in completely the wrong way, and I realise that and regret it.

“I was a schoolchild when this happened and I’ve grown up a lot since then.”

He told a local newspaper that he was repeatedly hit and kicked.

Cameron finished his studies at another school.

He then opened up his own dance school where he mentored young dancers and shared his passion of dancing.

Cameron’s dancing achievements include being a finalist in South Africa’s Got Talent in 2012 with dance partner Donlynn Fischer.

He has also won eighteen national titles across Ballroom and Latin.

“Not only is this a dream come true but a challenge I am accepting with both hands.

“I am excited beyond imagination and looking forward to leaving my mark on the dance floor!”

His former dance teacher Kim Isaacs said: “Cameron is dedicated to dance and never missed a single lesson in 15 years.

“Whatever went on in his life he would never miss a lesson and would walk over broken glass to get here.

“He told me that one day he’d fly away and become rich and famous.

“He just became a stronger dancer and better dancer – you could see it. Cameron sorted himself out through dance.” 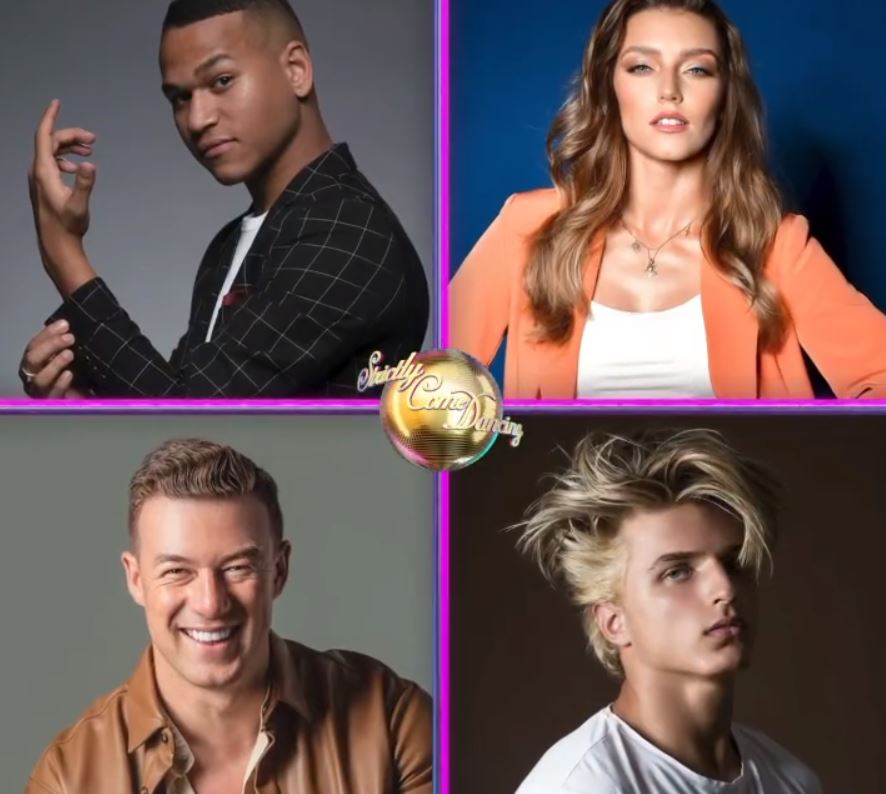 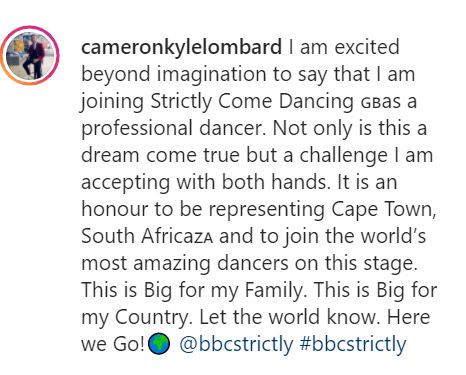 Cameron wrote how excited he is to startCredit: Instagram