Swizz Beatz and Timbaland want to do a 2Pac Vs. The Notorious B.I.G. ‘VERZUZ’ battle

Swizz Beatz and Timbaland have revealed they would like to do a 2Pac Vs. The Notorious B.I.G. VERZUZ battle.

The pair appeared on ESPN2’s Jalen And Jacoby show on Friday (January 22) to talk about bringing the online battle show into the world of sports for the upcoming Super Bowl.

After being asked what their “holy grail” VERZUZ matchup would be, Tim and Swizz said they are trying to figure out how to make a 2Pac and Biggie battle become a reality.

“My dream one, I want to figure out how to do Pac and Biggie in a way that the people is gonna really love it,” said Swizz, while Timbaland approved the idea. “I’ma call you later, I’ma text you,” said Timbo.

Wait ‘til you hear this, @THEREALSWIZZZ and @Timbaland give us their “holy grail” @verzuzonline matchups: pic.twitter.com/srEhBRL6I9

Timbaland then suggested a battle between Prince and Michael Jackson, which co-host Jalen Rose suggested doing as a hologram battle.

VERZUZ is the popular entertainment series that pits producers, songwriters and artists against each other in a rap battle style format on Instagram Live and Apple Music.

Competitors take it in turns playing a song from a list of 20 from their discography, as fans, friends and fellow artists watch on. A winner is later decided by Timbaland and Swizz Beatz.

Kicking off in March last year after Timbaland and Swizz Beatz issued challenges to one another, artists that have taken part so far have included: T-Pain, Alicia Keys, John Legend, Brandy, Monica, Rick Ross, DMX, Snoop Dogg and many more.

The most recent VERZUZ battle took place on Friday night (January 22) and saw Ashanti go up against Keyshia Cole. The singers went hit-for-hit following a number of coronavirus-related postponements.

Meanwhile, a 2Pac compilation album is set to be released on vinyl for the first time. 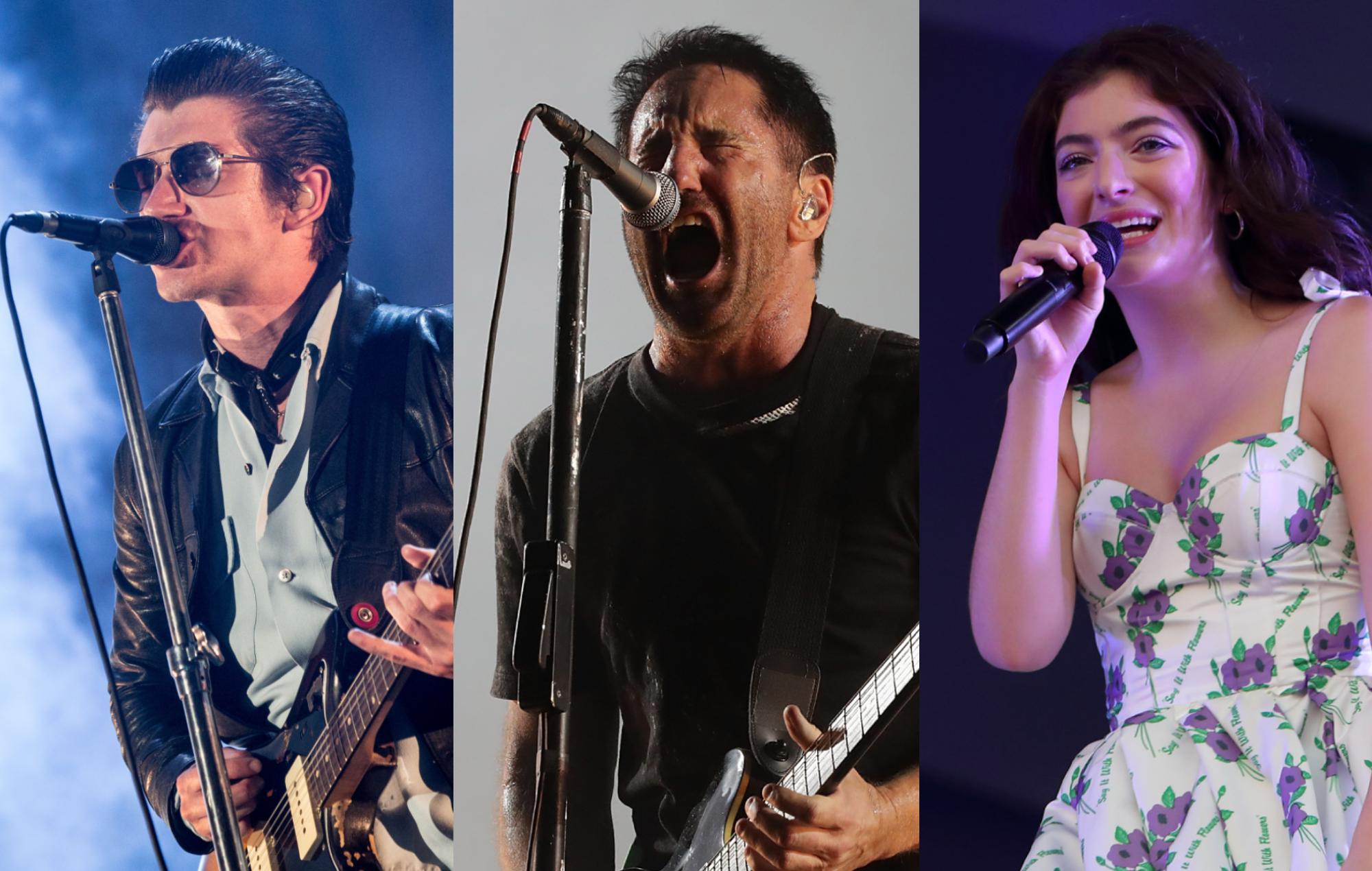 Arctic Monkeys, Nine Inch Nails, Lorde and more acts have been announced for the debut edition of Primavera Sound Los...

The Anchoress says she earned “not a penny” from 750,000 streams as streaming bill falters in parliament