Taylor Swift has announced a short film to accompany the forthcoming release of a 10-minute version of ‘All Too Well’.

The singer has written and directed the film which stars Stranger Things‘ Sadie Sink and Maze Runner star Dylan O’Brien.

Today (November 5) she shared a 30-second clip, which you can view below, featuring a car driving down a rural road in autumn.

The film will be released on the same day as the release of ‘Red (Taylor’s Version)’, next Friday (November 12), which ‘All Too Well’ features on.

The re-recording of the singer-songwriter’s 2012 album features the singles ’22’, ‘We Are Never Ever Getting Back Together’ and ‘I Knew You Were Trouble’.

Swift previously shared a clip of the album’s title track alongside her wearing a red dress before showing off various red accessories, shoes and items of clothing.

Then she shared a re-enactment video, which saw Swift re-enacting a Tumblr post from seven years ago gushing over the autumn season.

Swift is remaking her first six studio albums – up to and including 2017’s ‘Reputation’ – following the controversial sale of her masters in recent years. The star released ‘Fearless (Taylor’s Version)’ in April before sharing a re-recording of ‘1989’ single ‘Wildest Dreams’ last month.

‘Red (‘Taylor’s Version)’ will contain “all 30 songs that were meant to go” on the original album, as well as collaborations with Phoebe Bridgers, Ed Sheeran and more. It was initially scheduled to arrive on November 19, but was pushed forward by one week.

Meanwhile, Swift was recently announced as a musical guest for Saturday Night Live this month. She is due to appear next Saturday (November 13). 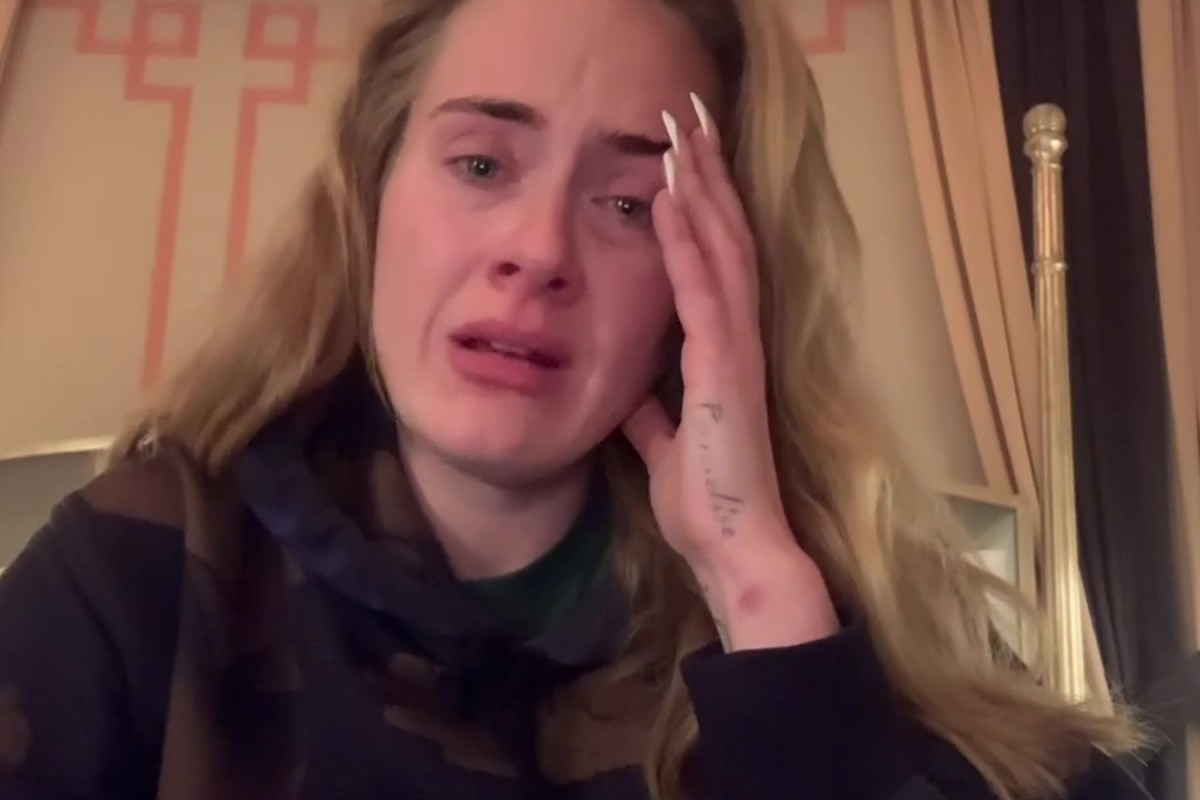 SHE has promised she will be back on stage as soon as she can, but fans are wondering if Adele’s...