THE Brits are back with a bang tonight after a year that saw live music shut down across the country.

Host Jack Whitehall, taking on the notoriously tricky gig for a fourth year, has promised a night of chaos and surprises.

Jack Whitehall is preparing to host the Brit Awards for a fourth time tonightCredit: Rex

However, we do know some of the things that will be happening – as well as a few delicious rumours.

As celebs flock to London’s O2 Arena for the first big indoor event permitted by the government in months, we reveal ten big moments fans can expect… 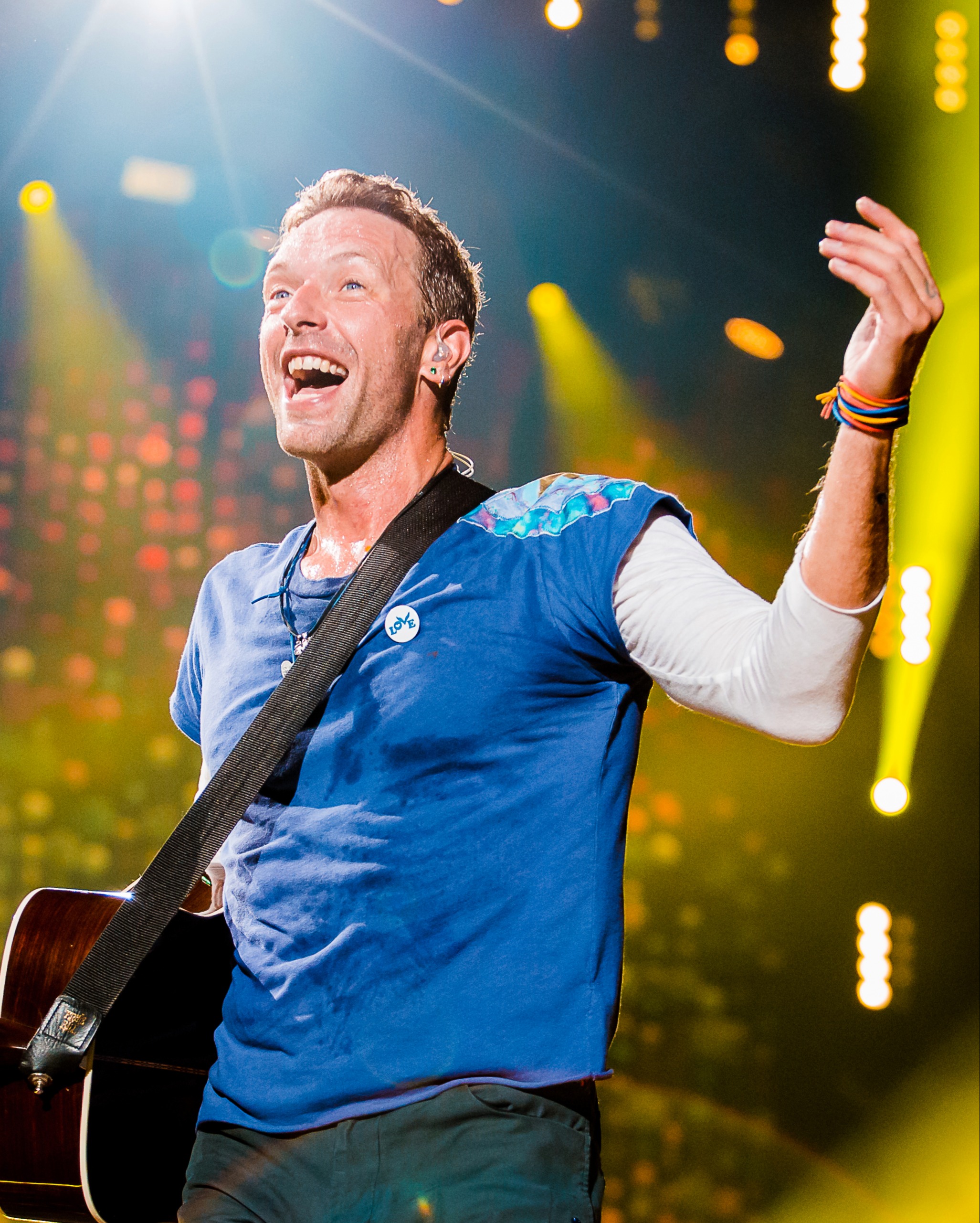 Chris Martin is opening the Brit Awards from a floating platform in the ThamesCredit: Getty – Contributor

Let’s hope Chris Martin has brought a coat – the Coldplay frontman is opening the Brits from a platform in the centre of the Thames.

The 44-year-old star and his group have filmed a performance that has been months in the planning.

The comedian promised today: “This will be very much be the lockdown year where Jack’s gone slightly mad.”

He told Radio 1’s Greg James that he is planning a sea shanty tribute – complete with the four blokes who turned Wellerman into a viral meme.

Jack explained: “I don’t want to let it out the bag… but there was a call on Friday night to the producer of the BRITS and was simply me asking can you get me Four Lads in Jeans from the meme?” 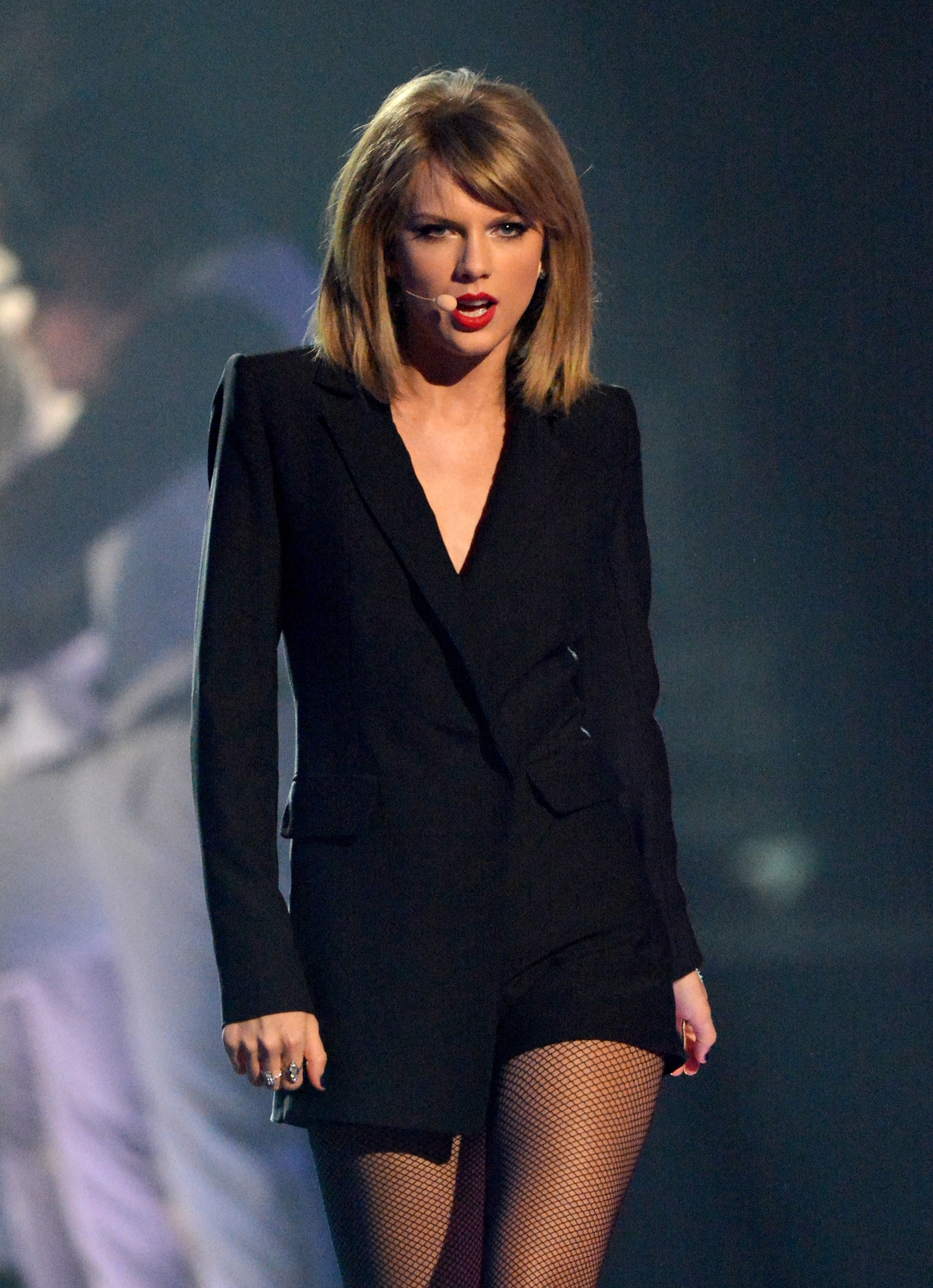 Taylor Swift will be receiving the Global Icon award at the Brit Awards tonightCredit: Getty – Contributor

The Brits’ Global Icon award has only been handed out three times – to Elton John, David Bowie and Robbie Williams.

Taylor, 31, is the first female to get the gong meaning she is almost certain to make an appearance via video link-up.

She is also up for International Female Solo Artist so let’s hope she’s got enough credit on her Zoom account. 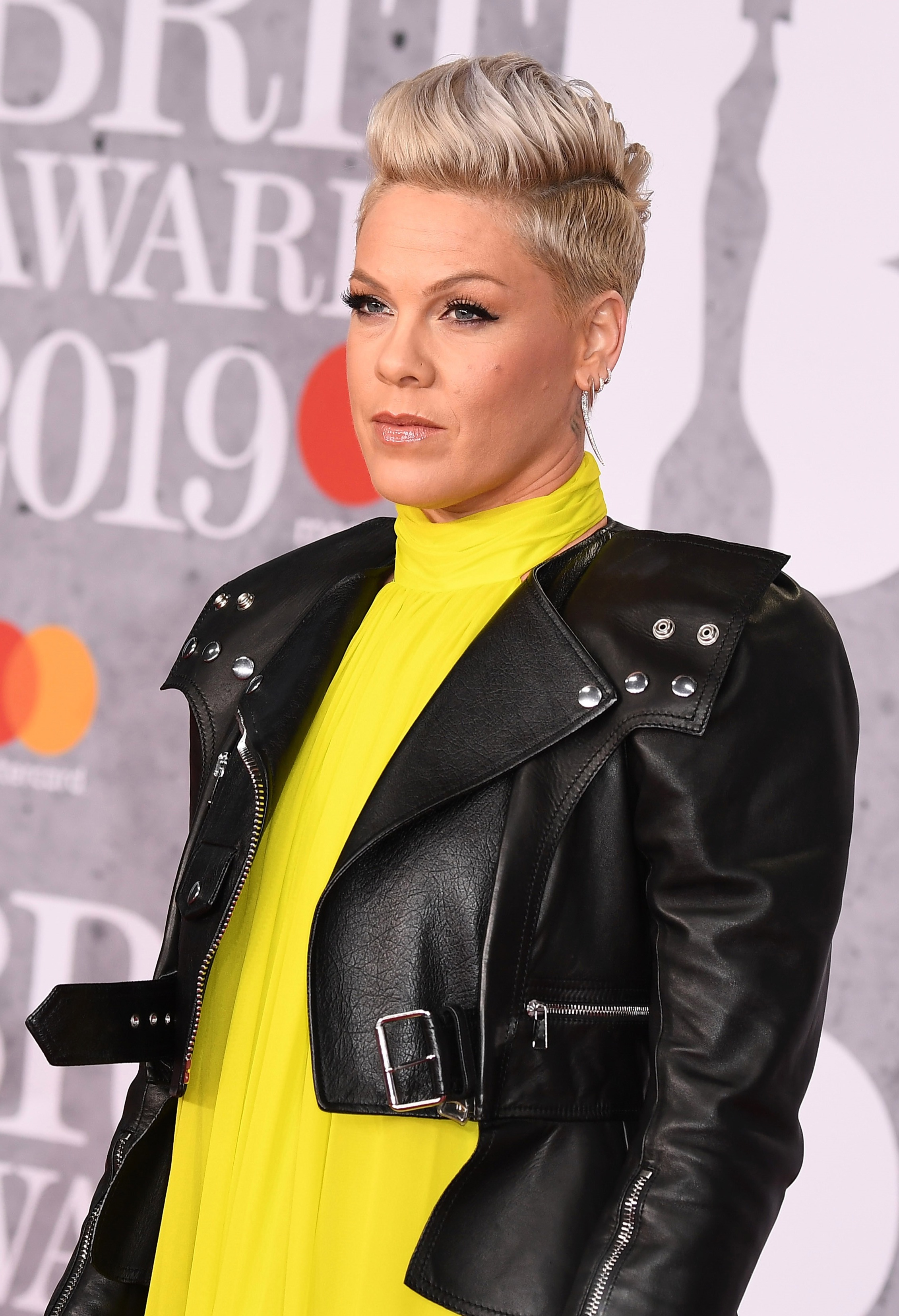 After the year we’ve just had, it would be remiss not to pay tribute to the NHS – and Pink and Rag N Bone Man are doing just that.

The pair are performing with the NHS Trust Choir for Lewisham and Greenwich (where the O2 is).

They’ll do Anywhere Away From Here, with Pink appearing via video-link with 36-year-old Rags in the arena. 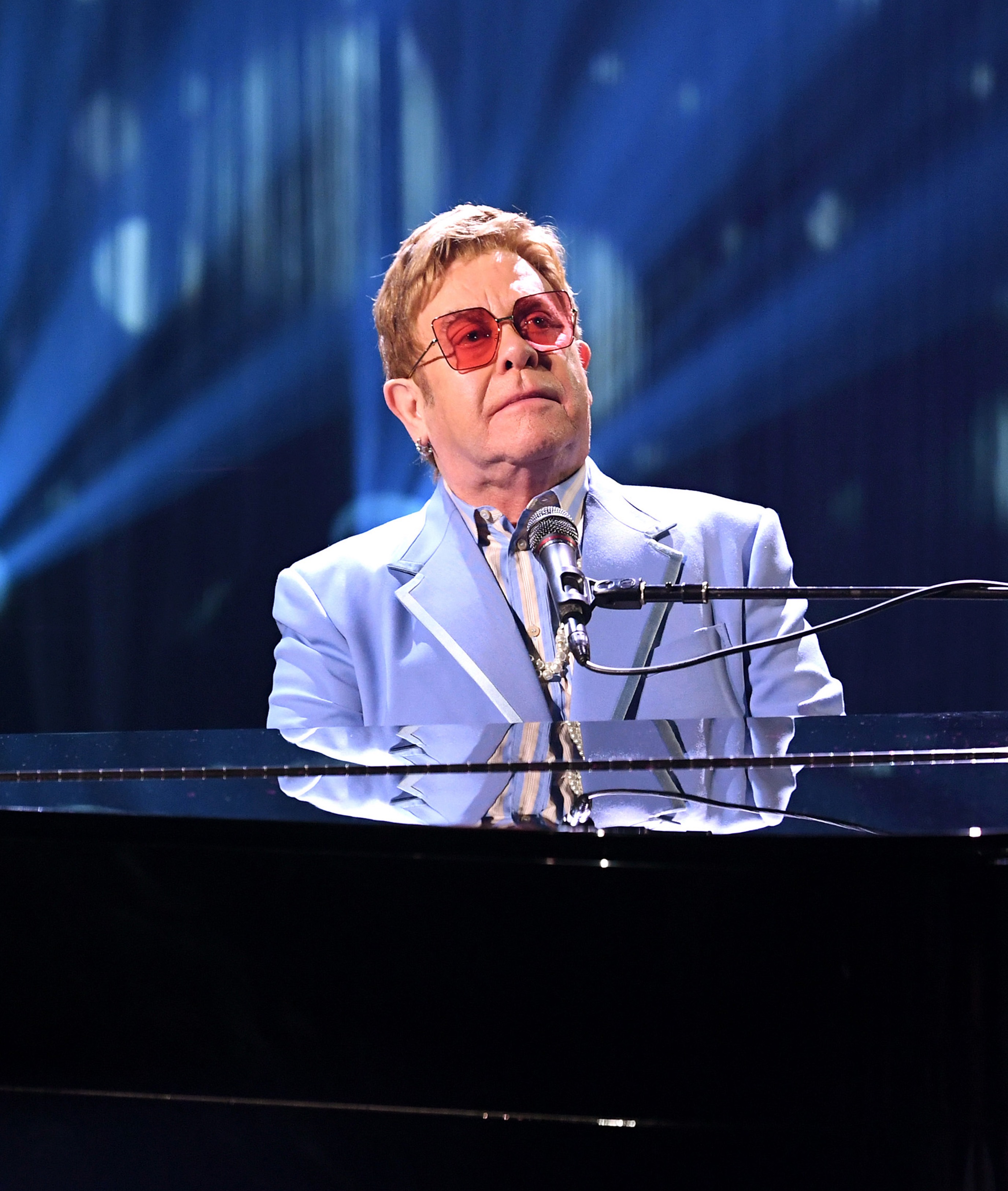 Sir Elton John is expected to pop up playing It’s A Sin on the pianoCredit: Getty

The Sun revealed last night that music icon Sir Elton John is going to be performing alongside Years & Years.

The Tiny Dancer singer has agreed to sing with Olly Alexander, who performs as Years & Years, after being inspired by his turn as Ritchie Tozer in Channel 4’s It’s A Sin.

Fittingly, that’s what they’re expected to perform, after Olly covered the Pet Shop Boys classic to celebrate the drama’s release. 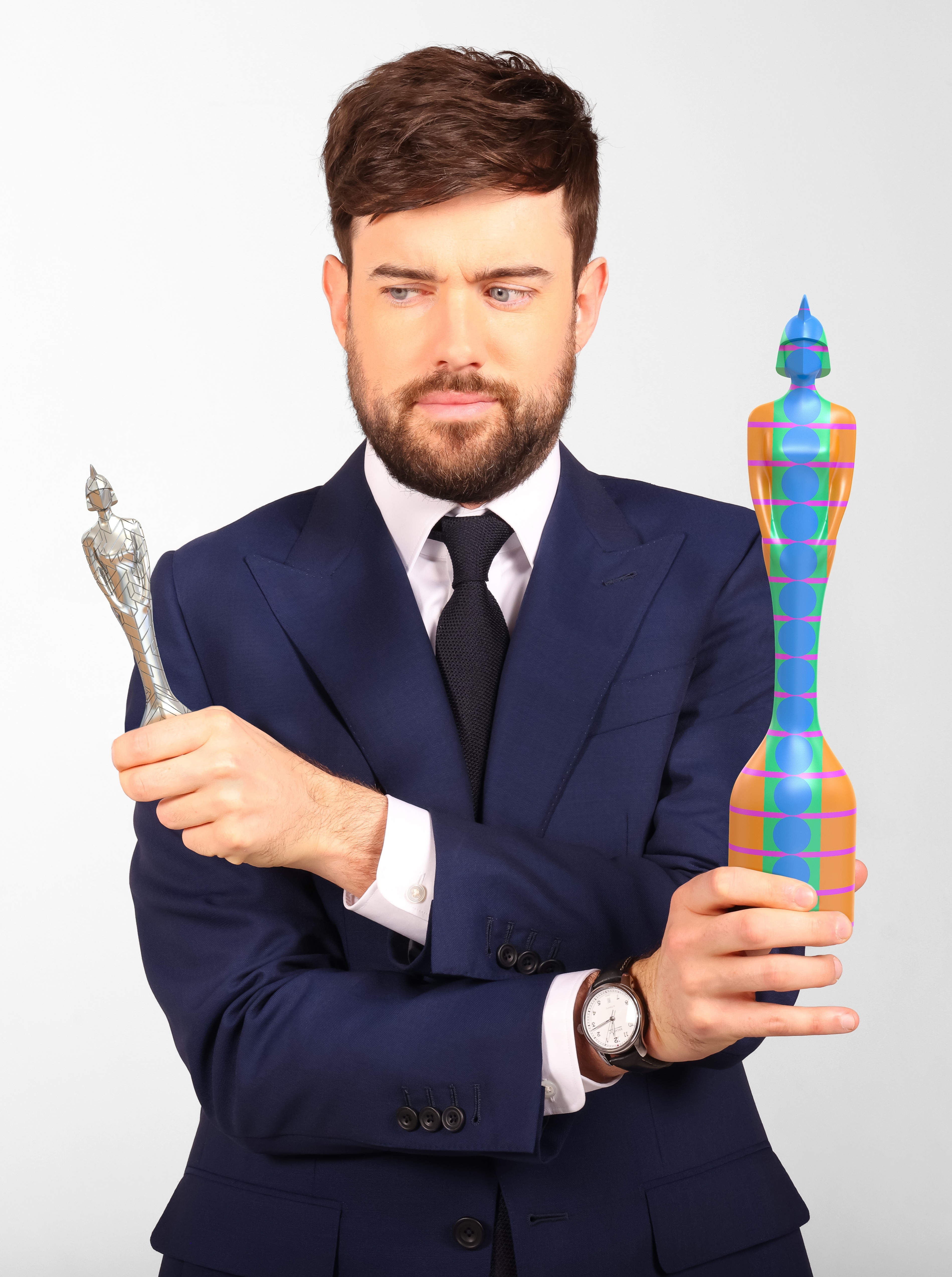 Brit winners will get two awards tonight – a big one and a little oneCredit: Getty

This year, winners will get two statuettes – one for themselves and a slightly smaller one for a friend.

The BOGOF Brit Award, the idea of artists Es Devlin and Yinka Ilori, was inspired by people helping out friends during lockdown.

Ilori said: “The idea came from the experience of lockdown, where your neighbour you’ve lived beside for six years and never say hello to suddenly gave you flowers, foods, acts of kindness.” Or a Brit Award. 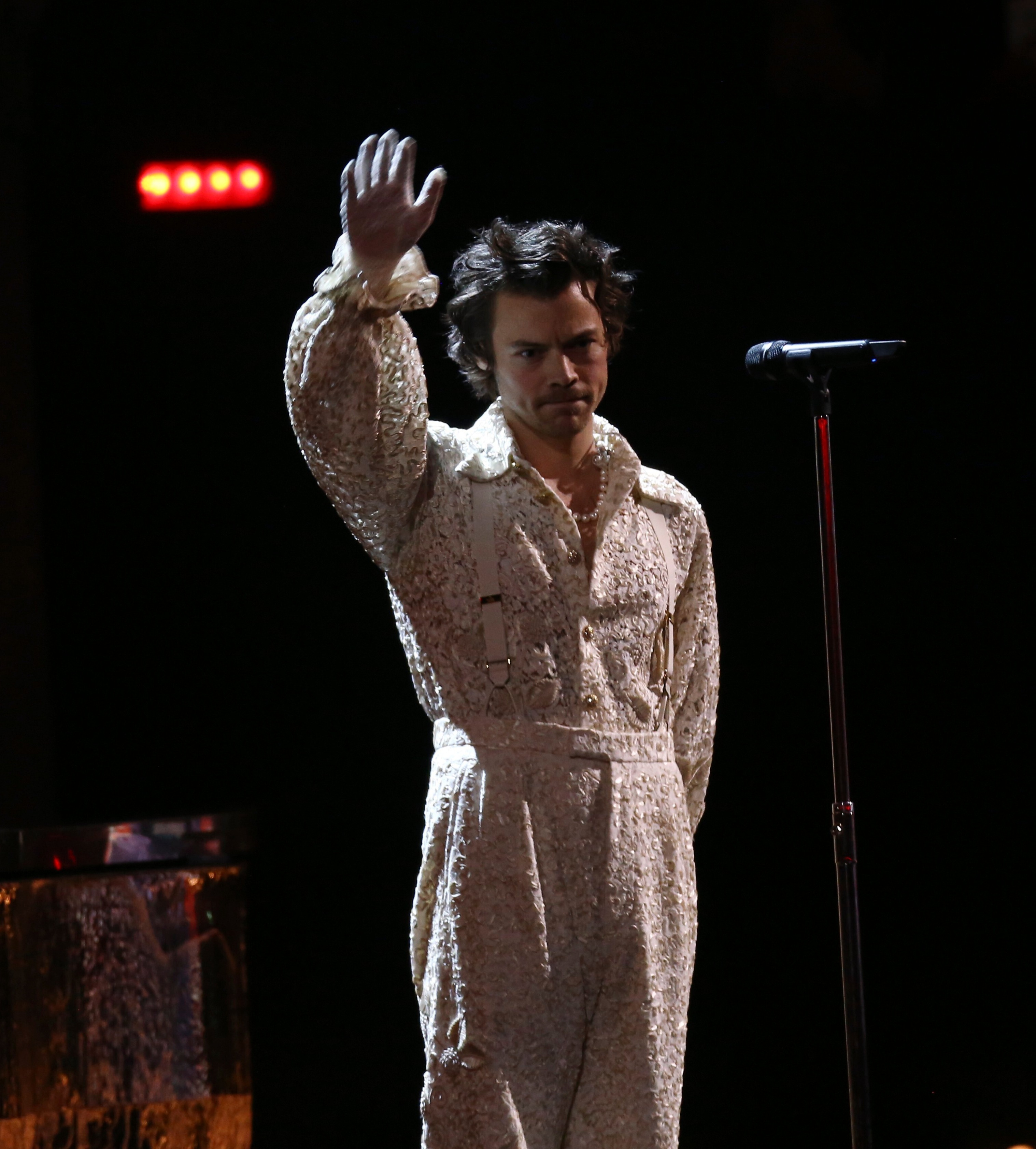 Harry Styles is among the stars in contention for major prizes at the Brit Awards tonightCredit: AP

There are some major talents up for awards this year, some of whom are even going to be performing live in the O2 tonight.

Harry Styles is up for Best British Single for Watermelon Sugar.

Meanwhile, Dua Lipa, Arlo Parks and Headie One – who have all been nominated – will be there in the room along with… 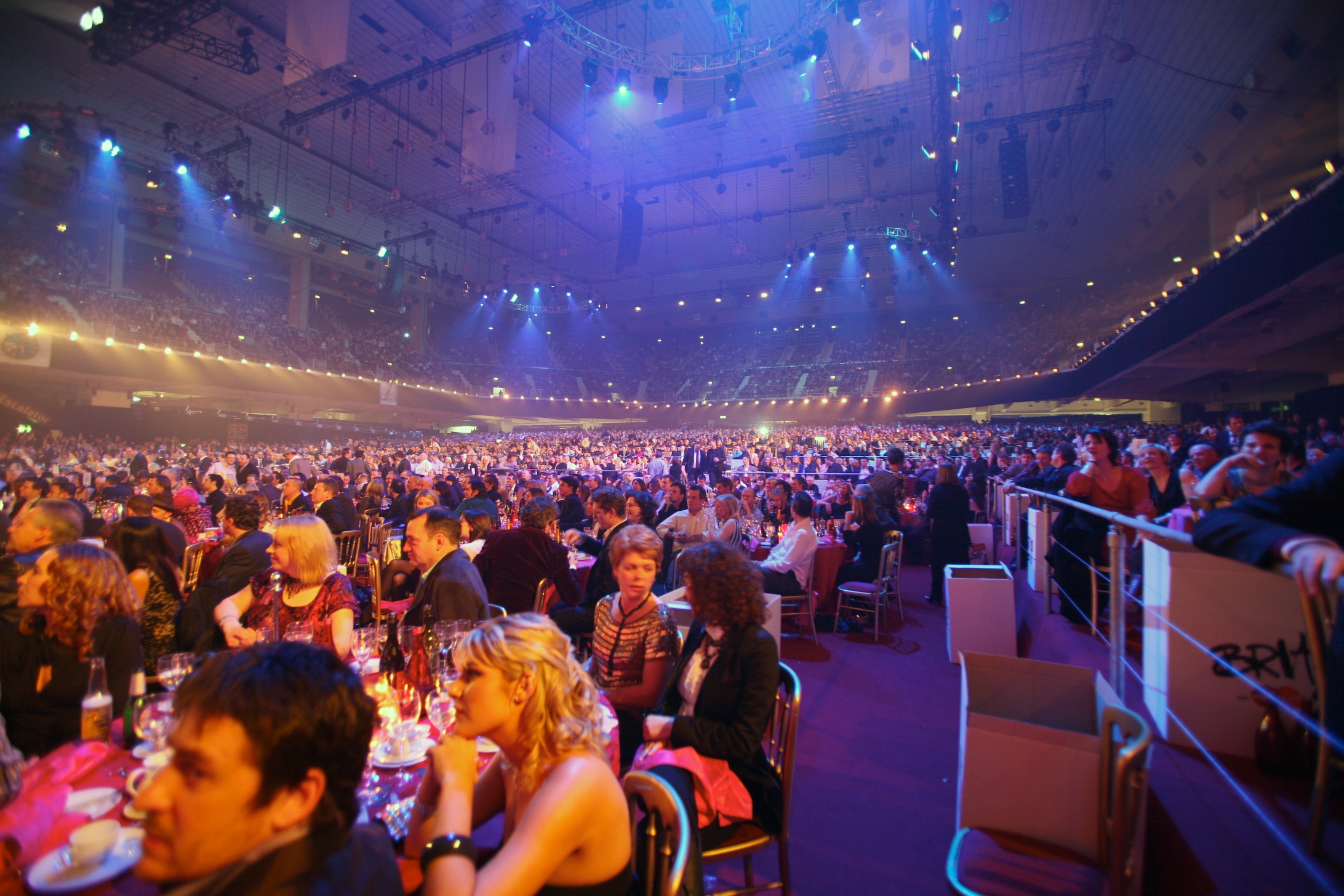 Champagne-swilling corporate guests are being replaced by key workers this yearCredit: Redferns

Tonight’s Brits are the first major indoor live music event in more than a year – with more than half the tickets given to frontline workers.

There won’t be any social distancing or face masks, but audience members are tested before and after the show.

Host Jack explained: “The following day will probably end up on one of Chris Whitty’s graphs because all of this data is being fed back to the government.” 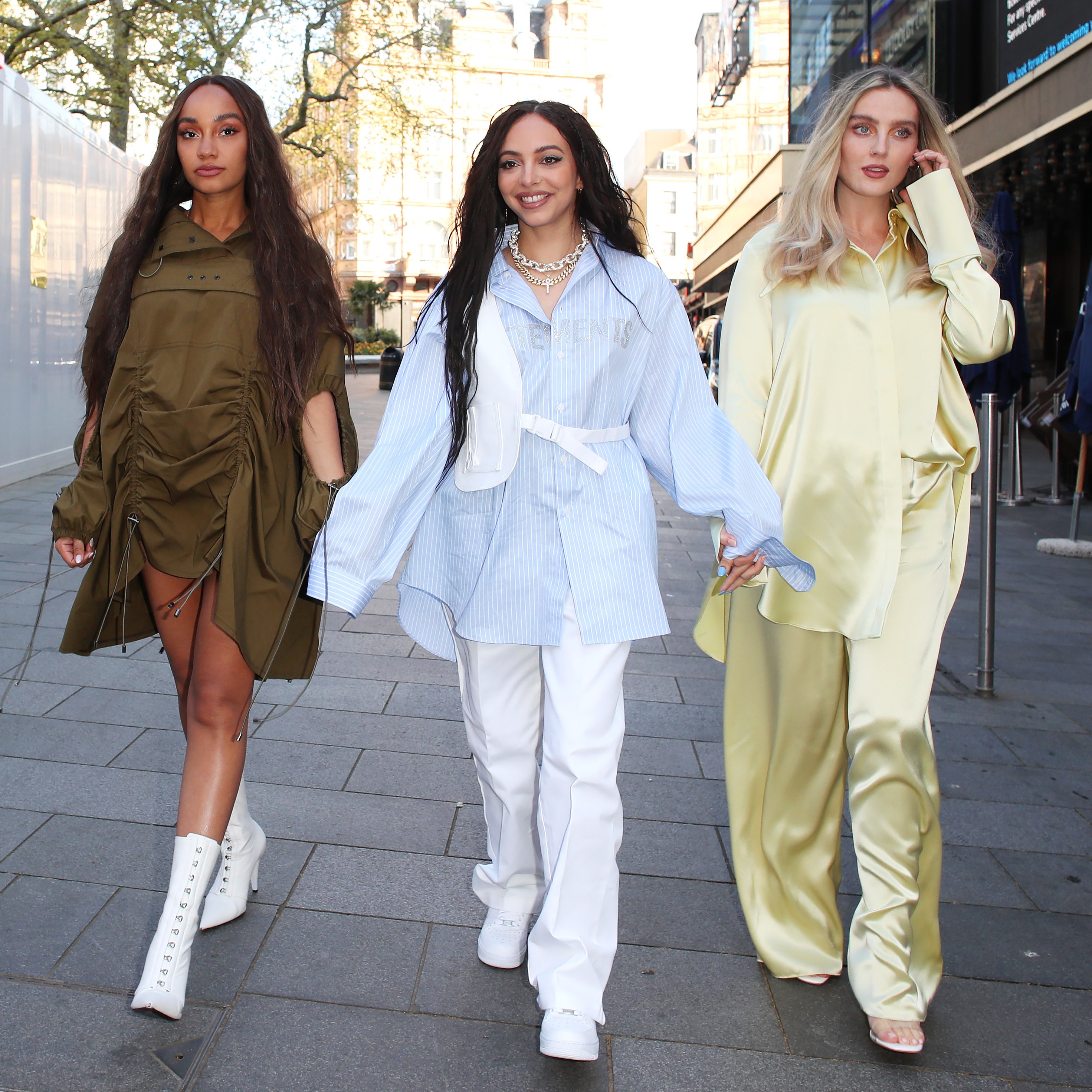 There are hopes we might see Little Mix on the red carpet tonightCredit: Rex

Showbizland’s red carpets have been in storage so long they will have needed the steam-clean of their lives.

But they are back in business tonight as celebrities turn up to the O2.

We don’t know exactly who is coming – though the likes of Gemma Collins have been dropping some very big hints – but there are a lot of nominees who could turn up.

Among them are Little Mix (two-thirds of whom are now pregnant) who are nominated for Best British Group.

We do know a couple of winners already – one of whom is 20-year-old pop singer Griff, who takes the Rising Star award.

The Mirror Talk singer – real name: Sarah Faith Griffiths – is performing on the night in a dress she had made herself.

She said: “If it’s falling apart on the night, you know why.”