The Beach Boys sell the rights to their intellectual property

The Beach Boys have sold the rights to their intellectual property, becoming the latest artist to hand over their copyright to another party.

In recent months, the likes of Bob Dylan, Neil Young, Stevie Nicks and Lindsey Buckingham have all sold off the rights to their back catalogues.

The Beach Boys have now sold the rights to their entire brand to music industry veteran Irving Azoff’s Iconic Artists Group. The amount Azoff has paid in the deal has not been made public at present but, in return, he now owns the group’s master recordings, the rights to the Beach Boys’ name, their likenesses, a share of their publishing rights and all memorabilia.

As part of the deal, the band will still own an interest in their assets, but Iconic has the power in their business decisions.

The company’s CEO Olivier Chastan told Rolling Stone: “The Beach Boys, in a sense, are not just a band. They’re a lifestyle. They’re a consumer brand. And they’ve never really exploited that.” 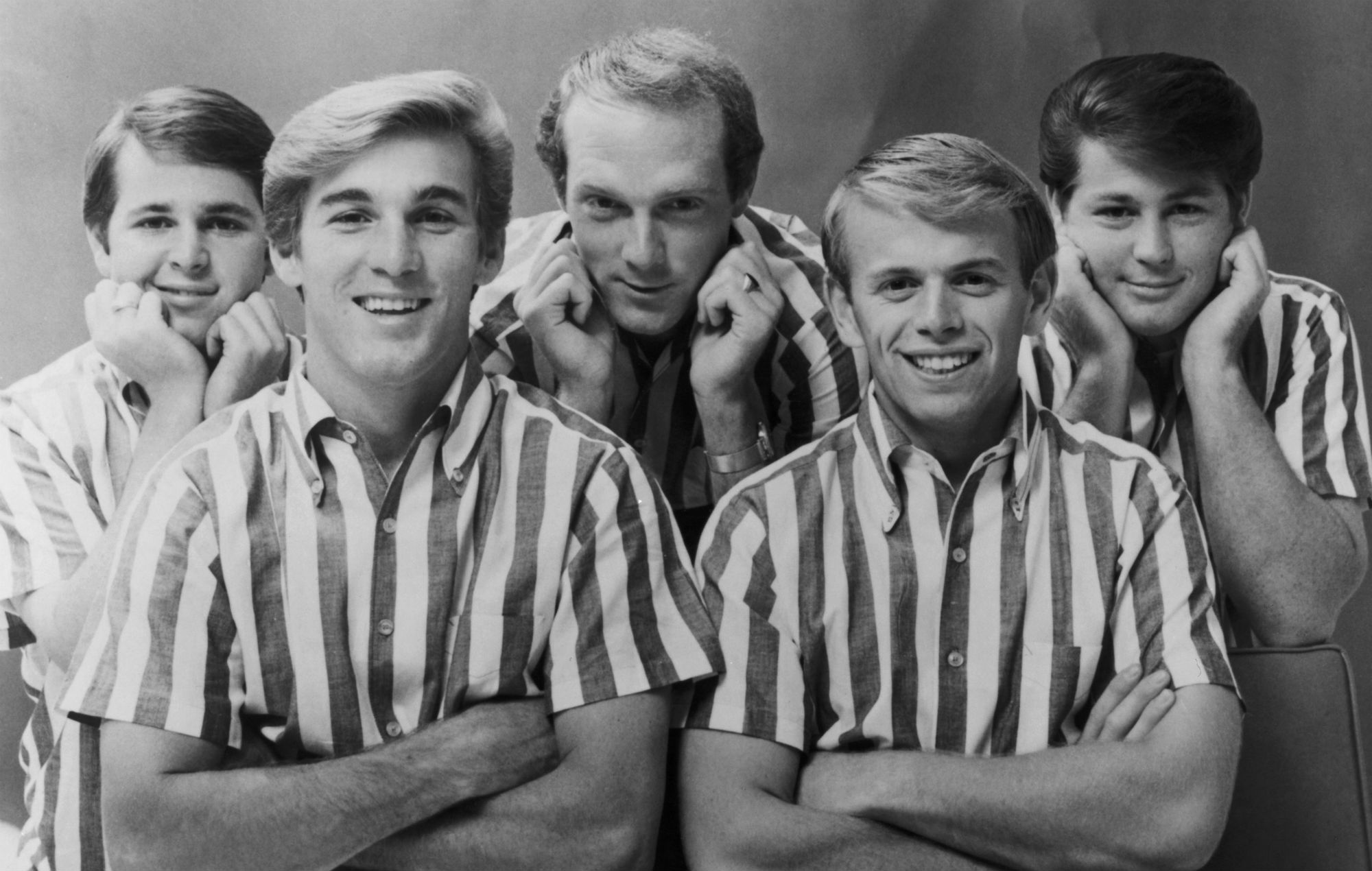 “That, to me, is probably the most interesting aspect of what’s going to transform our business. In five years, I could send you a text and say, ‘At 2 p.m., let’s put our Oculus Rift glasses on, and let’s go see the Beach Boys record ‘Good Vibrations’ at Western Recorders.’”

He also suggested the band could be digitally replicated and de-aged, like in Martin Scorsese’s The Irishman.

Meanwhile, Hipgnosis Sounds Fund has been involved in several deals involving the sale of artist catalogues recently. In January, it was confirmed that the investment company had acquired 100 percent of former Fleetwood Mac guitarist Lindsey Buckingham’s catalogue, as well as Jimmy Iovine’s worldwide producer royalties.