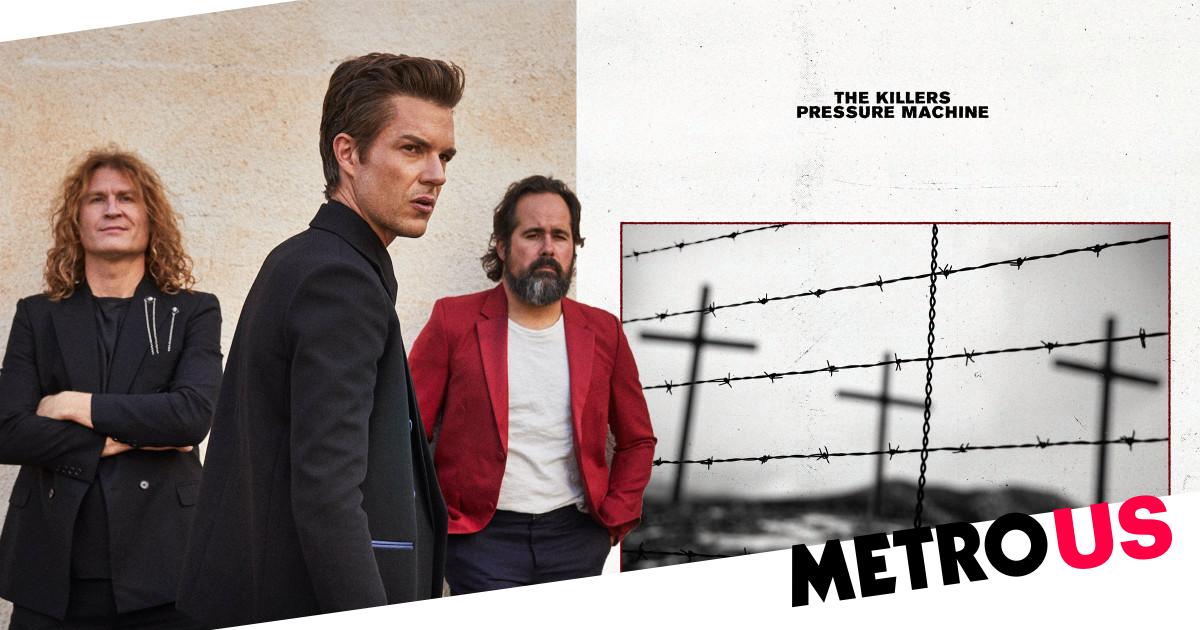 The Killers will release their seventh studio album in August (Picture: The Killers/EMI)

The Killers have announced their seventh studio album Pressure Machine will be released on August 13.

The new release has been co-produced by the band, alongside Shawn Everett and Jonathan Rado, who also worked on The Killers’ previous effort, Imploding The Mirage, which was released in August 2020.

The group, consisting of Brandon Flowers, Dave Keuning, Mark Stoermer and Ronnie Vannucci Jr, had spent the past year working on the record after finding themselves with unexpected downtime in the midst of lockdown.

They had originally planned to spend 2020 touring, but were forced to postpone dates due to the Covid-19 pandemic.

In a statement, Brandon explained: ‘Everything came to this grinding halt. And it was the first time in a long time for me that I was faced with silence.

‘And out of that silence this record began to bloom, full of songs that would have otherwise been too quiet and drowned out by the noise of typical Killers records.’

The official artwork for Pressure Machine was taken on the motorway just outside Nephi, Utah, where Brandon grew up. 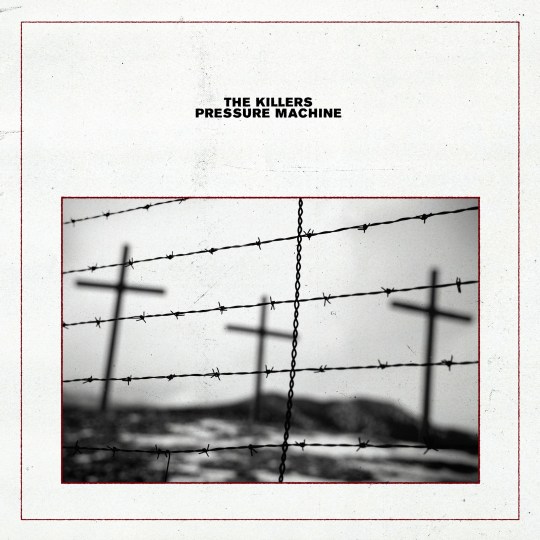 The album artwork was taken on the motorway just outside Nephi, Utah (Picture: The Killers/EMI)

Brandon has also said that the record will feature some of the band’s most personal songs to date, with many tracks inspired by his experiences of growing up in Utah.

He went on: ‘Had it not been for advancements in the automotive industry, Nephi in the 90s could have been the 1950s. I discovered the grief that I hadn’t dealt with. 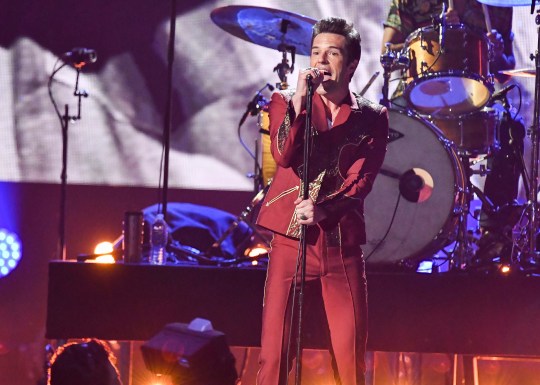 The Killers frontman Brandon Flowers has revealed that Pressure Machine will feature some of the band’s most personal work to date (Picture: FilmMagic)

‘Many memories of my time in Nephi are tender. But the ones tied to fear or great sadness were emotionally charged.

‘I’ve got more understanding now than when we started the band, and hopefully I was able to do it justice to these stories and these lives in this little town that I grew up in.’

Following the release of the album, the band will also be hitting the road for a world tour, which will take place in 2022.

The members will perform dates in their native US as well as in the UK and other European countries, performing tracks from both Pressure Machine and Imploding The Mirage, as well as some of their older hits.

Pressure Machine, the seventh studio album by The Killers, will be released on August 13. 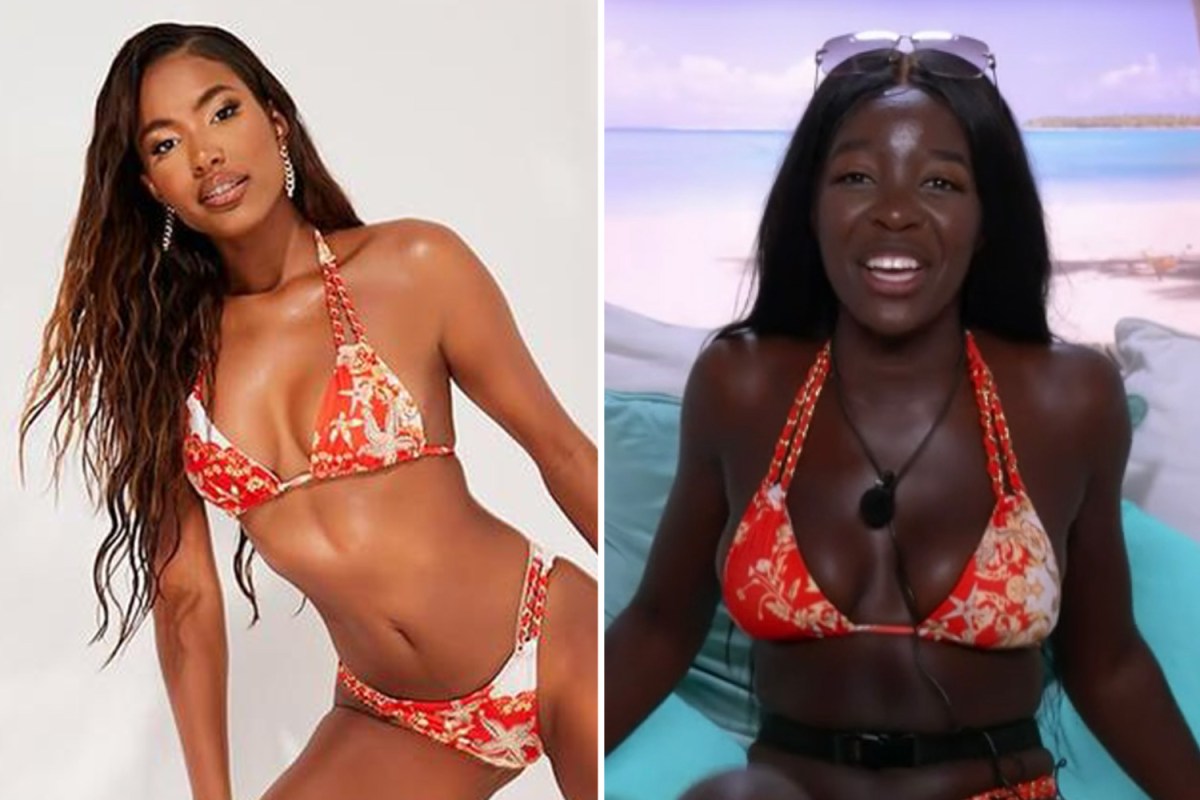