“They’re National songs in a way” 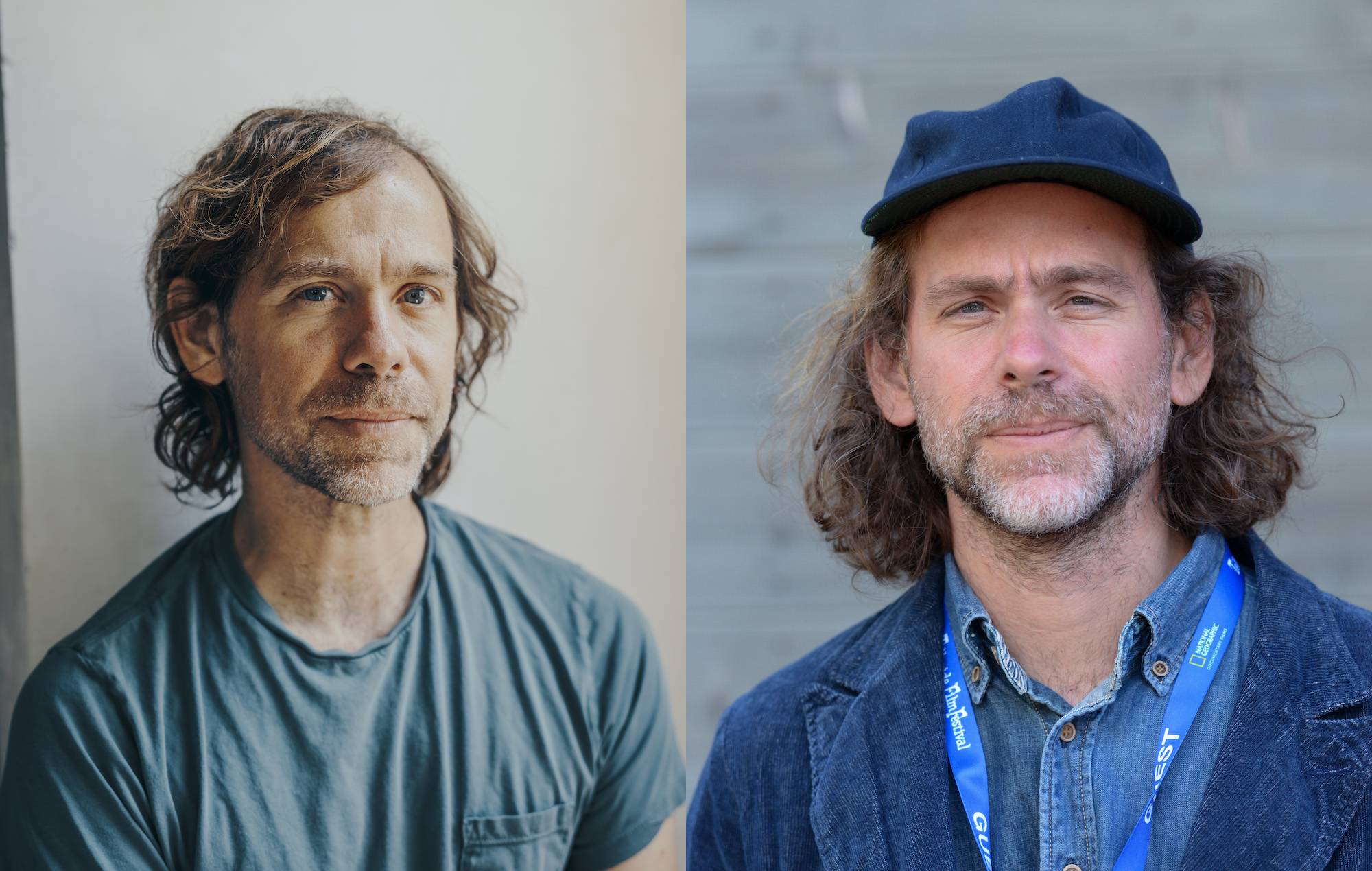 Back in early 2018 whispers first emerged that The National’s Aaron and Bryce Dessner were working on a musical version of the 1897 play Cyrano de Bergerac, with lyrics from the band’s frontman Matt Berninger and his wife Carin Besser.

Later that year, the play – titled Cyrano and starring Game of Thrones’ Peter Dinklage in the title role – enjoyed a short run at the historic Goodspeed Opera House’s Terris Theatre in Connecticut, before heading off-Broadway in New York City the following year.

Studio MGM then acquired the rights to the film, which is directed by Joe Wright from a script written by Dinklage’s wife Erica Schmidt, and stars Haley Bennett opposite Dinklage as Roxanne. Ahead of the film’s release on December 31 in the US and in January in the UK, the Dessner brothers will release the Cyrano soundtrack on December 10 via Decca Records.

In a UK exclusive interview, the Dessner twins told NME about being approached by Schmidt to create the score for the musical, how the music shifted and evolved into the forthcoming film soundtrack and why Bryce living in France gave the project an added sense of weight and responsibility.

NME: How did you first get involved with the project?

Aaron: “Erica had the idea for adapting Cyrano for the theatre for years, and she had the idea to collaborate with us as she was a big fan of The National. She wrote to Matt [Berninger] and they got in touch, and Bryce went to an early reading of the play at her house in upstate New York. We had given her quite a lot of unfinished National sketches, or my brother and I’s new music that could have potentially been National songs, and Erica played a playlist of the music we sent in the background while actors read her script. It was really moving, and that was the beginning of the project.”

Was the story of Cyrano De Bergerac one that you were both familiar with growing up, and did that affect how you entered the project and the type of music you wanted to create for it?

Bryce: “I saw the Gérard Depardieu film adaptation in the ‘90s, and was familiar with the story. My wife is French and I live in France. Her grandfather can recite Cyrano from memory. French people can just recite the last scene, so for them it’s such an eternal story that it feels like something we’ve known for a long time.”

Was the idea to develop the play into a film devised quite early on?

Bryce: “Joe [Wright, director] saw the play and immediately said, ‘I’m going to do this’. So the film was part of the process from very early on. The piece evolved a bit more through the two theatrical runs, and then Joe called us last summer in the middle of the pandemic to say that they had figured out how to film it in a COVID bubble in Sicily.”

Were you able to be on set during filming, and if so, how did that help with the progression and evolution of the music?

Bryce: “I was able to go to Sicily, and was on set for part of it. I had three weeks of rehearsals on set with the actors, and one really special thing about this whole situation is that typically when you score a movie you see it once it’s shot, or even sometimes once they’d finished editing. Whereas with this film, we were on board long before it was even an idea for it to be a film, so the music was in the conversation from the start. Before they shot every scene the music was discussed, and they shot around the music – it’s woven in at a much, much deeper level than we’re used to.”

How do you feel the music has changed between the stage version and the upcoming film and soundtrack we will see and hear?

Bryce: “The great thing about it was that we basically had four years to work with the songs and change them, and it was in development for quite some time.”

Aaron: “The music developed and evolved between the Connecticut and New York productions. The film version is elevated beyond because of Joe’s work in developing it further with Erica, and focusing in on what he wanted to achieve. With the actors, in terms of their singing, all the vocals are recorded live. It’s a different medium than working in theatre, and also we’re playing all the instruments for these versions. We had a lot more control, and this part of the process we really enjoyed digging in deeper.”

Bryce: “For the plays, we had to write music for a Broadway band to play, but the way that we play is quite specific so it was great to be able to finish the songs how we wanted. It isn’t a normal musical with the big, slamming needle-drops. They’re National songs in a way, and have an interior, intimate feeling, and weave in and out of the narrative seamlessly.”

Speaking to NME in 2019, Berninger said the songs he wrote for Cyrano were “some of the best” he’s ever written. Was it refreshing to work with him and Carin within a different framework away from The National?

Bryce: “We were exchanging music like we always do, but there was something about Cyrano, at least in Matt’s case, that was more direct in the lyrics, and that felt like an evolution. It’s really the first time that Matt and Carin have written narrative-led songs that fit inside a story. The most famous scene in the movie is the balcony scene, and that’s a song, so it was a huge shift in our writing. National songs have a little bit of narrative, but they’re largely about [ourselves] and not in service of a bigger story. There’s a new National song at the end of the movie too, called ‘Somebody Desperate’.”

What can you tell us about that song, and how does it fit into the narrative?

Aaron: “We actually wrote that song thinking about Christian [de Neuvillette, a French soldier in the Cyrano story]. I think that it was a song that was being worked on that didn’t particularly fit anywhere, but felt of the story. None of the songs that were in the theatrical version are the same now, and some are completely unrecognisable. A lot of it is quite different, and ‘Somebody Desperate’ was written for the film. It ties everything together, in a way.”

Aaron and Bryce Dessner’s ‘Cyrano’ OST, with lyrics from Matt Berninger and Carin Besser and contributions from the London Symphony Orchestra and Víkingur Ólafsson, will be released on December 10 via Decca Records.

One dead, two injured at Phish concert in San Francisco

One man has died and two people have been injured at a Phish show that took place in San Francisco...