TikTok star PinkPantheress has been named the winner of the Sound of 2022 poll (Credits: PA)

TikTok star PinkPantheress has been named the winner of the BBC Radio 1 Sound of 2022 poll.

The 20-year-old singer and music producer has amassed over one million followers on the site and has now had her talents recognised by the wider music industry.

Bath native PinkPantheress – who has withheld her real name – now follows in the footsteps of previous BBC Radio 1 poll winners Adele, Ellie Goulding, and Sam Smith, who, as we all know, have enjoyed shining careers.

The talented producer was selected as the winner by a panel of more than 130 industry experts and artists including Billie Eilish, Sir Elton John, Little Mix star Jade Thirlwall and Ed Sheeran.

PinkPantheress first began making music under the moniker as a teenager while at university in London.

She combines dance music genres such as drum and bass and UK garage, with pop and alternative rock, giving a fresh, sugar-sweet sound that has proven hugely popular on social media.

In December 2020, she began uploading clips of her music to TikTok and, just 10 months later, the social media platform named her song Just For Me its breakout track of the summer.

PinkPantheress now boasts more than one million followers and 8.1 million likes on the site, as well as some high-profile fans including Coldplay, Grimes and Lizzo.

Reacting to the news of being named the winner of the Sound of 2022 poll, PinkPantheress said: ‘Thank you so much! I’m honestly gassed, my dad’s going to be so happy!

‘This is kind of the reason I do music – it’s for other people as well as myself. It’s a great feeling and it genuinely does keep me going.’ 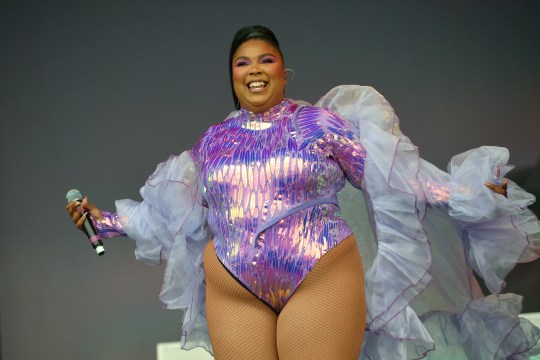 Second place went to the Isle of Wight art-pop duo, Wet Leg, made up of friends Rhian Teasdale and Hester Chambers, ahead of the release of their self-titled debut album in April.

Meanwhile, third place went to Canterbury-raised, singer-songwriter Mimi Webb, who has enjoyed a successful year with her music finding new listeners on TikTok.

Fourth place went to singer Lola Young, who sang this year’s John Lewis advert, a stripped-back rendition of Together In Electric Dreams which proved massively popular, while fifth place was awarded to Central Cee.

Jack Saunders, host of Radio 1’s Future Artists, said: ‘It was a fierce year for talent on Radio 1’s Sound of list this year and that shows you the quality of the winner, PinkPantheress.

‘Her rise through TikTok came at a time before everyone else had properly realised the app’s potential and she also applied this foresight to her music.

‘Stirring a smooth melting pot of UKG, drum and bass and emo, with a good helping of mystery in her persona; everyone wants to be a PinkPantheress fan at the moment. 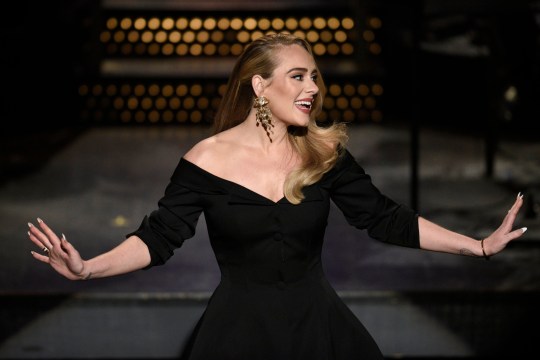 Adele is a previous winner of the BBC Radio 1 Sound Of poll, and went on to have one o the most successful careers of all time (Picture: Getty)

Speaking at the time, the 24-year-old said he was ‘really happy to even be included on the list alongside some amazing artists, a few of who I know personally.

‘They’re all crazy talented, so to be the winner of something like this so early in my journey just feels mad.’ 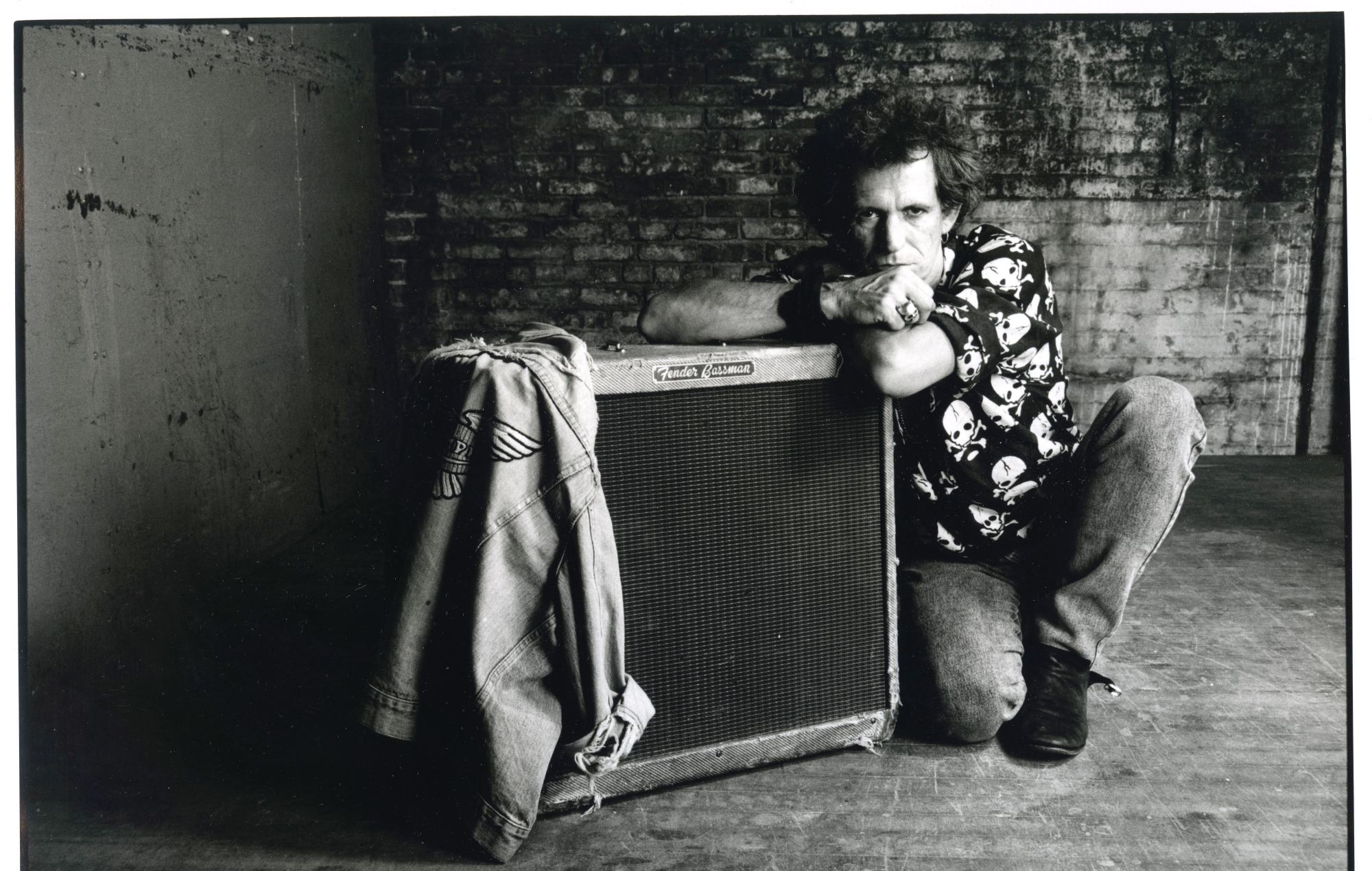 Keith Richards has announced a 30th anniversary reissue of his second solo album ‘Main Offender’ – see all the details...