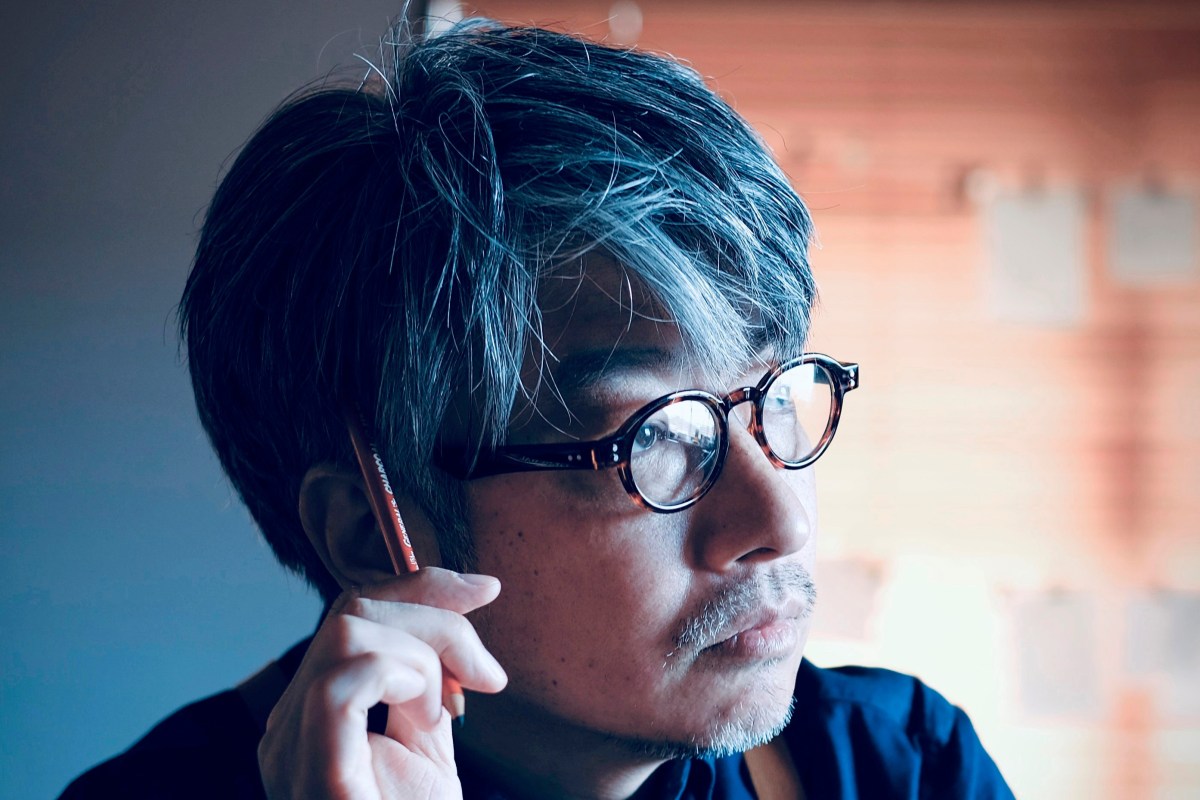 THE director of the Olympic Games opening ceremony has been sacked – for historic jokes about the Holocaust.

Kentaro Kobayashi was a comedian and in a show in 1998 he told the TV audience ‘Let’s Play Holocaust’.

Those comments were widely discussed in Japan in recent days, with Kobayashi coming under sustained fire on social media.

And now Tokyo 2020 organising head Seiko Hashimoto has confirmed Kobayashi has been booted – less than 36 hours from the ceremony taking place in the Olympic Stadium on Friday.

It is the latest embarrassment for Games chiefs, even disregarding the Covid crisis that has left athletes on tenterhooks.

On Monday, Keigo Oyamada, who composed the music to be used in the glittering ceremony, resigned after admitting in a magazine interview that he had bullied classmates with disabilities in his school days.

The ceremony was also at the centre of an cringe-worthy Australian sexism row after IOC vice-president John Coates publicly ordered squirming Queensland state Premier Annastacia Palaszczuk she HAD to attend it.

Palaszczuk and other members of the Brisbane delegation who flew in to Tokyo for the announcement that the city would hold the 2032 Games had previously said they would not attend on Covid safety grounds.

But patronising Coates, whose influence saw Brisbane effectively running a one-horse race for the Games, and sat divided from her only by a plastic screen, said: “You are going to the Opening Ceremony.

“I’m still the deputy chairman of the candidature leadership group, so as far as I understand, there will be opening and closing ceremonies in 2032 and all of you have to go along there and understand the traditional parts of that.

“None of you are staying at home and hiding in your rooms, all right?”

When Palaszczuk said she did not want to offend anybody, Coates, who was accused of ‘thuggish behaviour’ in Australia, went on: “You’ve never been to the Opening Ceremony of the Olympic Games, have you?

“You don’t know the protocols. It’s a very important lesson for everybody here. My very strong recommendation to the Premier, the Lord Mayor and the Minister is to be there and understand that.” 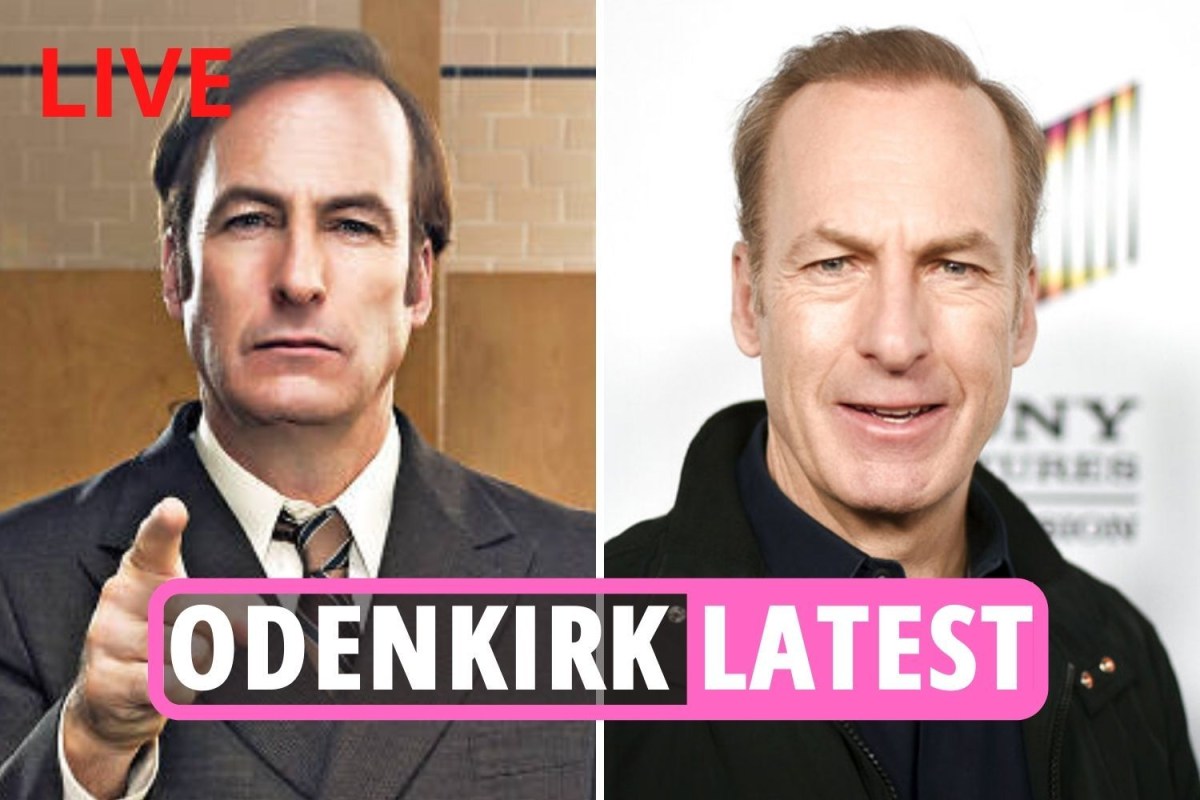 BOB Odenkirk was rushed to the hospital after reportedly collapsing on set of Better Call Saul. The 58-year-old actor is...