Tom Grennan and Ella Henderson team up for new song 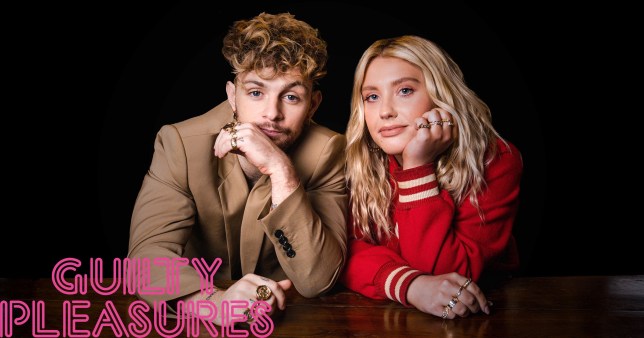 Tom Grennan and Ella Henderson teamed up for a new song

The 26-year-old is a bit like the character in the song who has ‘bad tattoos and smells like booze’, joked Ella, who originally penned the track for her fellow X Factor star James Arthur.

And Little Bit Of Love singer Tom has admitted he’s no stranger to the kind of casual one night stand that the lyrics describe.

‘In my time, I have had some real shockers of one night stands… but I don’t really remember them. That’s a blessing,’ he told Guilty Pleasures.

Singletons may be facing a sex ban during lockdown but Tom reckons the tune is a sign of things to come.

‘I feel like when this is over there is going to be a lot of love in the air,’ he said.

And This Is Real singer Henderson, 25, said of their creative hook-up: ‘I couldn’t think of a better fit — with crappy tattoos and who likes a bit of booze — than Tom.’

The Covid-safe video was filmed in a rented pub — and she confessed it felt like a cherished night out.

‘I guess we could have called the song Let’s Stay Home Together, and flipped it around,’ she added.

‘But we wanted to create something nostalgic and give people hope. ‘Everyone can relate to being in a pub and someone walks in and you lay eyes on them and that’s it.

‘Right now everyone is having to do it on Tinder.’

Teen angst? no, Nessa has issue with stardom

The bubble has already burst on stardom for Nessa Barrett, who has dubbed fame a ‘dark and evil place’.

The 18-year-old gripes about being the next big thing in new tune la di die, with alt-pop act jxdn. The lyrics refer to the 27 Club of tragic stars such as Kurt Cobain and Amy Winehouse. ‘I’ll be dead at 27, only nine more years to go,’ she sings. 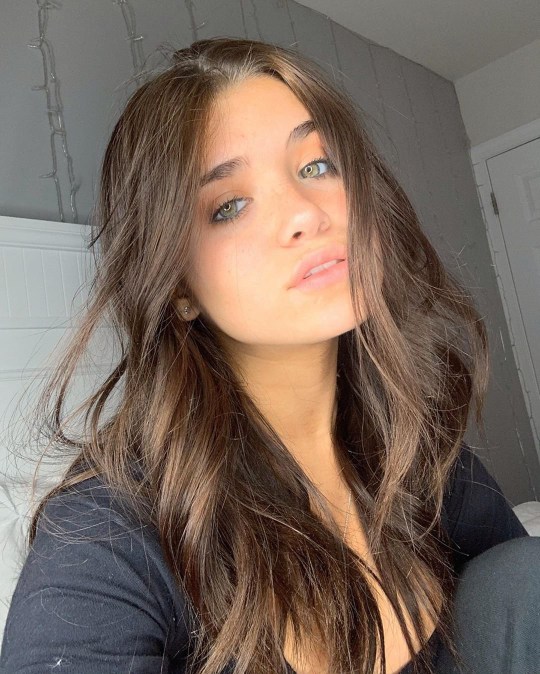 The US-born star, who has more than 14million followers on TikTok and nearly 5million on Instagram, says the track is about false promises and how ‘fame is dramatised’.

Her single, out now, was produced by Blink-182 rocker Travis Barker.

And even though she laments she is over fame, there is a silver lining.

‘It was cool working with jxdn,’ she said. ‘Not only is he my friend but he’s a dope artist.’

Olly Alexander doesn’t want to be a one-hit wonder on TV.

The 30-year-old plans to keep acting after the success of Channel 4’s It’s A Sin — but won’t neglect his band Years & Years.

‘It’s A Sin was such a profound experience that made me think, “Wow I would love another go at this”,’ he said. ‘I’m putting out more music this year, but am also going to see what happens.’

Lana: I don’t aspire to be girl next door… I was her

Lana Del Rey has blasted ‘b****es’ who pretend to be down-to-earth and demure.

‘It’s not that I aspire to be the girl next door, it’s just I actually was,’ said the Young And Beautiful singer, 35. ‘A lot of people I see portraying that image are not that way at all — they’re the biggest b****es who live in insane mansions and rip people off.

‘This is not bitterness speaking at all. It’s literally just the facts, ma’am.’ 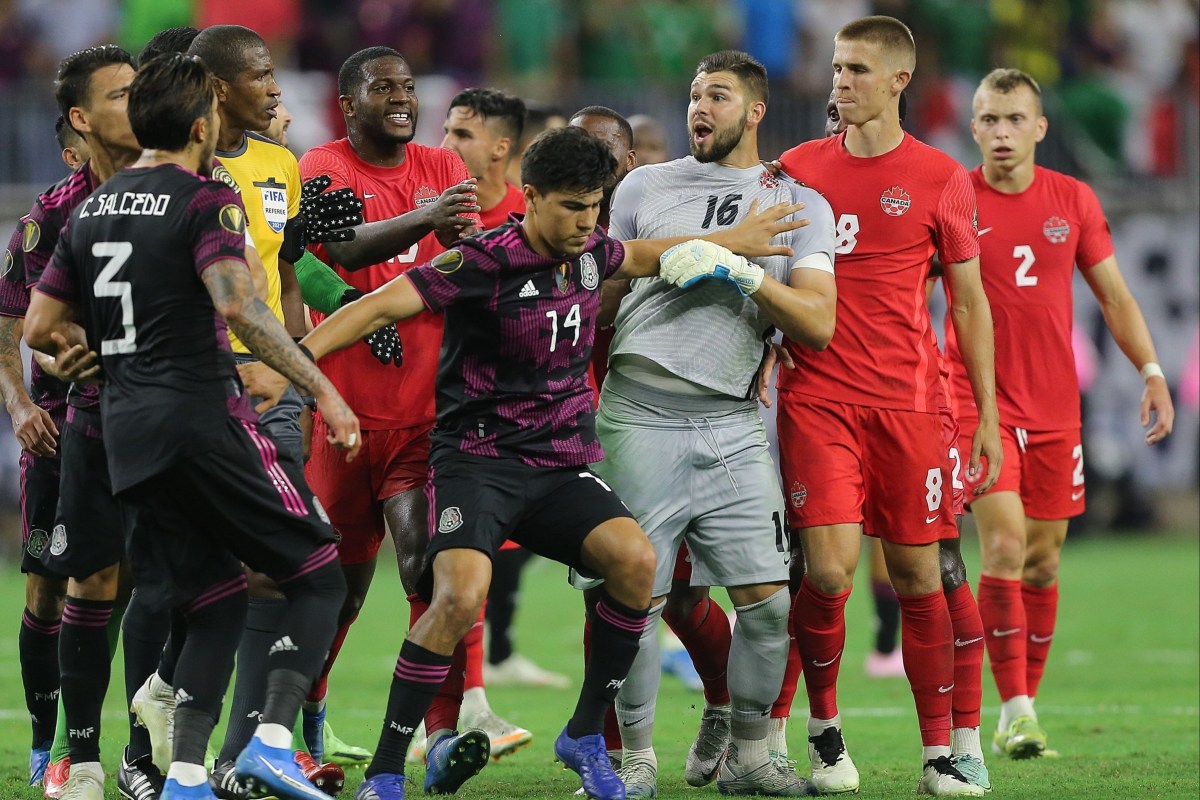 Billie Eilish releases new album ‘Happier Than Ever’, says making it was the ‘most satisfying and profound experience’