Tommy DeBarge was hospitalised a few weeks ago (Picture: Facebook)

Tommy DeBarge has died at the age of 64, it has been revealed.

The musician, who was a member of the R&B group Switch, is said to have died at a hospital on Thursday after years of suffering kidney and liver failure, TMZ reports.

DeBarge’s daughter Marina also revealed that her father had battled Covid earlier this year. She spoke to him last the night before he died.

News of his death was confirmed by Tommy’s sister Etterline ‘Bunny’ DeBarge, who shared video of the late star playing the guitar, with the caption: ‘Tommy has gained his wings.

She added: ‘Prayers for my family we lost Tommy! He has gone to be with the Lord!’

DeBarge had reportedly been in hospital for a few weeks and died on Thursday. 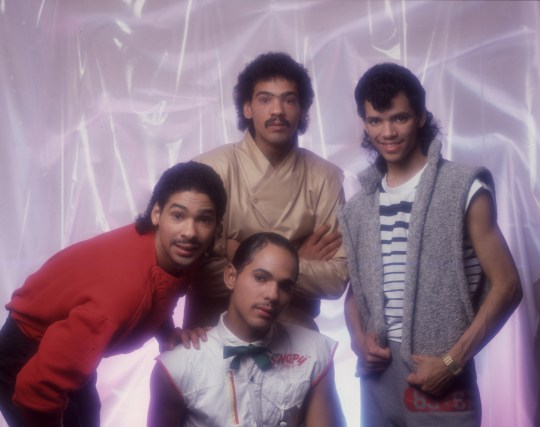 Tommy mentored his family members who were in the R&B group DeBarge (Picture: Getty Images)

The R&B star rose to fame in the 1970s alongside his bandmates as part of the group Switch, who were best known for songs like There’ll Never Be, I Call Your Name and Love Over & Over Again.

Other members of the band included Gregory Williams, Phillip Ingram, Eddie Fluellen and Jody Sims. The singer was a founding member alongside his brother Bobby.

Tommy and Bobby eventually left Switch in order to mentor their family members in DeBarge, which became known for hits like I Like It, Time Will Reveal and A Dream. DeBarge is regarded as one of the greatest R&B groups of all time.

Their self-titled debut album, released in 1978, included “There’ll Never Be,” which hit number 36 on the Billboard Hot 100. The song was their only top 40 hit.

When Tommy and Bobby left, the remaining band members added new singers to the line-up and continued to record music.

Bobby died of Aids-related complications at the age of 39 in 1995.

Switch are known to have influenced groups such as Tony! Toni! Tone! and Mint Condition. 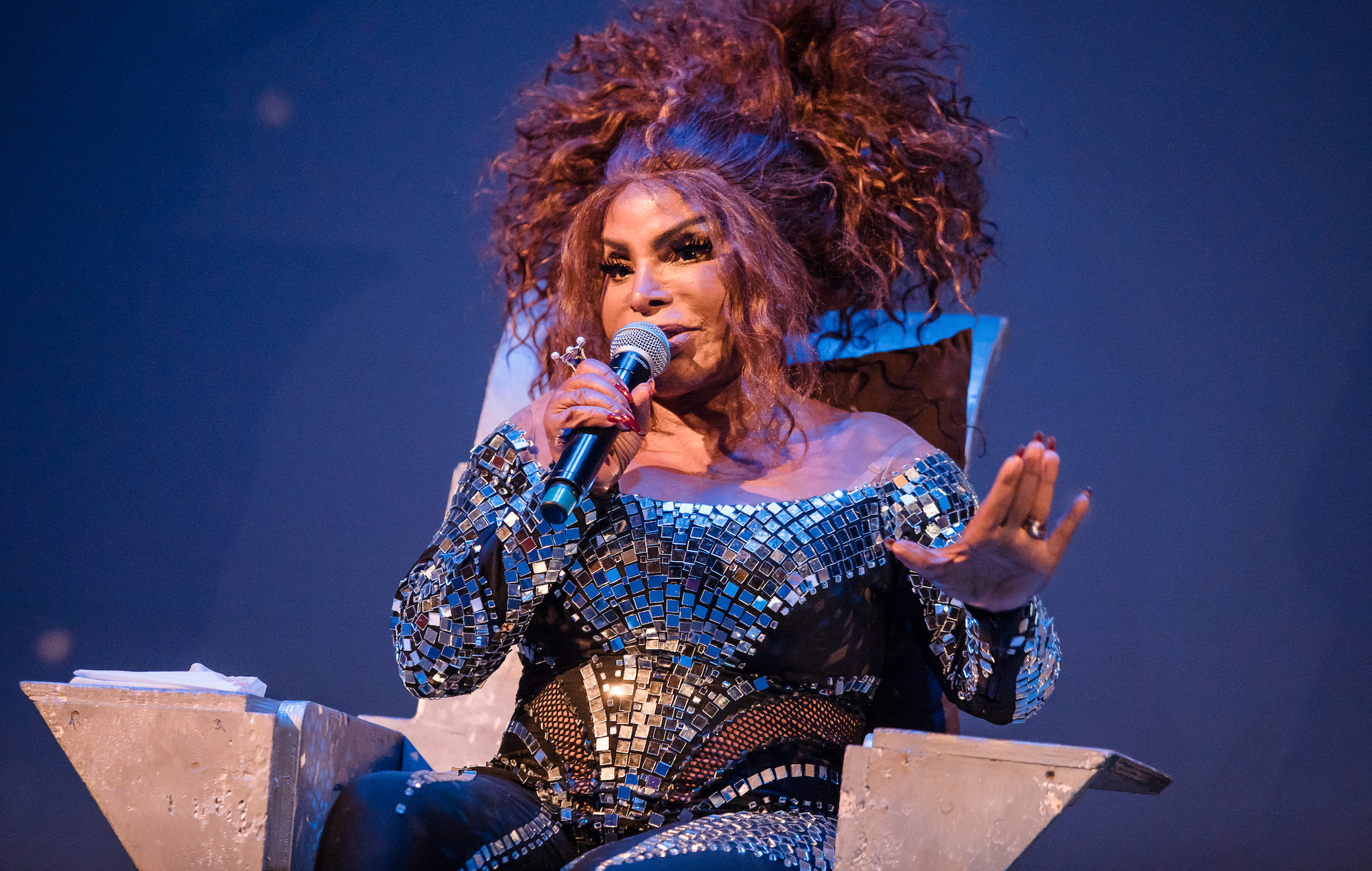