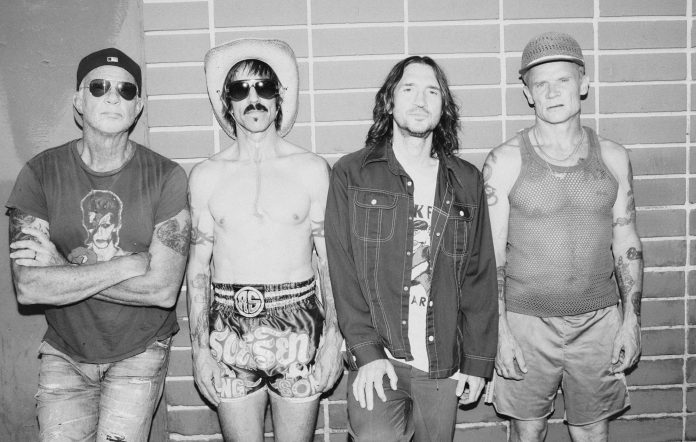 RED Hot Chilli Peppers have announced a huge world tour for 2022, and we can’t wait.

With three huge UK dates across the world stadium tour, it’s going to be big.

With support from The Strokes, HAIM, A$AP Rocky, St Vincent and more, the tour is going to be massive.

Tickets go on general sale from 10am October 15, from Ticketmaster, so set those alarms.

Fans can also access an exclusive presale from 10am October 8 by pre-ordering the band’s new album, set for release in 2022, from their online store here.

The Chilli’s will embark on their world tour in June 2022, at Estadio La Cartuja in Seville, Spain.

The huge tour will see them play three shows in Manchester, Glasgow and London starting next summer.

It’ll also be their first shows since guitarist John Frusciante re-joined the band in 2019 after a ten year break. 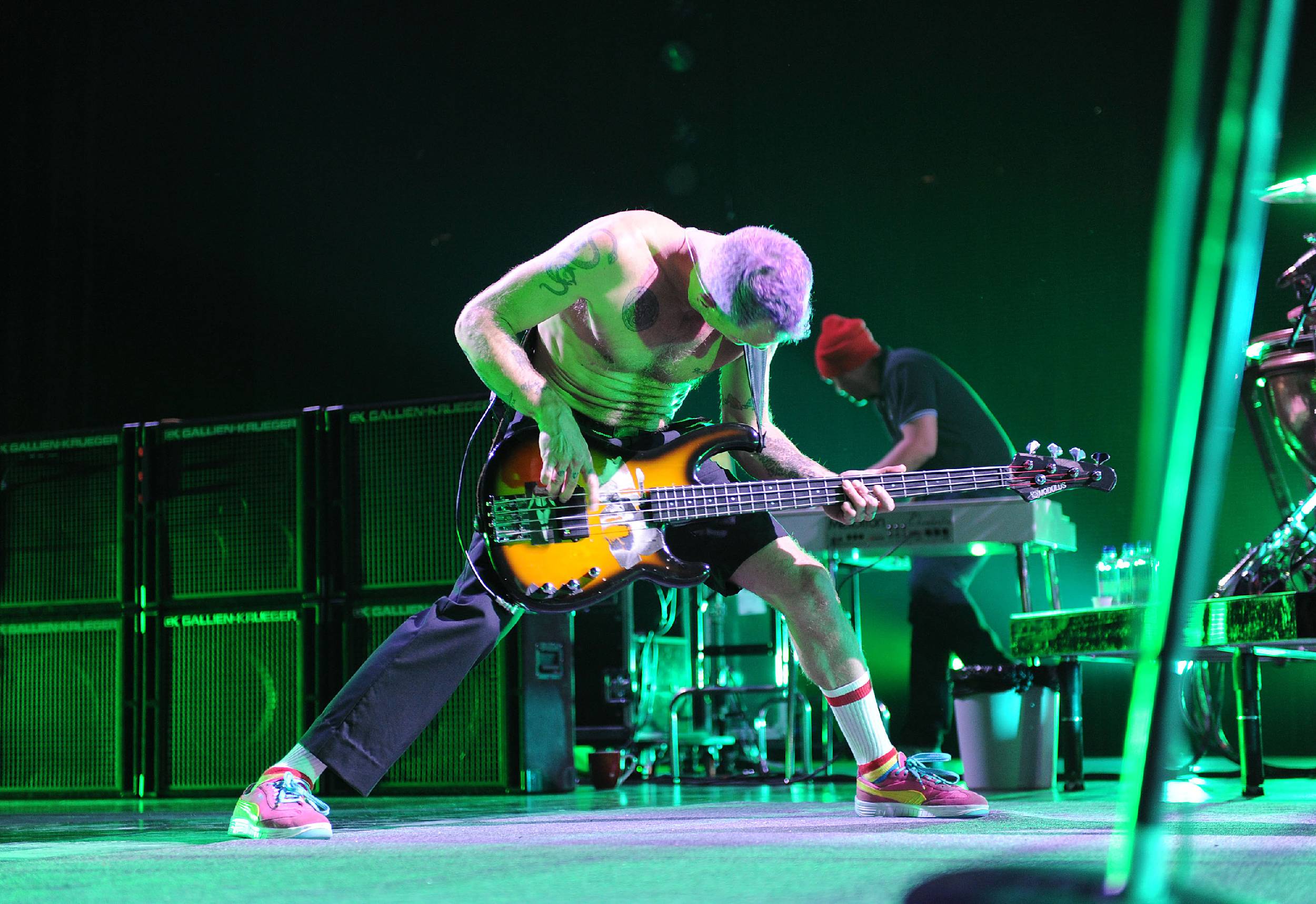 Want to see the Chillis?

If this wasn’t enough, for UK support the band have confirmed that joining them at their UK shows will be A$AP Rocky in Manchester and Anderson .Paak & The Free Nationals in London and Glasgow, ands Thundercat all UK dates.

It’s going to be huge.

Want to be involved? Here’s everything you need to know here.

Duran Duran will also play BST Hyde Park and you can get tickets here.

Read more about Festivals and Music Tours on The Sun here.

Want to see Steps on tour? You can get tickets here. .