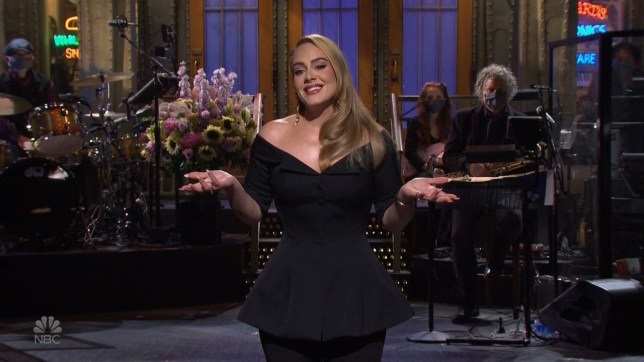 A song supposedly by Adele has leaked online (Picture: NBC)

A supposedly ‘unheard’ track from Adele has been leaked online ahead of the anticipated release of her upcoming fourth album, according to reports.

As we sit tight for news on when we’ll be blessed with new tracks from the Hello hitmaker – which are apparently ‘amazing’, according to pal Alan Carr – what’s been described as the ‘first new music heard from Adele in five years’ appeared online.

The Sun has reported that following two demos surfacing from Adele’s album 21 in 2014, three years after it was released, a snippet from the star’s album 25 has been leaked.

It’s claimed she sings: ‘Forget about who’s winning, baby. You better hope he’ll find it in him, maybe, to forgive the sinner he’s made you.’

Not from her new album, however, the publication claims the music ‘is an outtake from a demo of 2015’s 25’.

A music insider told the newspaper: ‘Adele’s campaigns are always shrouded in secrecy and that is what made her return in 2015 so exciting. 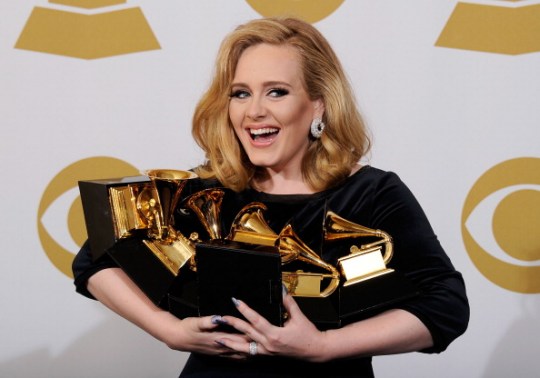 Reports suggest we could be blessed with new tunes sooner rather than later (Picture: Kevork Djansezian/Getty Images)

‘There was real hype to hear her voice again and everyone rushed out to buy her record.

‘But if her next album leaks it could be disastrous. It could have a dent on her sales figures and also taint her entire return to music.

‘Her team are doing all they can to keep everything under wraps but this is certainly alarming.’

It’s long been rumoured that the singer is preparing to release new music in the near future, with reports stating in November that she had supposedly returned to London to finish working on her fourth studio album.

According to comedian Alan, whose wedding the superstar singer officiated in 2018, fans don’t have long to wait. What’s more, the Chatty Man has even had a sneaky listen to the songs… and from the sounds of it, they’re bound to top the charts.

During a recent interview with Grazia alongside fellow RuPaul’s Drag Race UK judge Michelle Visage, they were asked: ‘Whose album is rumoured to be coming out in February – Adele, Rihanna or Cardi B?’

‘It’s Adele, isn’t it? I’ve actually heard some tracks on it. Oh my God, it’s amazing – so amazing,’ Alan stated.

However, he added that the album could change as ‘they’re really rough things’ that ‘change all the time’.

Alan also disclosed what he told Adele after listening to her new music.

He said: ‘I said to her, I said that voice is like an old friend, because there are some people in the charts who sound a bit like Adele and then when you hear Adele’s voice, you go “Oh no, there’s only one”.’ 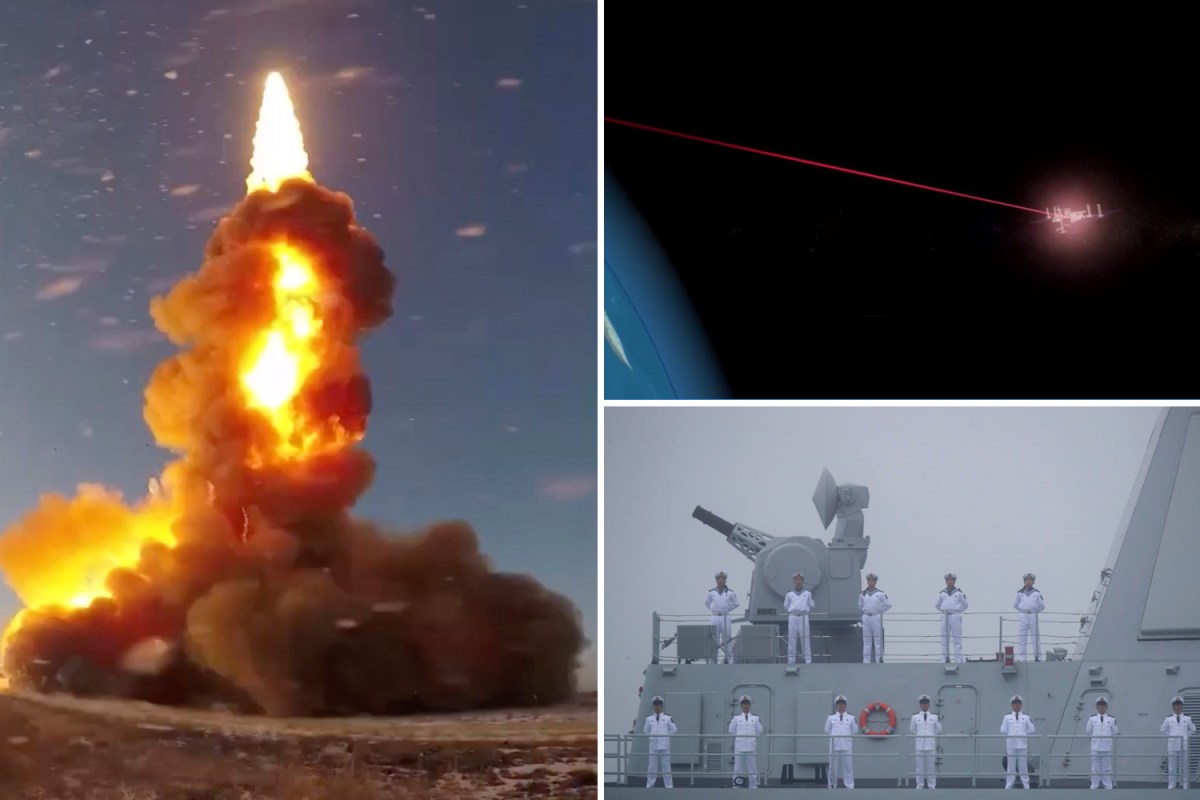