Part of a wider $900billion (£668billion) stimulus plan agreed by US lawmakers yesterday (December 20), the relief package for venues reportedly incorporates the ‘Save Our Stages’ act.

The legislation was introduced by Senators John Cornyn of Texas and Amy Klobuchar of Minnesota in June. According to a press release at the time, it offers six months of financial support to “keep venues afloat, pay employees, and preserve a critical economic sector for communities across America.”

It would see venues provided grants for either 45 per cent of their operation costs from the previous year, or $12million (£8.9million) in total, whichever is the lesser amount. The money is allowed to be used to pay off “costs incurred during the COVID-19 pandemic”, rent, PPE, expenses to meet social distancing guidelines and more. 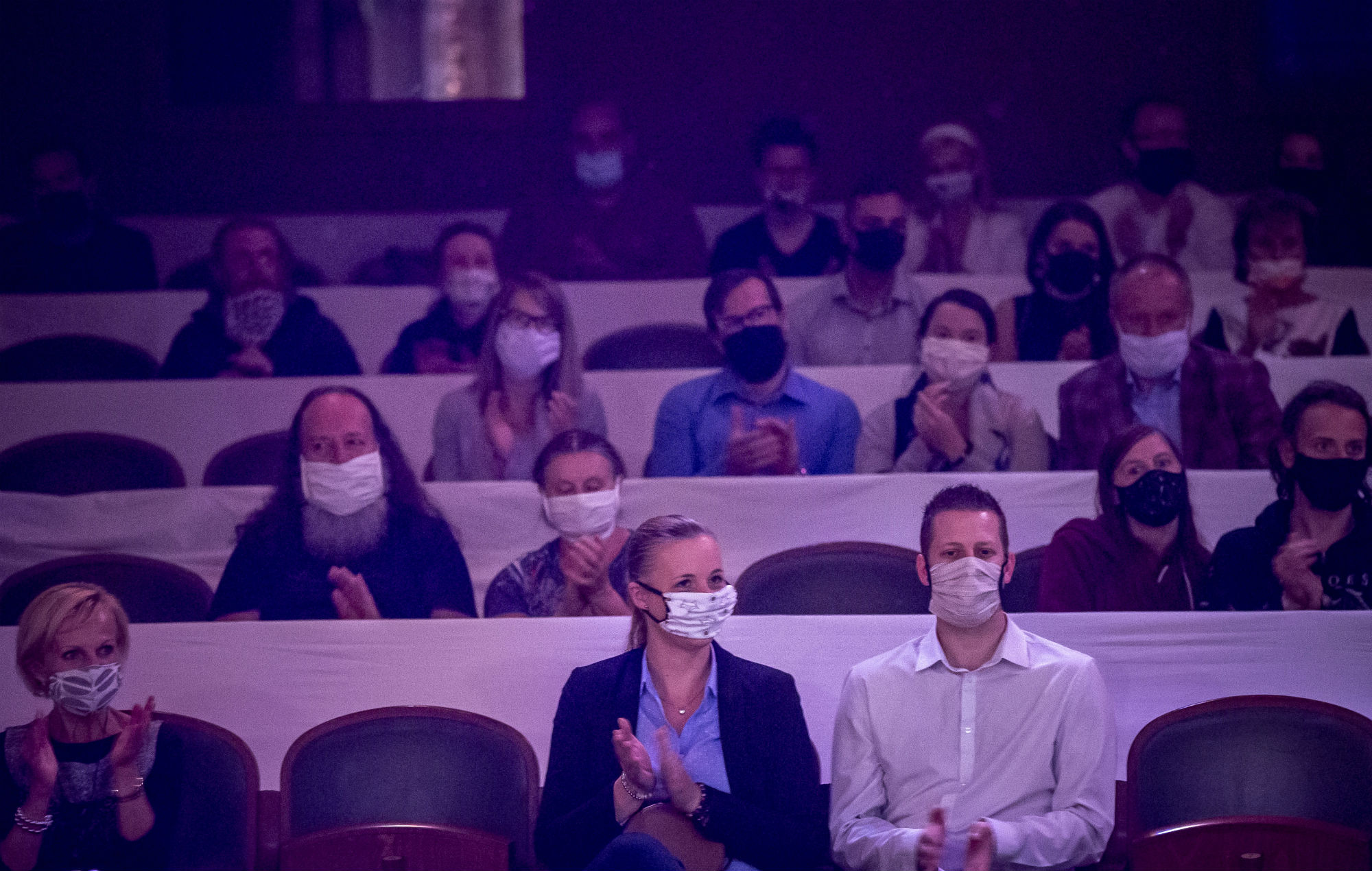 “We’re thrilled that Congress has heard the call of shuttered independent venues across the country and provided us a crucial lifeline by including the Save Our Stages Act in the COVID-19 Relief Bill,” said Dayna Frank, NIVA board president and owner of Minneapolis concert venue First Avenue.

“We’re also incredibly grateful that this bill provides Pandemic Unemployment Assistance which will help the millions of people who lost their jobs through no fault of their own during this economic crisis. We urge swift passage of this legislation, which will assist those in the greatest need and ensure the music lives on for generations to come.”

Earlier this month, Spotify reallocated funds from its annual media budget to donate $500million (£371million) to NIVA, the second-highest donation to the organisation.

In the UK, meanwhile, the Music Venue Trust last month launched the #SaveThe30 campaign to highlight the plight of the spaces left in the cold from the government’s £1.57billion Cultural Recovery Fund, in a bid to raise money and awareness to stop them from being lost forever.