The influence is just unreal. ?#OlympicGamespic.twitter.com/7El4gyrgR6

The teenage prospect backed it up by defeating China’s Lan Minghao 15-9 before Ukraine ace Ihor Reizlin KO’d him 15-13 in the quarter-finals.

But if he keeps displaying the swagger he showed after overcoming Borrel then he has a spectacular career ahead of him.

He jumps high, spins round and cries out “siuuu!”. 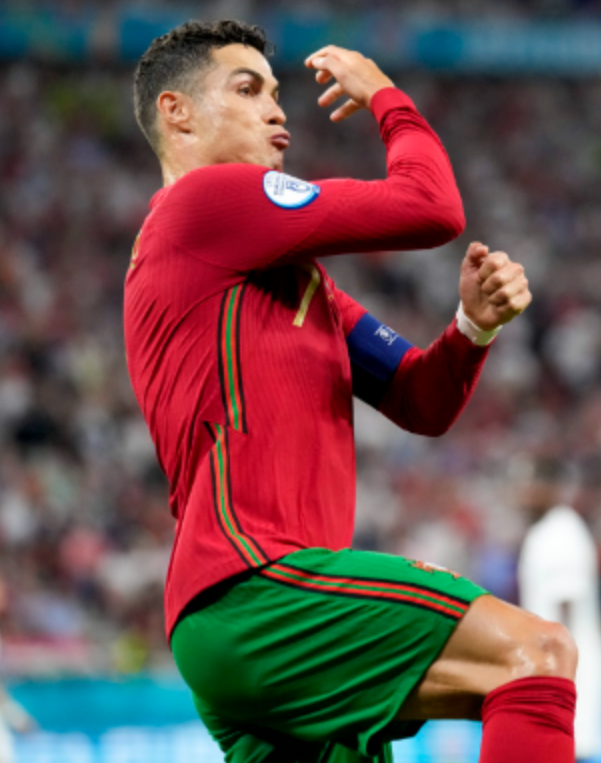 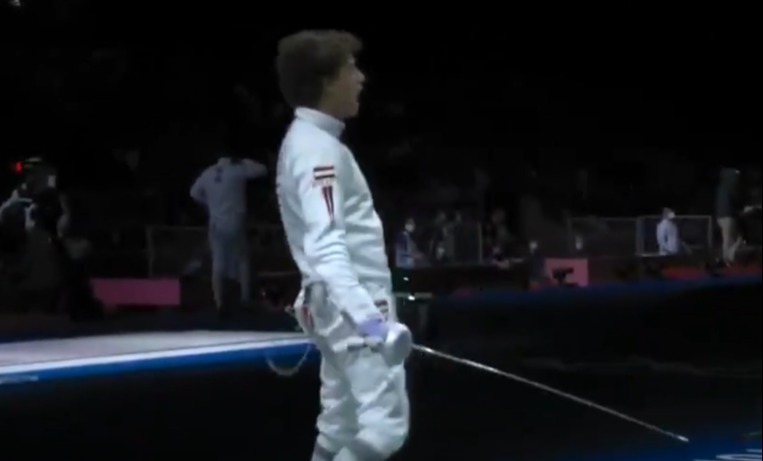 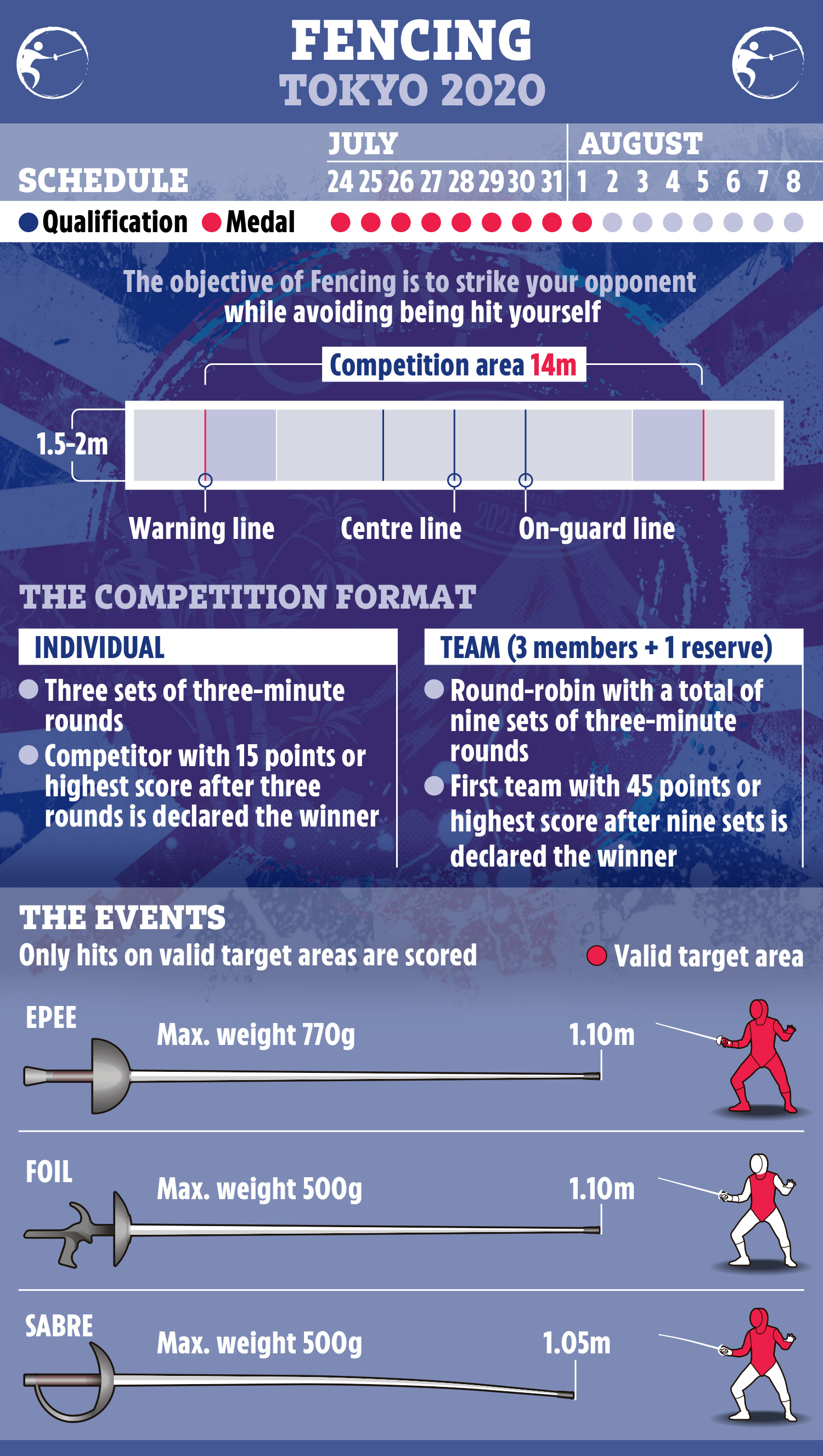 “When we win, everyone says ‘SIUUU’ and I started to say it, I don’t know why. It was natural

“I always say, the best things come in a natural way.”

Ron reckons the gesture helps him connect with fans around the world – which would make it ideal for the global spirit that the Olympics attempts to create and build on.

He told website Soccer.com of the very first time he used it.

Ron said: “We were playing a game against Chelsea in the United States, and it just came to my mind.

“I just scored and I yelled ‘si’ (yes). It was truly a natural thing.

“I started doing that from that day on, and fans seem to like it,” Cristiano told the aforementioned website.

“Later on, people on the street stopped me to yell at me ‘Cristiano, siiiuuu’, they bonded with me through the celebration and I decided to keep it up.”

At half Ronaldo’s age, Elsayed should certainly have plenty more opportunities to use it.