“We have time to sort it”

The Charlatans‘ Tim Burgess has become the latest artist to speak out against purported inequalities in streaming payments.

The singer’s comments come after a select committee of MPs were told last month that emerging artists are facing “massive competition” from bigger and classic acts on streaming services.

Writing in a first-person piece for The Guardian, Burgess said: “The basic point is that the UK music industry contributed an estimated £5.8bn to the economy in 2019, but artists are maybe not seeing as much of that as they should. Almost 5m vinyl albums were sold in 2020, the most since way back when we released our debut LP in the early 90s. There’s hope and excitement in the gloom, but there’s also an elephant in the gloom. That elephant’s name is streaming.

“To understand the issues better, it might help if we imagined trying to explain the way it works to someone back in 1995.

“OK, so for a penny under a tenner a month, you’ll have access to pretty much every record ever made, to listen to whenever you want. It’s like you own the music but you kind of don’t.” I’m guessing our person in 1995 would be mightily impressed. There is much made of the sums paid to artists as a result of all this – yes, they get a cut, and millions of people stream every day, right? – right, but these sums usually go to 26 decimal places, and the first four digits are often 0.000.” 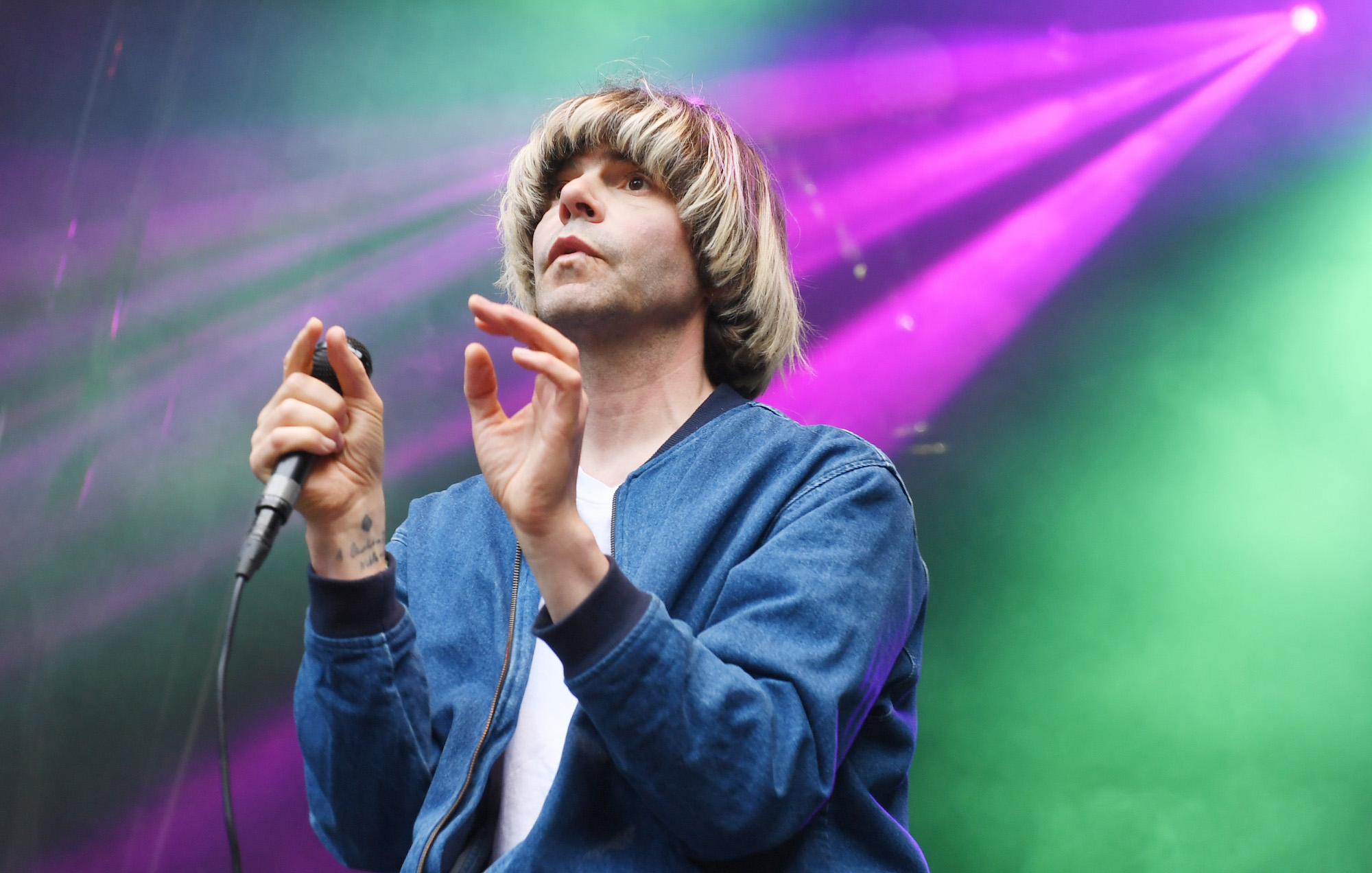 Tim Burgess performs with The Charlatans at Picnic In Park Festival in Sofienberg Park on June 13, 2019 in Oslo, Norway (Picture: Rune Hellestad – Corbis/Corbis via Getty Images)

Burgess also also went on to reference Gary Numan’s recent claim that he had made £37 from a million streams of one of his songs – saying it shows “what it’s like for a new artist who couldn’t hope to get a fraction of those plays”.

Calling for change, he added: “But now, with everything else on hold, we have time to sort it, right? If a whole generation of musicians goes to the wall, no one wins.”

Musicians such as Radiohead’s Ed O’Brien, Elbow’s Guy Garvey and Nadine Shah also warned MPs that unfair streaming payments were “threatening the future of music” during the first hearing in November.

Peter Leathem, the CEO of music copyright collective PPL, said that musicians at the start of their careers have “got the last 50 years of the music industry to compete with” on digital platforms such as Spotify and Apple Music.

“Ultimately, you’ve got some of the most talented people in our society [who] are struggling to make a living,” he continued (via the BBC).

Last month, Kate Nash became the latest musician to speak out against the inequalities in streaming payments amid the ongoing inquiry.

Beginning a thread on Twitter, in which she called on acts to “speak up”, Nash wrote: “If you’re an artist that can afford to live in a city like me then we have got to unite in some way to stand up for the working class musicians who can’t afford to keep going even though they have millions of streams on Spotify.

“It is unethical. Music is not a club for the rich.”