Who are Ice T’s daughters Chanel and Letesha?

RAPPER Ice T is adored by fans around the world, thanks to his incredible music and acting career.

But when he’s at home, he is just known as dad to Letesha and Chanel.

Who are Ice T’s daughters?

Letesha is the firstborn child of Ice T, and her mom is the rapper’s childhood sweetheart Adrienne – but not much else is known about her mother.

The 45-year-old is still very close to her father, and lived with him during her childhood.

She is also a mother to her grown-up son named Elyjah Marrow. 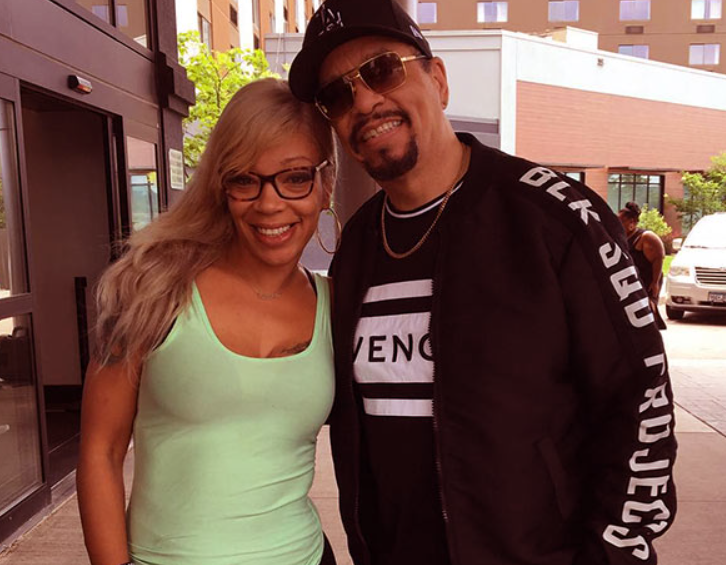 Ice T with his grown up daughter LeteshaCredit: Instagram

As mentioned, her mom is Ice T’s wife Coco Austin.

As well as appearing in her pop’s music videos, she also has an Instagram account, with a huge follower count of over 444k.

Why has a photo of Ice T’s daughter Chanel gone viral?

On July 19, 2021 fans of Ice T went wild over a picture of Chanel, saying she looks just like her famous dad (see picture above).

The comments began to pour in when mom Coco shared a new photo of the youngster.

The 42-year-old took to Instagram to share four pictures, three of which showed her posing in shredded leggings.

However, it was the fourth snap that got all the attention – mainly because it showed Coco smiling with her only child in her arms, who seems to resemble her father quite a bit.

People quickly took to the comments section, as one person wrote: “She has her dad’s entire face,” while another added, “she looks just like her daddy!”

One person chimed in: “Looks exactly like pops,” while a fourth wrote, “Chanel looks like her daddy!”

What has Ice T said about fatherhood?

Previously, Ice-T touched on fatherhood and raising his little one.

“It’s because your brain tells you, ‘I have to be around for this kid. I got things to do.’”