Who is Arlo Parks and what’s her net worth?

ARLO Parks is an alt-pop artist taking the music industry by storm.

The young talent is up for breakthrough artist, British female artist and best British album at the Brits 2021.

Who is Arlo Parks?

She still lives in her family home with her parents and younger brother.

Parks is bilingual, speaking both French and English. She is half Nigerian, quarter Chadian and quarter French. 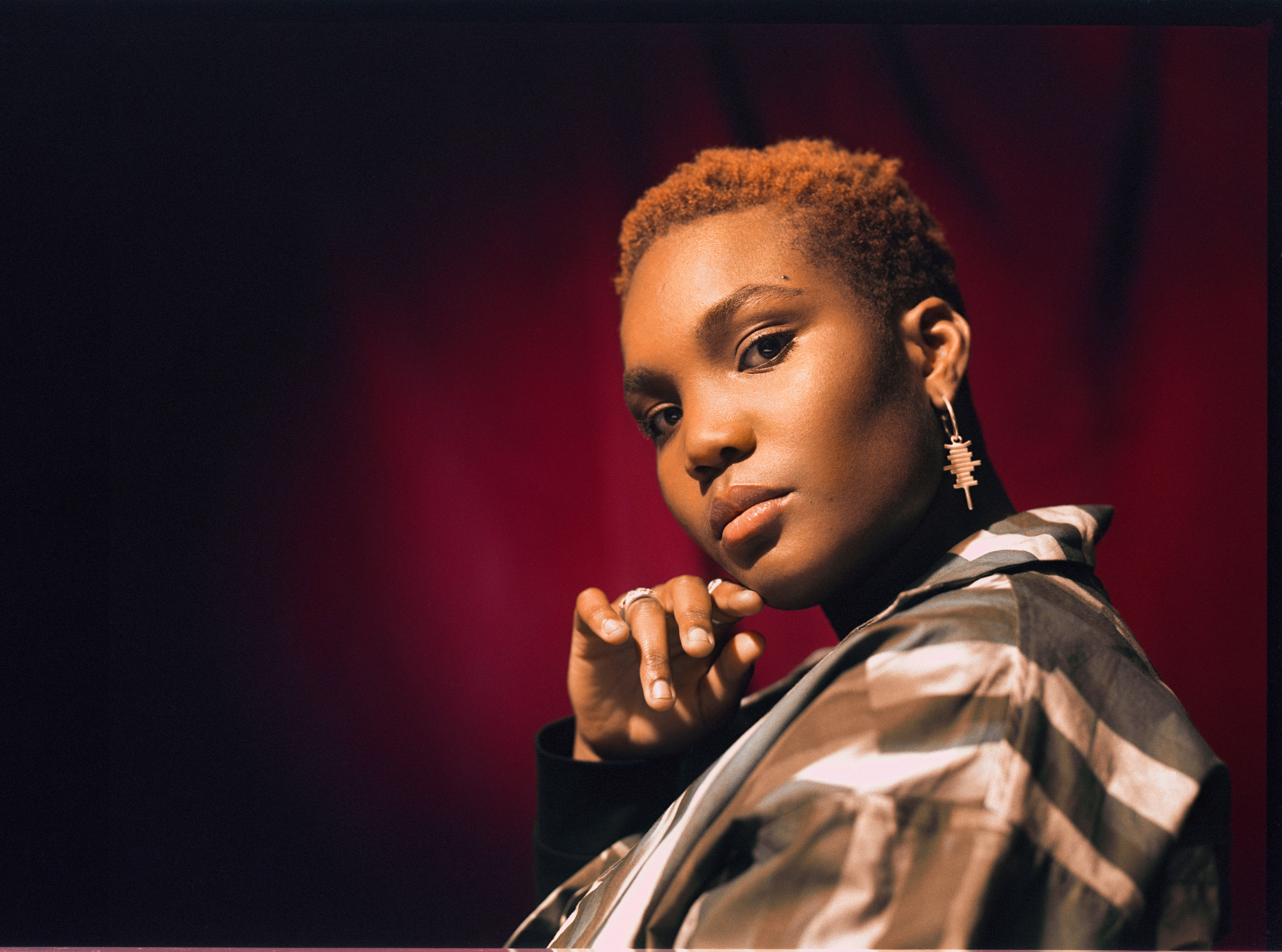 Arlo Parks still lives in her family home with her parents and younger brotherCredit: Reuters

A keen poet, Parks has had an interest in language and writing from a young age, which shows in her much-celebrated lyrics.

She told Fword magazine about her writing style: “Lyrically I mainly write what I’ve lived and what the people around me have lived, their stories and personal experiences.

“Definitely for me lyrics come first because at heart I feel like poetry is my thing. When I’m writing a song, the lyrics will inspire the music and that’s what I prioritise when I write.”

Her most famous hits to date have been Cola and Black Dog. 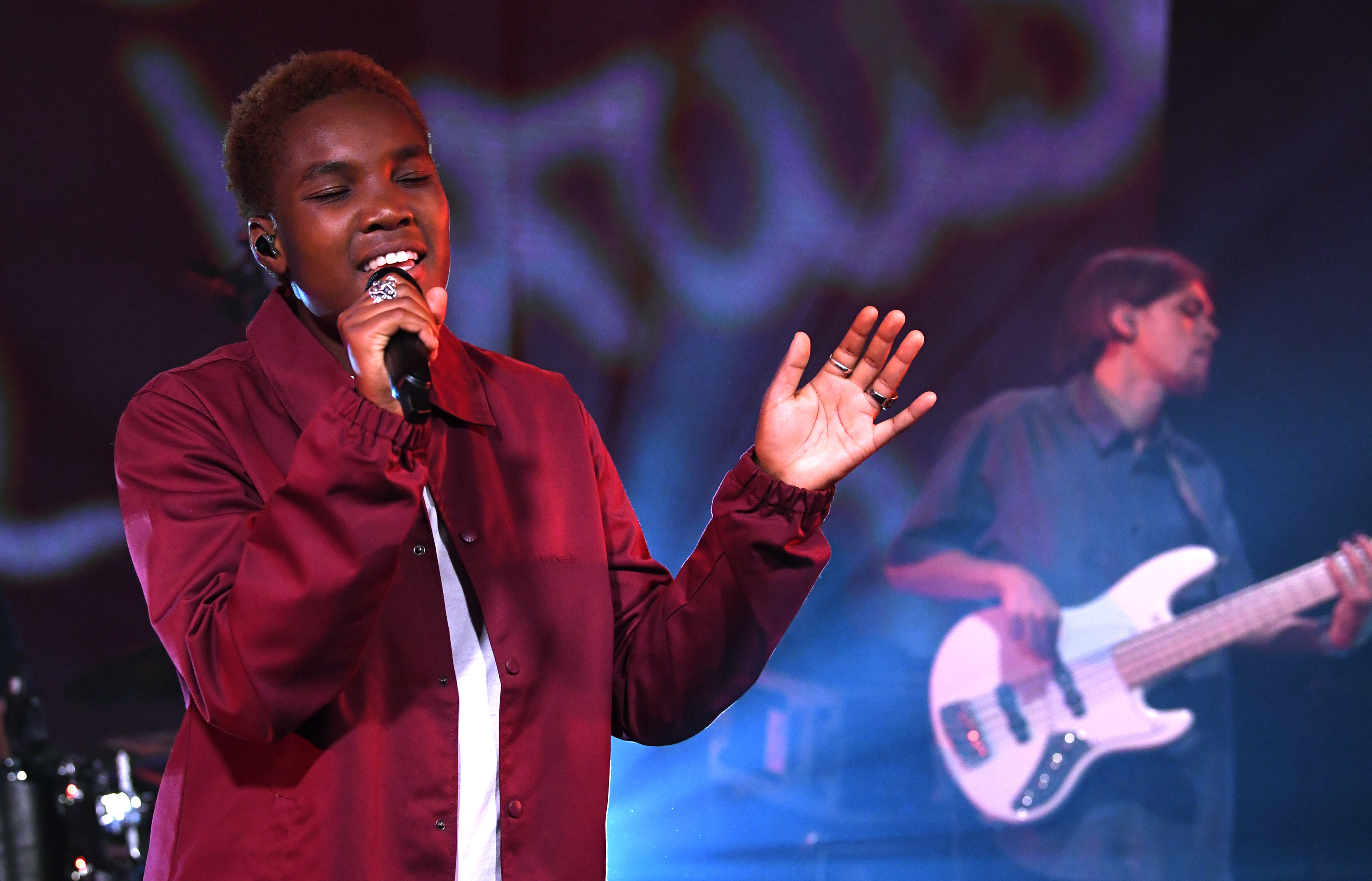 Arlo Parks has had an interest in language and writing from a young ageCredit: Rex

Arlo Parks is estimated to be worth upwards of $1million, aged just 20.

Parks is signed to Transgressive Records, an independent record label based in London.

Who is Arlo Parks dating?

It is not known if Parks is dating anyone.

Parks is bisexual, and speaks openly about her sexuality.

The singer told the Independent that there wasn’t a “moment” when she came out as bisexual, it was “always just a thing”.

She continued: “I never felt uncomfortable. I never felt like it was something I had to explain to them.

“People like to write that it made me sad and confused and angsty, but I never felt that.”