Who is Drake’s son Adonis? – The Sun

DRAKE broke the internet back in March 2020 when he posted pictures of his son for the first time.

But when was Adonis born, and does he live in the $100million mansion with his dad?

Drake posted pictures of Adonis and Sophie to his InstagramCredit: Instagram

Who is Drake’s son Adonis?

His middle name is ‘Mahbed’ which some fans speculate is a reference to Drake‘s hit God’s Plan, as his name sounds like the lyrics: “I only love my bed and my mama”.

Drake shielded Adonis from the media until he posted a photo series on his Instagram account on March 30, 2020.

The photo set included pictures of Adonis and Drake’s parents.

Adonis appeared at the 2021 Billboard Music Awards with his Drake, who won the artist of the decade.

Does he live with Drake?

Adonis lives with his mother Sophie Brussaux in Paris, France, despite Drake living in Toronto, Canada.

The 34-year-old rapper also has a property in California and splits his time between the two.

It is assumed Drake visits from time to time in his private jet. 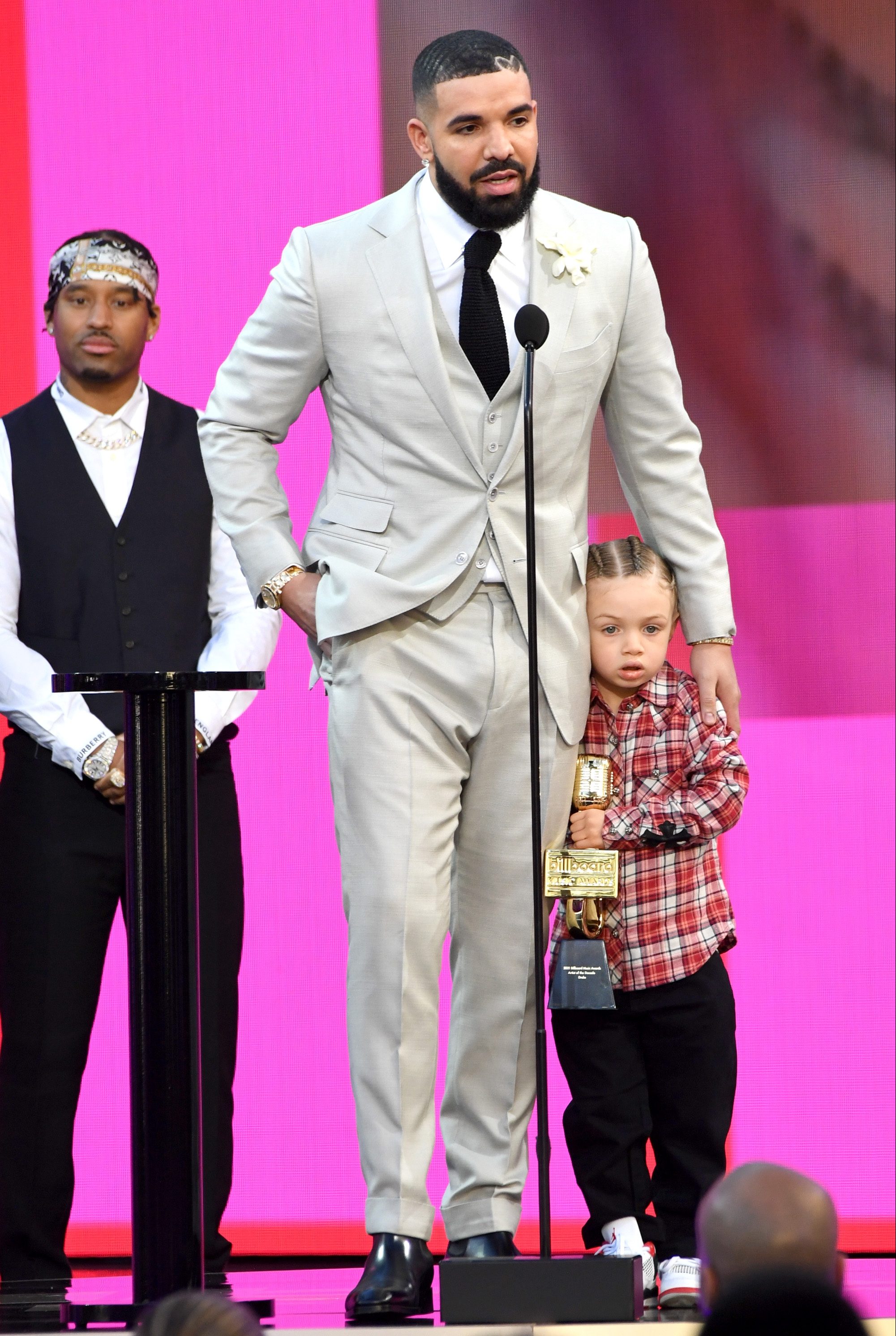 Who is his mum Sophie Brussaux?

She now works as a painter, and her work has been exhibited in cities including New York, Milan, and London under the name Sophie B.

It has been reported that Sophie met Drake in January 2017 and Sophie became pregnant with their child almost immediately after. 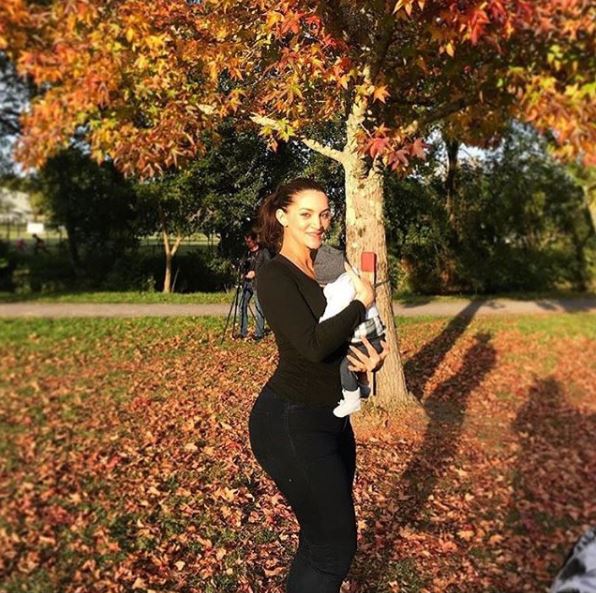 In January 2017, Sophie was spotted having dinner with the Canadian star, while on a trip to Amsterdam.

Then in May 2017, she told TMZ that she was receiving texts from Drake asking her to get an abortion after telling him she was pregnant.

At the time Drake’s rep said: “If it is, in fact, Drake’s child, which he does not believe, he would do the right thing by the child.”

However, it wasn’t until June 2018 that Drake finally admitted he was the father of Sophie’s son. 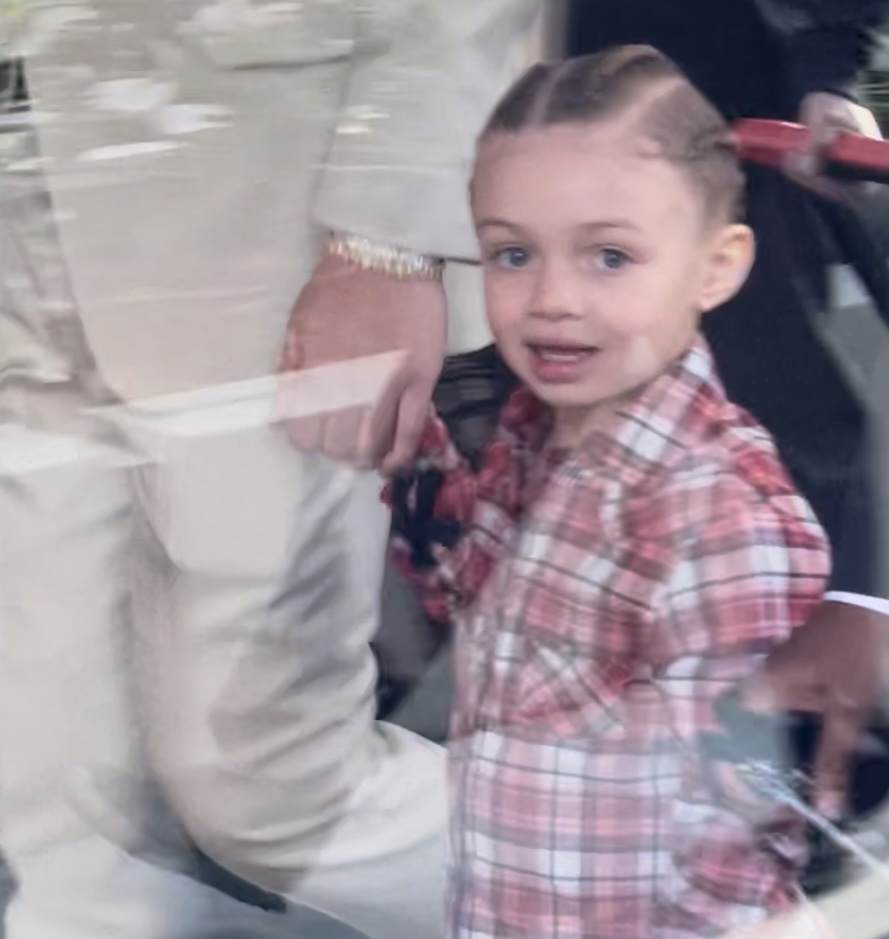 Adonis appeared at the 2021 Billboard Music Awards with DrakeCredit: Splash

What songs does Drake reference Adonis?

Drake stayed silent on the claims until he released his 2018 album, Scorpion, where he came clean about his son to the entire world.

March 14 is about the moment Drake received the news that Adonis was his son.

He sings about the story of his relationship with Brussaux, hoping that they can be good co-parents.

In another song on the album, Emotionless, Drake sings: “I wasn’t hidin’ my kid from the world / I was hidin’ the world from my kid.”

This is why Adonis was kept out of the limelight for so long.