Who is Fred Zalokar and when did he go missing?

What might seem like a normal adventure, could turn into a scary situation in the blink of an eye.

Fred Zalokar has been missing since he decided to take a hike in Yosemite National Park.

Who is Fred Zalokar?

Zalokar, 61, is a world-traveled marathon runner from Reno, Nevada.

Throughout his life, Zalokar had traveled to 137 countries and climbed 185 mountains.

During his career, he has won multiple awards, including winning races on all seven continents.

The Reno Gazette Journal reported that Zalokar moved from San Francisco to Reno back in 1984 and had stayed there because of his love for the mountains.

“I wanted to get up in the mountains and I really liked Lake Tahoe and Reno was the biggest population that was close,” he told them back in 2016.

“I just thought I’d be up here a little while and check it out and I fell in love with the area.”

Zalokar moved to San Francisco after obtaining an accounting degree from University of Oklahoma and stayed there for two years before relocating.

When did he go missing?

Zalokar reportedly was on a day hike Saturday July 17, from Happy Isles to the summit of Mount Clark and was using an off-trail route from Bunnell Point.

After not returning to Yosemite Valley as planned, the park reported him missing

Listed at 6-feet-tall and weighing in at 150 pounds, the gray hair and blue eyed adventurer was last seen wearing a yellow shit and khaki shorts. 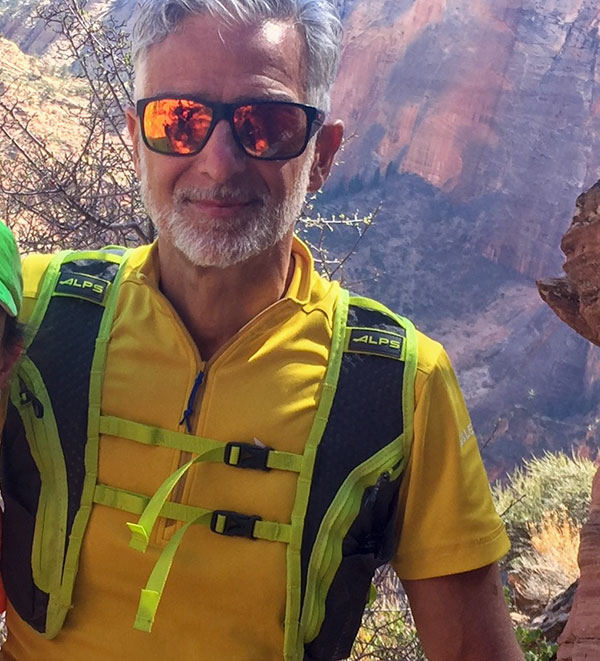 What is Yosemite National Park?

First protected in 1864, the park is famously known for its waterfalls and hiking trails.

Yosemite is home to one of the tallest waterfalls in the world, made up of three separate falls, Upper Yosemite Fall, Lower Yosemite Fall and Yosemite Falls, that all flow together and stand tall at 2,425 feet.

Located in the eastern central park of California, Yosemite National Park is only 118 miles Reno, where Zalokar resides.

Yosemite also once placed a bid to host the winter olympics, after tobboggan runs, ice-skating rinks, and ski jumps were built back in the 1920s.

The park lost the bid to Lake Placid, New York, who ended up hosting the 1932 Winter games.