Who is Griff and what’s her net worth?

GRIFF is quickly becoming a big name in the music industry – at just 20 years old.

The young artist is the recipient of the prestigious BRITs Rising Star award. Here’s more about her…

Griff is a British singer and songwriterCredit: Getty

Sarah Faith Griffiths, known by her stage name Griff, is a British singer and songwriter.

Raised in Kings Langley, Hertfordshire, her Jamaican father and Chinese mother introduced her to soul and gospel music at a young age.

Griff has spoken about her love for Taylor Swift’s Fearless album, which she first heard aged eight. 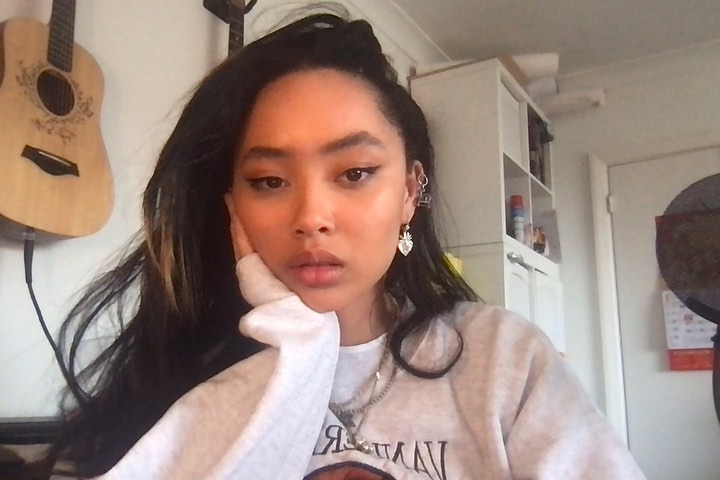 At age ten, she taught herself to use the audio production software Logic.

Griff has said that her ethnicity has been a source of alienation in her school days, so she threw herself into music.

She said: “Becoming comfortable with being unique… I think that’s now something that I strive after in everything that I do,

“I never wanted to feel the same as everyone else. Every song I write and visual that I put out, I hope it stands on its own and is in its own lane.” 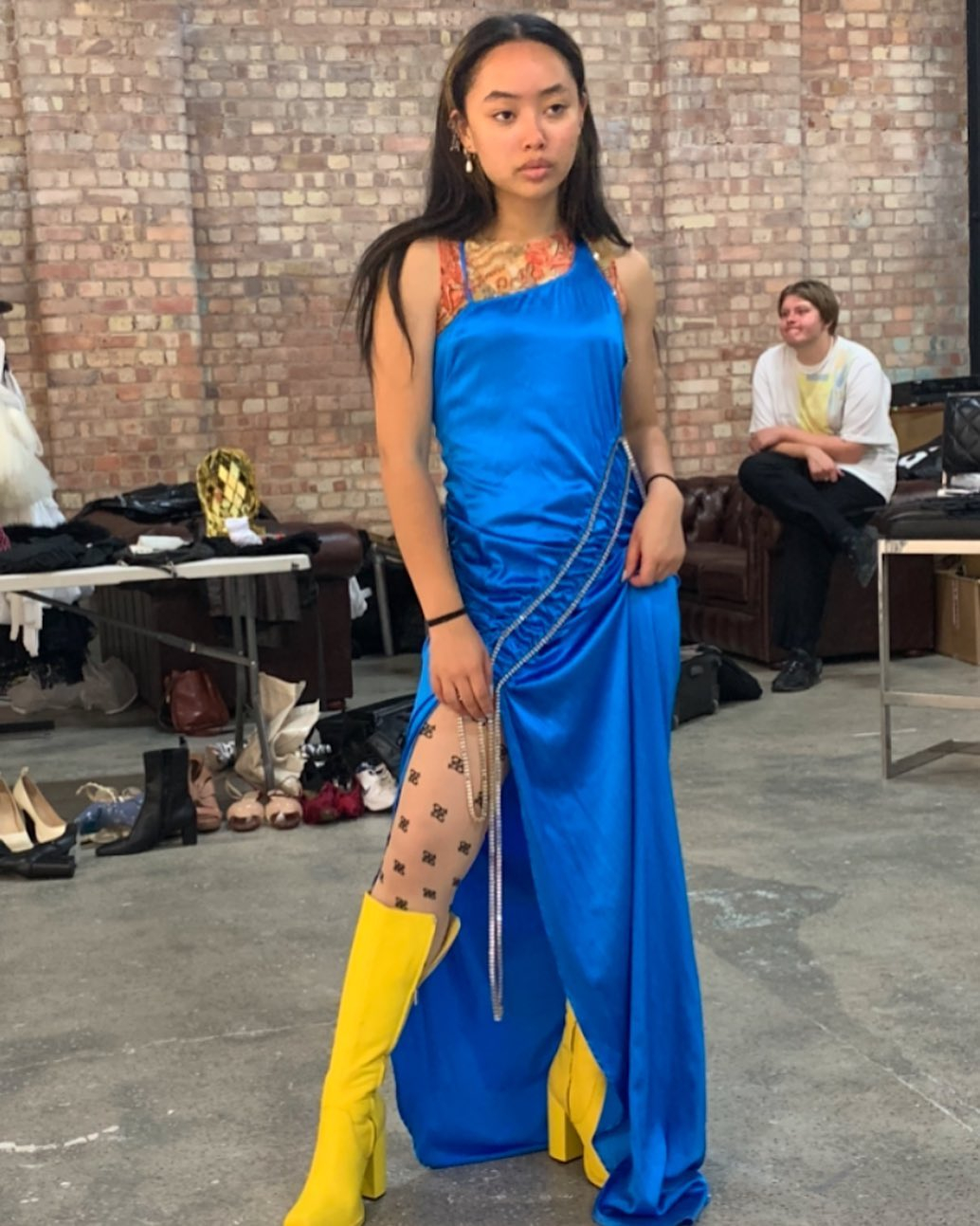 At age 17, Griff signed a record deal but kept quiet about her music career to her friends.

Her debut single “Mirror Talk” came out in 2019, just after Griff finished her A Level exams.

She told i-D: “I’ve told teachers and my parents that I’m on a kind of gap year to avoid questions about my career.

“But no, I’ve been waiting to get things moving with my music for a while, so it was a no brainer to finish A levels and go straight into this.”

In 2020, she sang the soundtrack for Disney’s Christmas advert.

What songs has Griff released?

Griff’s top songs include Black Hole, Inside Out and Love Is A Compass.

She also featured on the track 1,000,000 X Better with English band Honne, as well as Inside Out, with German DJ Zedd.