PEPSI & Shirlie were well known in the 1980s for their work as backing singers for WHAM!

Shirlie went on to marry Martin Kemp, with whom she had son Roman – now a celeb in his own right. Here’s what we know about the pop singer’s life and career…

Shirlie Holliman was born April 18, 1962 and is an British pop star.

She joined Wham! after her then boyfriend Andrew Ridgeley suggested she come and dance while he and his friend George Michael’s band played a local gig.

Shirlie was a good friend of the late George Michael.

She was even due to have dinner with him on Boxing Day 2016, the day AFTER he died.

The pop icon was discovered dead at his Oxfordshire home on Christmas Day after a long battle against drug and alcohol addition – aged just 53.

When did she marry Martin Kemp?

They went on to have two children, daughter Harley and son Roman – who is famed for hosting the Capital Radio Breakfast Show and now stars in I’m A Celebrity… Get Me Out Of Here! 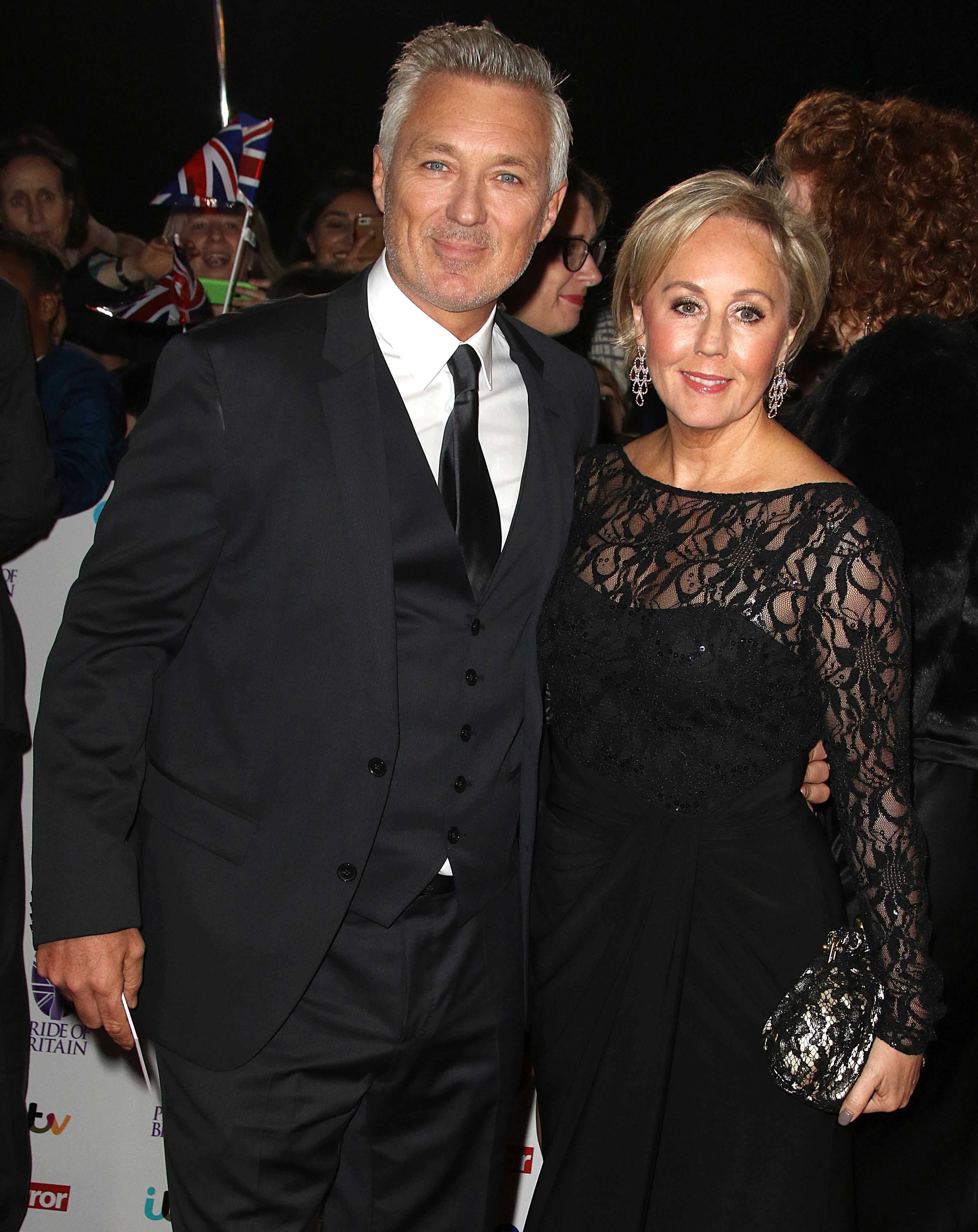 How many kids do Shirlie and Martin have?

The couple have two children, Harley Moon and Roman.

Harley Moon is their first child, born in 1989

She works as a photographer, director and singer-song writer.

At the age of 15 he signed a record deal with Universal Music and has since gone on to model for clothing giants Topshop and Asos.

He presents a successful breakfast show on Capital FM between 6am-10am Monday to Friday and 6am-9am on Saturday mornings.

Kemp was a contestant on the nineteenth series of ITV’s I’m a Celebrity back in 2019, and came third overall.

In 2021, Kemp fronted BBC Three documentary Roman Kemp: Our Silent Emergency which takes a look at about male mental health. 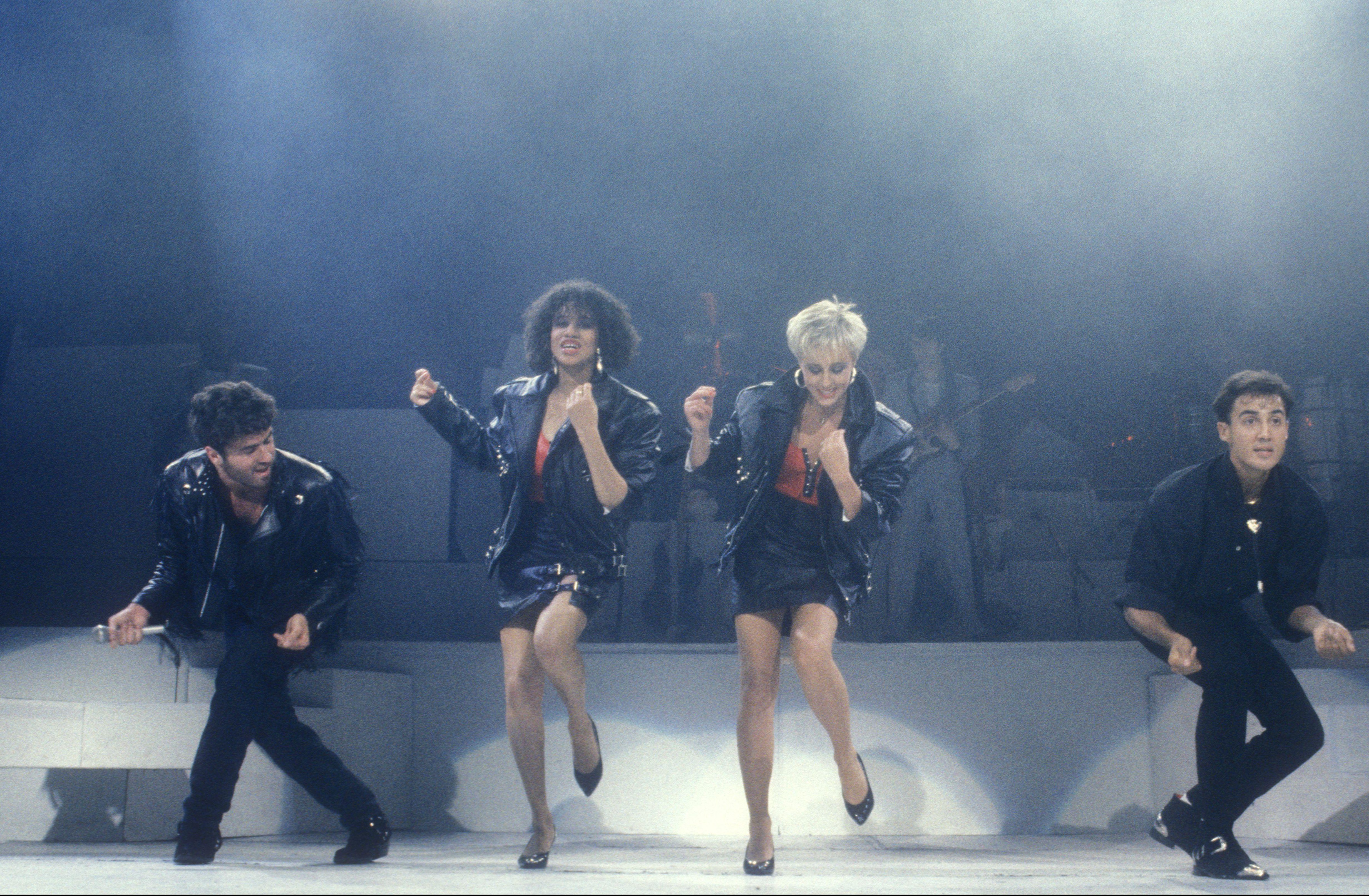 They were launched to fame as backing singers and dancers for Wham!Credit: Rex Features

Pepsi and Shirlie are an 80s pop dup who began as back singers and dancers for George Michael and Andrew Ridgeley band Wham! backing vocalists.

After Wham! split, the girls went out on their own and in 1987, they released their debut single Heartache

which was a smash hit.

They then released their follow-up single Goodbye Stranger, followed by their debut album All Right Now. 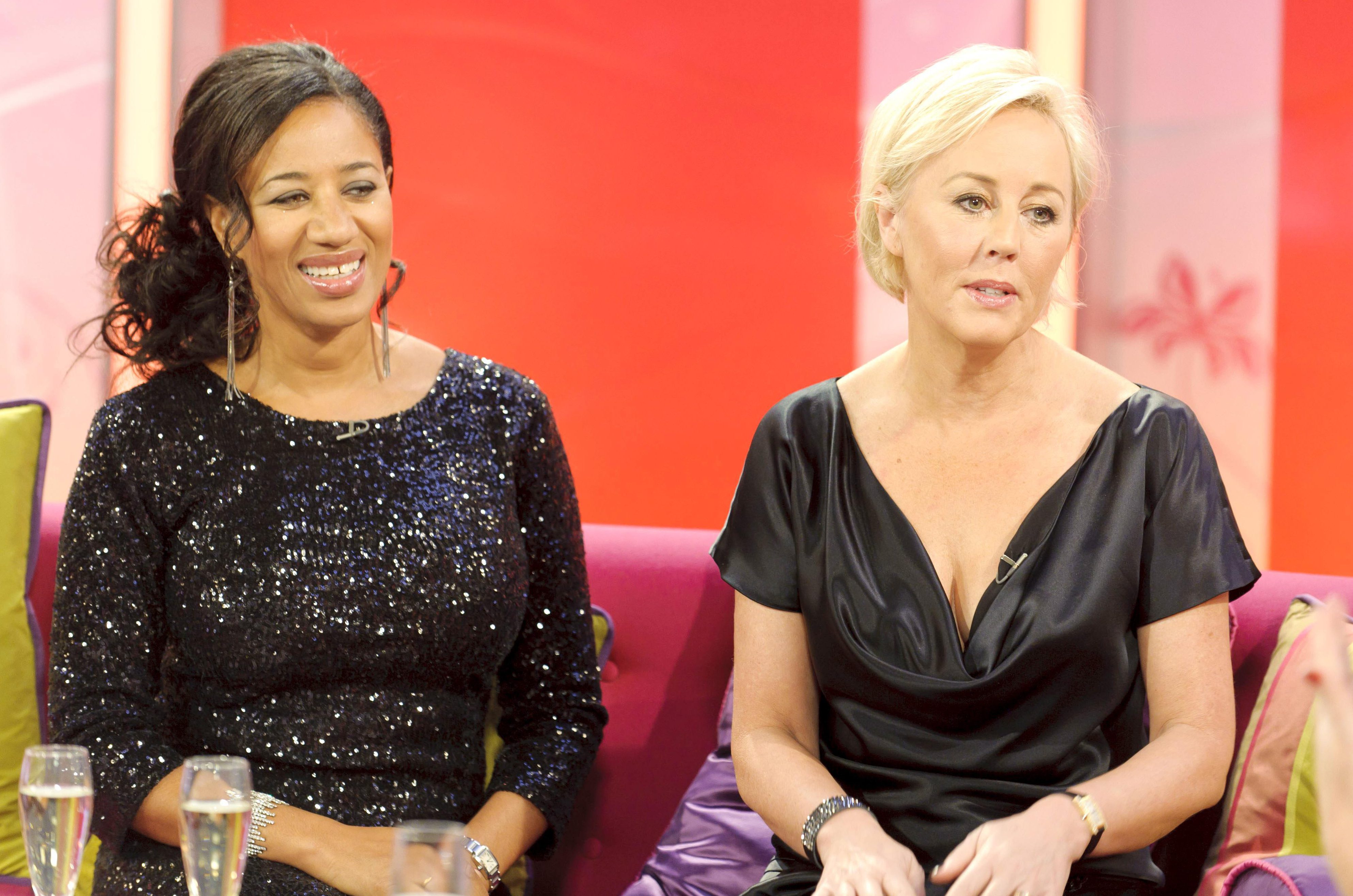 In 1991, they returned with the album Change and single Someday, a song produced by George.

Pepsi & Shirlie returned in 2000 to record backing vocals on Geri Halliwell’s UK number one hit Bag It Up.