Who is Oscar Serra and how did he die?

OSCAR Serra was a surfer who tragically passed away on July 20, 2021.

Serra was in heavy surf at Zicatela Beach in Puerto Escondido, Mexico, at the time of his death.

Oscar Serra is a Spanish surfer

Who is Oscar Serra?

According to social media, he was a keen naturist and enjoyed all things outdoors.

He was dating fellow keen surfer Ainara Aymat, who boasted over 20,000 followers on social media. 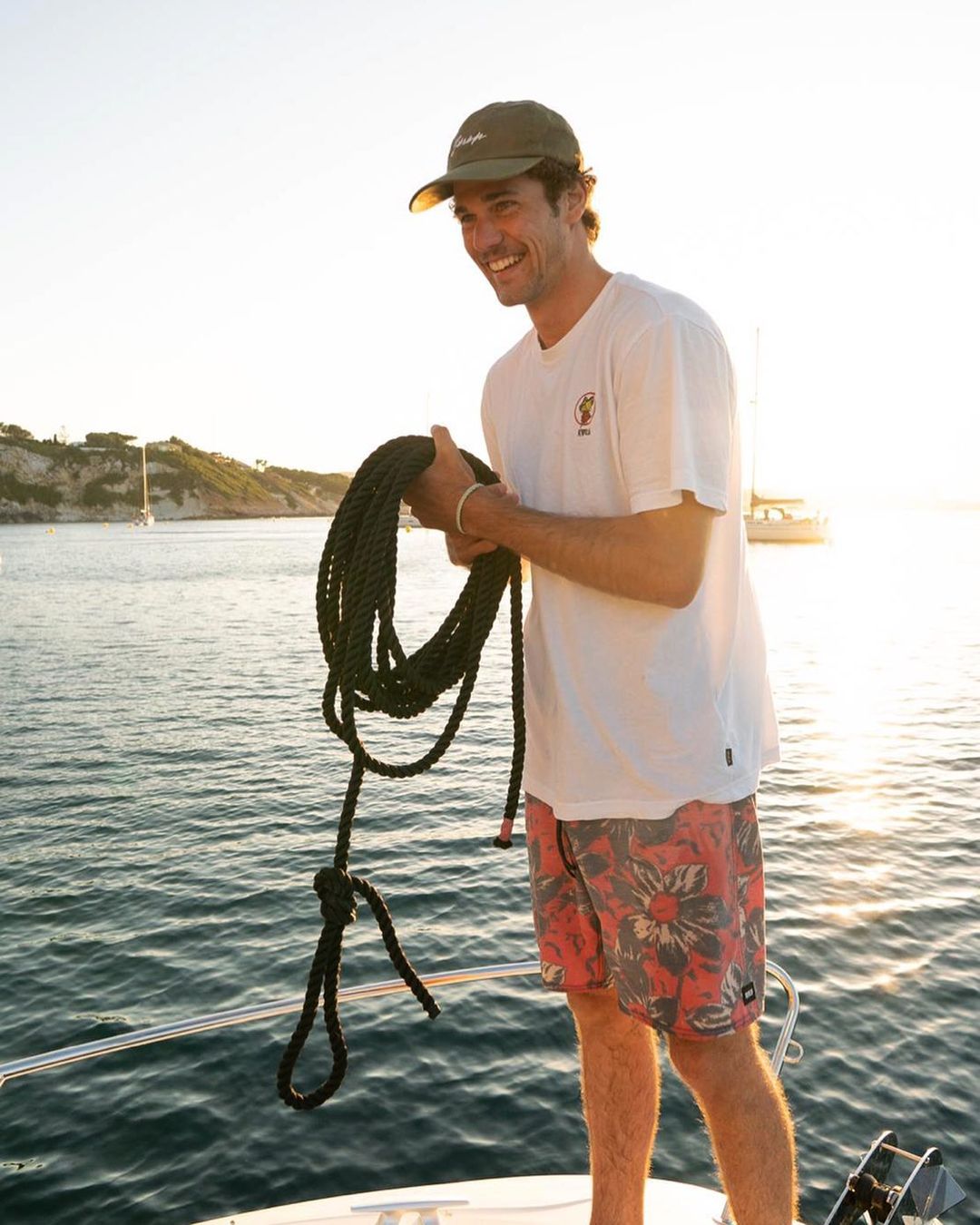 How did he die?

Serra died after falling from a six-foot wave.

Lifeguards were able to pull the 22-year-old Spaniard from the water after his fall but were unable to resuscitate him, according to Euro News Weekly.

The surfer was practicing in Puerto Escondido, Mexico, on July 17 when the huge wave hit him.

He hit his head on the ocean floor, according to local media.

His death was also confirmed by The Spanish Surfing Federation who said in a statement: “A day of big waves in Zicatela [Puerto Escondido] today has given us a very hard blow.

“Our sincere condolences to family and friends for the loss of Óscar Serra. There are no words to describe so much pain, life is often unfair.” 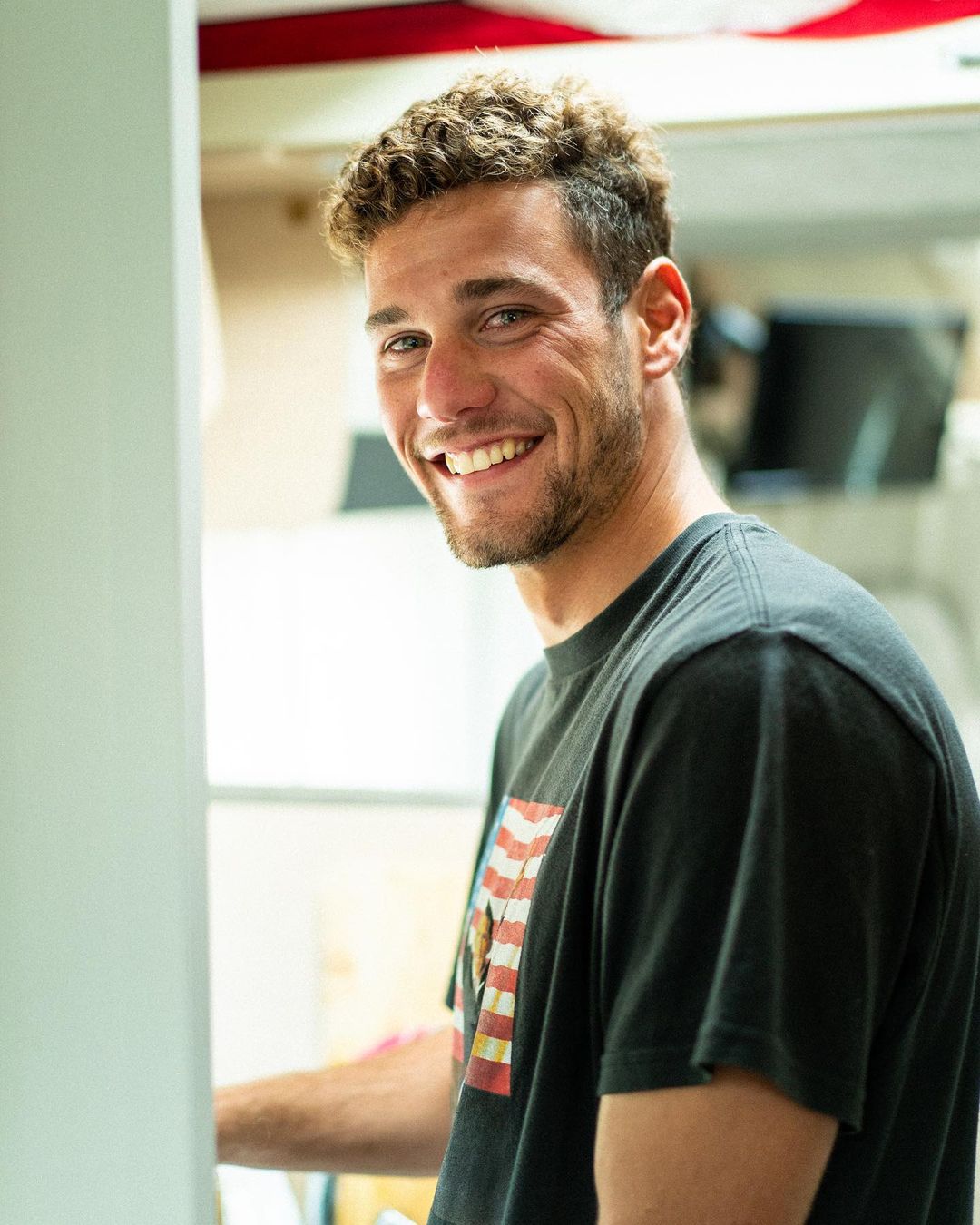 Serra passed away after a crashing wave hit him on the head on July 20, 2021Credit: mosquix/Instagram

What did friends and family say after his death?

Footage posted on social media in the days following his death showed friends and family paddling out into the sea and forming a ring in support for the surfer.

“It was wonderful to be able to say goodbye to him like this,” his partner Ainara Aymat wrote on Instagram.

She had been at the beach at the time of his death.

She also shared an update from the last 42 days that the pair had spent together, writing, “I know he has not communicated with many people, he turned off his mobile and only picked up mine from time to time.

“I have thought of doing a mini report of your last month and a half,” she wrote.

“I hope it helps you to see how happy you have been here.”

The compilation showed photos of the couple smiling together, relaxing in forests, and surfing together.

“We met this morning to go in together because it was your first day in Puerto (Escondido) and you left us on the first wave,“ he wrote.

“Zicatela has given me the best day of my life and the worst; it is a real nightmare.”

Sonic Youth have announced ‘In/Out/In’, a compilation of rare tracks recorded throughout the 2000s. Due out March 11 via Three...

London venue The Drumsheds to close permanently this month