Who is Ozzy Osbourne and when did he join Black Sabbath? Career, age, family and more

Birmingham has been dubbed the ‘home of metal’ for a long time thanks to its long history of producing some of the genre’s most iconic acts.

One of the second city’s biggest bands brought the 2022 Commonwealth Games to a thunderous close as Ozzy Osbourne and Black Sabbath rocked the city’s Alexander Stadium.

The Earl of Wessex, Prince Edward, declared the 2022 games closed after the flag handover to Victoria, the Australian state that will host the 2026 edition.

The explosive closing ceremony has left many wondering all about metal star Ozzy Osbourne and his infamous rock’n’roll lifestyle.

Here’s everything you need to know about the musician’s career, age, and family:

Who is Ozzy Osbourne and how old is he?

He was born in Marston Green near Coleshill and grew up in the Aston area of Birmingham.

His mother, Lilian, was a factory worker and his father, John Thomas ‘Jack’, worked night shifts as a toolmaker at the General Electric Company.

He is one of six children having three older sisters, Jean, Iris, and Gillian, and two younger brothers, Paul and Tony. 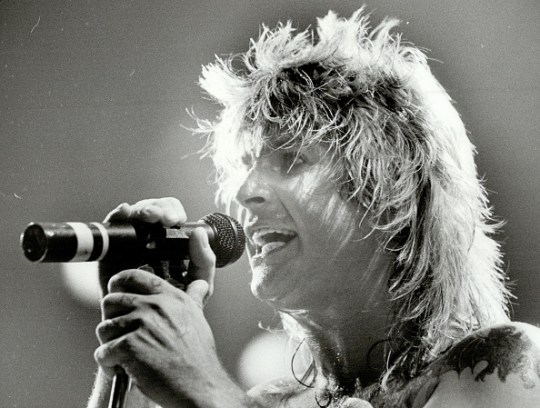 Ozzy grew up in the Birmingham area of Aston with his parents and give siblings (Picture: Toronto Star via Getty Images)

His musical career began in 1967 when he and his friend Geezer Butler formed their first band, Rare Breed, in which Ozzy was the vocalist.

The band played two shows and broke up before Geezer and Ozzy reunited to form Polka Tulk Blues with Tony Iommi and Bill Ward after their band, Mythology, broke up.

The group eventually changed their name to Black Sabbath, after the 1963 horror film of the same name.

How long was Ozzy Osbourne in Black Sabbath?

Black Sabbath officially formed in 1968, and are often cited as pioneers in the metal genre with the release of their 1970 self-titled album, Paranoid in the same year, and Master of Reality in 1971. 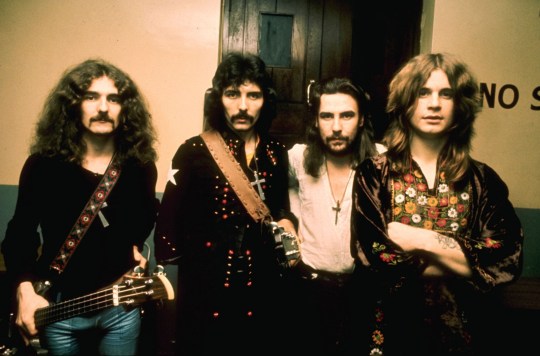 In total, the group has released 19 studio albums with the latest, 13, being released in 2013.

The group has sold over 70 million records worldwide, making them one of the most commercially successful heavy metal bands.

They have been listed on multiplle ‘greatest metal/rock band lists’ including those from MTV, VH1, and Rolling Stone.

They have also won two Grammy Awards for Best Metal Performance, and in 2019 the band were presented a Grammy Lifetime Achievement Award. 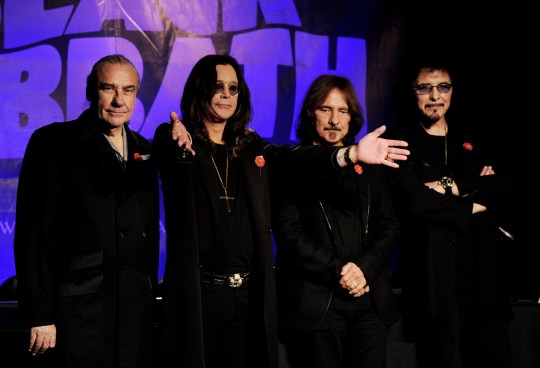 Black Sabbeth is often cited as one of the most influential bands in metal (Picture: Getty Images)

Ozzy left the band in 1979 after he was sacked by his bandmates following issues with substance abuse.

He went on to begin a solo career, embarking on headline tours across the world and released 12 studio albums with a thirteenth, Patient 13, set to be released this year.

Ozzy also launched his own festival, Ozzfest, with the first taking place in 1986.

The original line-up of Black Sabbath reformed in 2013 before confirming their split in 2017 and embarking on one final farewell tour.

Has Ozzy Osbourne appeared on TV or in film?

Ozzy had his first film role in 1986 when he played Reverend Aaron Gilstrom in Trick Or Treat. 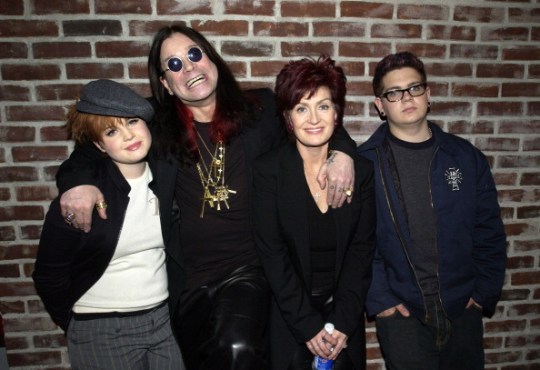 The Osbournes premiered on MTV in 2002 (Picture: WireImage)

He then went on to star in films such as Ghostbusters, Little Nicky, and Austin Powers in Goldmember among others.

Ozzy and his family also starred in The Osbournes, an MTV reality show that followed them during their day-to-day lives.

The first episode premiered in 2002 and the first season was cited as the most-viewed series ever on MTV.

It ran for 52 episodes across four series and ended in 2005.

Who is Ozzy Osbourne married to?

Ozzy has been married twice during his lifetime. 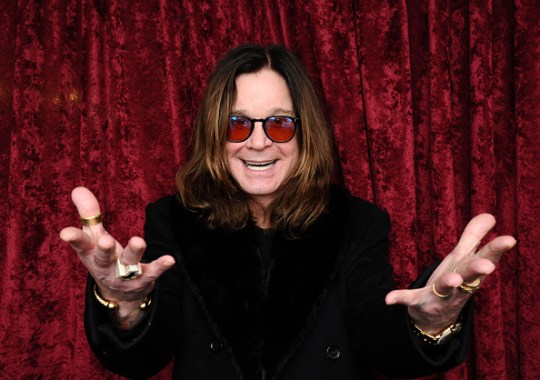 Ozzy is most famed for being married to Sharon Osbourne, but he has had one other marriage (Picture: Getty Images)

In 1971, Osbourne met his first wife Thelma Riley at Birmingham nightclub The Rum Runner where she worked.

The pair wed later the same year but split in 1982.

He then went on to marry his manager Sharon Arden, Now Sharon Osbourne, in the same year after a whirlwind romance.

The couple briefly split in 2016 after reports he had an affair with hairstylist Michelle Pugh, though they reconciled the same year. 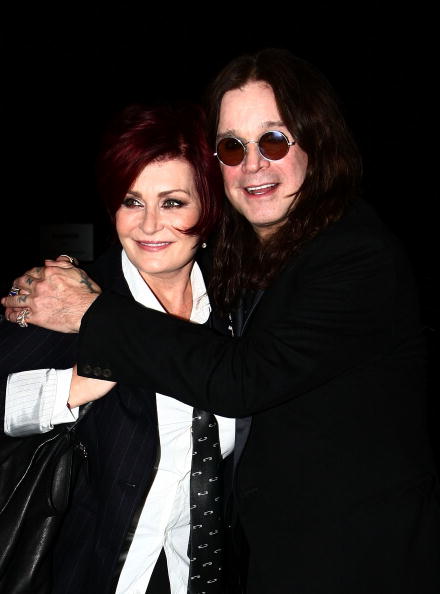 Ozzy and Sharon have been together since the 1980s (Picture: FilmMagic)

Sharon Osbourne, born in Brixton, is a 69-year-old TV personality who is best known for her appearances as a judge on The X Factor and America’s Got Talent.

She has also hosted her own talk show, The Sharon Osbourne Show, and released three autobiographies and two novels.

Does Ozzy Osbourne have children?

Ozzy has two children from his marriage to Thelma, Louis and Jessica.

Louis Osbourne appeared in the first season of The Osbourne’s and has gone on to work as a DJ.

Jessica Starshine Osbourne was not featured in The Osbournes, though she has gone on to work in show business. 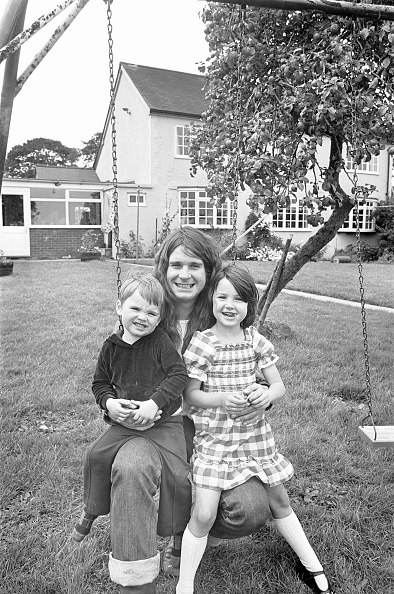 She works in makeup, costume and wardrobe for films, and has also written and directed her own films including short Yellowville.

She has also starred in Phone Friends and Between Both in 2006, and You Better Call Saul in 2015.

Aimee Osbourne is the eldest child of Ozzy and Sharon, and has mostly kept herself out of the spotlight compared to her siblings. 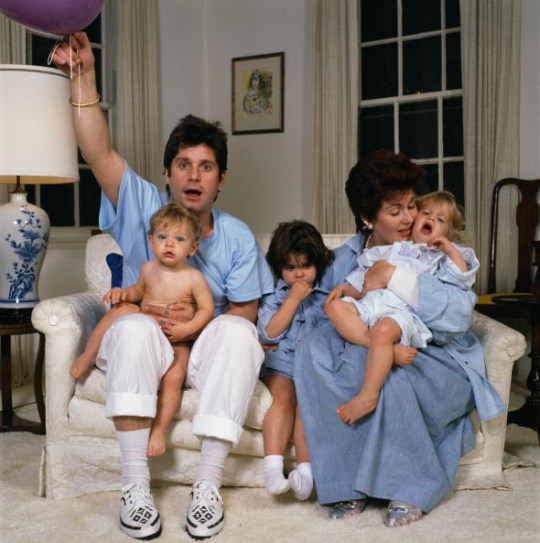 In 2010, she began recording and releasing music with her band ARO, releasing latest single Against Mine earlier this year.

She has appeared in the likes of Dancing With The Stars, The Masked Singer, Australia’s Got Talent, and Project Runway Junior.

Ozzy and Sharon’s youngest child, Jack Osbourne, has pursued a number of careers, including as a fitness and travel reporter as well as a TV presenter. 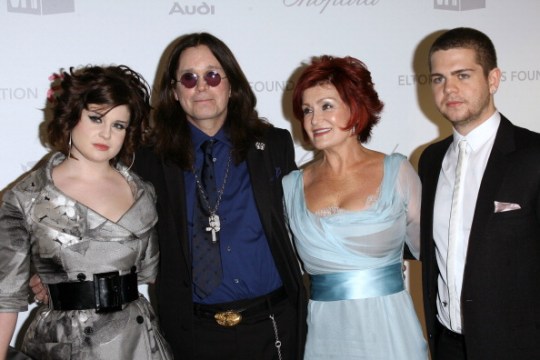 Kelly and Jack appeared in The Osbournes alongside their parents (Picture: FilmMagic)

In 2016, he and Ozzy travelled the world in the History Channel reality series Ozzy and Jack’s World Detour. 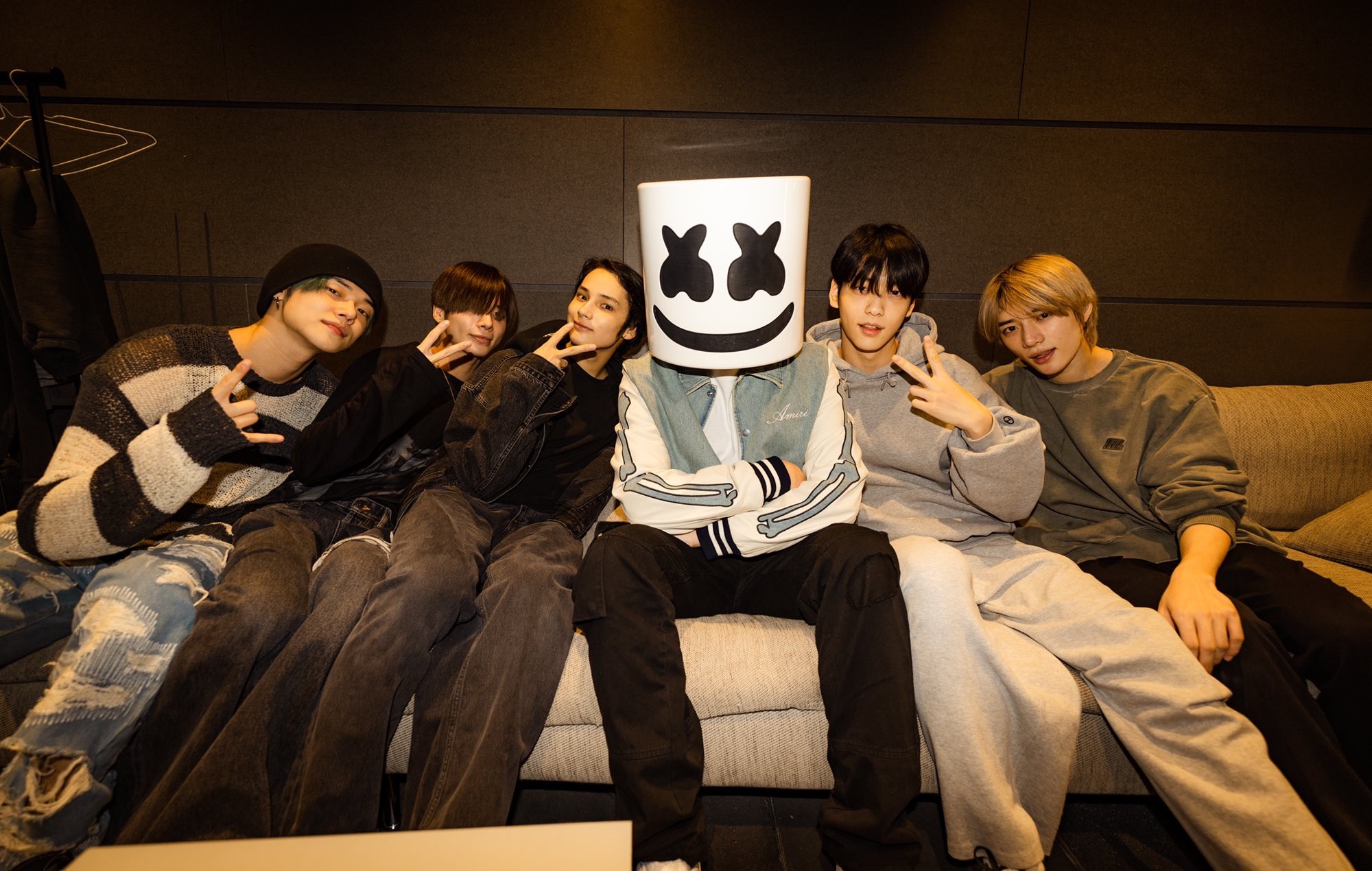 American DJ and producer Marshmello recently spent time with the members of K-pop boyband TXT, sparking rumours of a potential...

Starship Entertainment issues warning against malicious posts about its artists