Who is Paris Jackson’s mom Debbie Rowe? – The Sun

PARIS Jackson, Red Table Talk’s most recent guest, was born into the world of the stars as the daughter of Michael Jackson and Debbie Rowe.

The King of Pop was married to the dermatology assistant for three years, from 1996 to 1999.

Who is Debbie Rowe and how did she meet Michael Jackson?

The King of Pop met American nurse Debbie Rowe when she was working in the office of Jackson’s dermatologist, where he was being treated for vitiligo.

Although they were friends since meeting in the mid-1980s, it wasn’t until Jackson’s first wife Lisa Marie Presley filed for divorce in 1996 that Debbie and Jackson became romantically involved.

Within weeks of the divorce from Presley, Jackson married Rowe in a weird wedding ceremony in November 1996.

Only a few people attended the event at the Sheraton on the Park Hotel while Jackson was on his “HIStory” album tour.

Rowe famously wore a non-traditional black wedding dress for the occasion, and Michael had an eight-year-old boy as his best man. 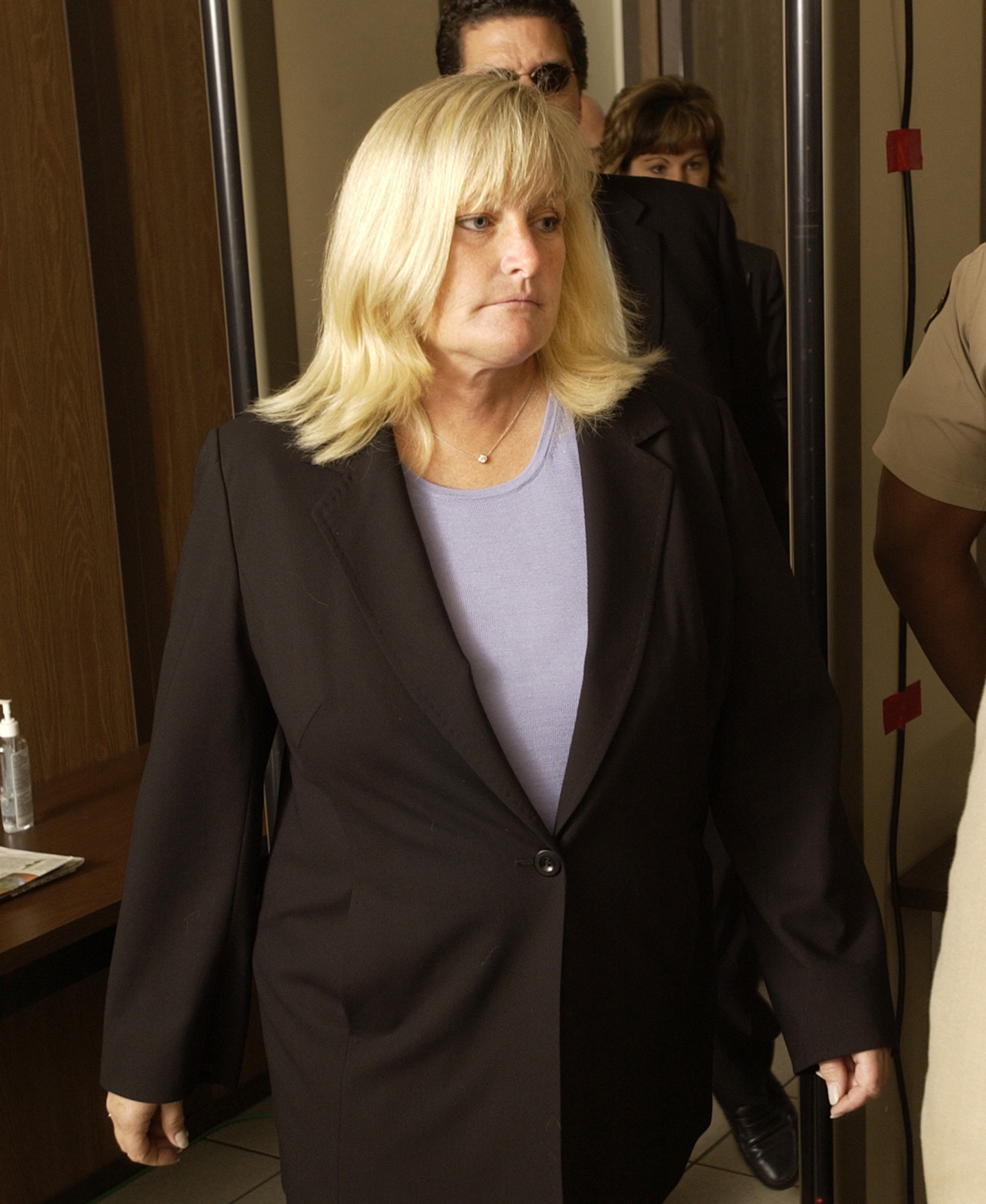 Who are their children?

Rowe was already pregnant with their first child, Michael Jr, when the couple married.

She had already had a miscarriage earlier in the year and had feared she wouldn’t be able to have children.

It was another year before the couple’s second child, the star’s only daughter Paris, was born on April 3, 1998.

In a 2003 interview with Martin Bashir, Jackson said he “snatched” Paris away moments after Paris was born while she still had “placenta all over her.”

Rowe and Jackson divorced in 1999 for around $10million, in which Jackson was granted full custody of the children.

Jackson has a third child, Prince Michael II, nicknamed “Blanket,” whom he had with an unnamed surrogate mother in 2002.

What are their children doing now?

Paris, now 23, now works as a model, actress, and musician. She says she maintains a relationship with her mother. 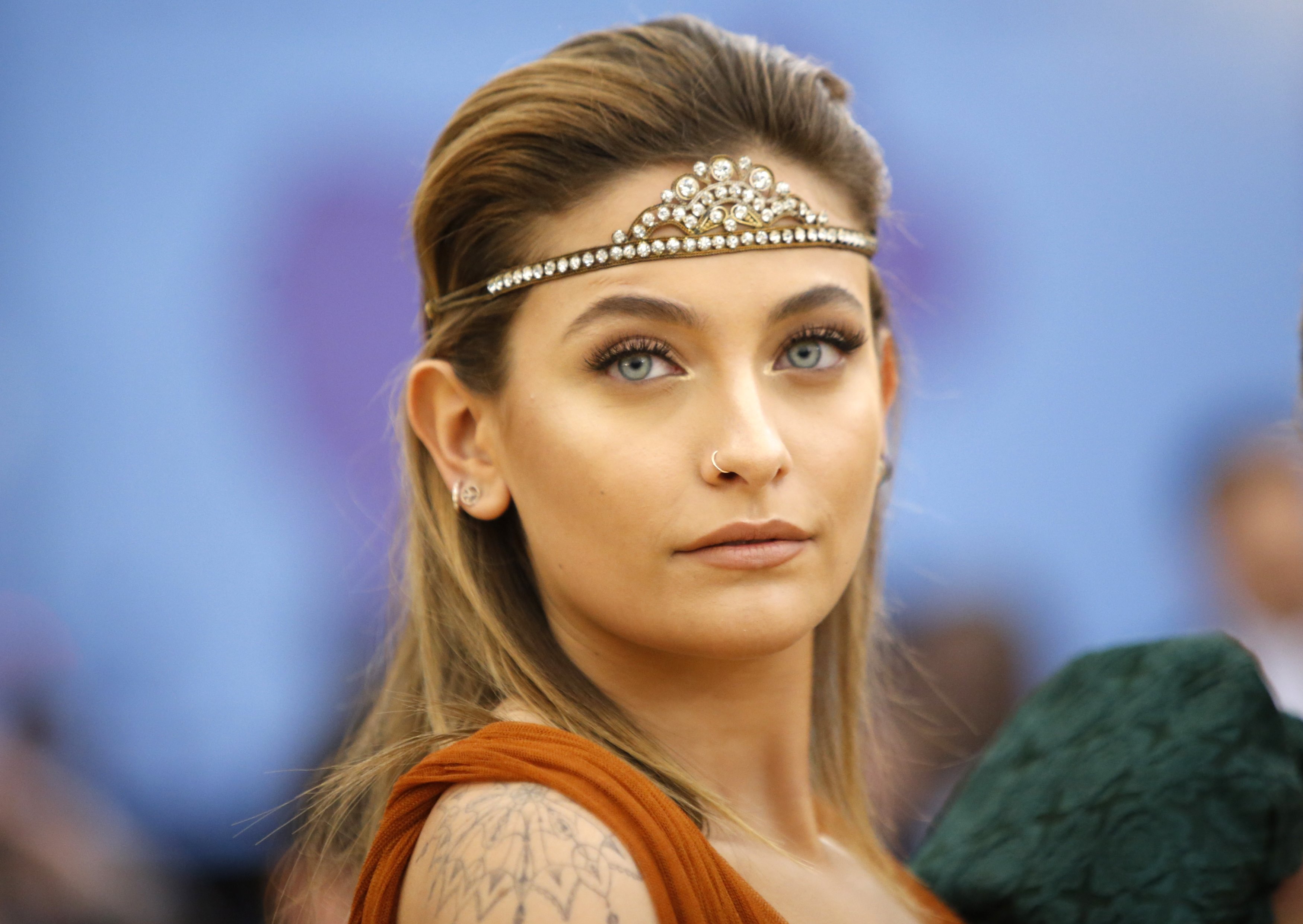 Paris Jackson is a musician and modelCredit: Reuters

“Getting into what kind of music she likes – she really likes country and folk – I send her some of the stuff I’m working on … We look a lot alike.”

Paris was in a relationship with musician Gabriel Glenn, and they were in the same band together. However, they went their separate ways last August, after two years of dating.

Blanket, 19, who was famously dangled over a hotel balcony in Berlin, is now said to be following in his father’s footsteps by becoming a musician.

Who is Debbie Rowe dating now?

Divorced from Michael, and particularly after his death, Debbie Rowe has only been seen in the media when asked about their relationship and marriage.
She has also been deprived of all contact with her children, although Paris now insists that she is regularly in touch with her mother.

In April, 2014, however, Debbie announced to Entertainment Tonight that she was engaged to music producer Marc Schaffel.

Marc is also a former Neverland Ranch videographer and worked on Michael’s 9/11 charity single, What More Can I Give.

Not much else is known about the couple but Marc was allegedly the only of Michael’s employees with access to Debbie and even helped her with her health issues.

A quick reminder: Debbie was diagnosed with breast cancer back in 2016 and underwent chemotherapy the following year.