GABE Erales is under fire amid a firing and sexual harassment scandal.

Erales is best known for winning Bravo’s Top Chef Season 18 and being the first Mexican American winner to do so.

Erales is married to Linda Young.

A graduate of the University of Eastern New Mexico, Young has a bachelor’s degree in Spanish education.

While in college, she was the president of the Spanish club and part of the Omega Fraternity.

Young currently works as a technical sourcer according to her Facebook page and previously she was the manager of an Abercrombie & Fitch store, as well as a general manager at Charming Charlie.

According to her bio, she is a passionate runner and mother of three children.

Did Gabe Erales have an affair?

In July 2021, Erales issued an apology to fans after revealing he was fired from his position as head chef at the Austin, Texas restaurant Comedor after having an affair with a coworker.

“The last three weeks have been a trying time of reflection and personal growth. I have been silent not because I thought it would go away, but because I needed time with my family to start the healing process before making a public statement,” Erales said.

Following the conclusion of the show, it was reported that Erales had cut the hours of the unnamed female and claimed it was due to “performance issues,” which he later said was “a poor judgment call and led to [his] termination.”

“I was suddenly at the lowest point in my life – potentially losing my family while I had already lost my job. I am deeply and sincerely sorry for the impact that my poor decisions had on those involved. My personal growth will be a perpetual apology in seeking forgiveness.”

Young has not made any public statement regarding the affair but Erales claimed that the relationship with the coworker was “consensual.” 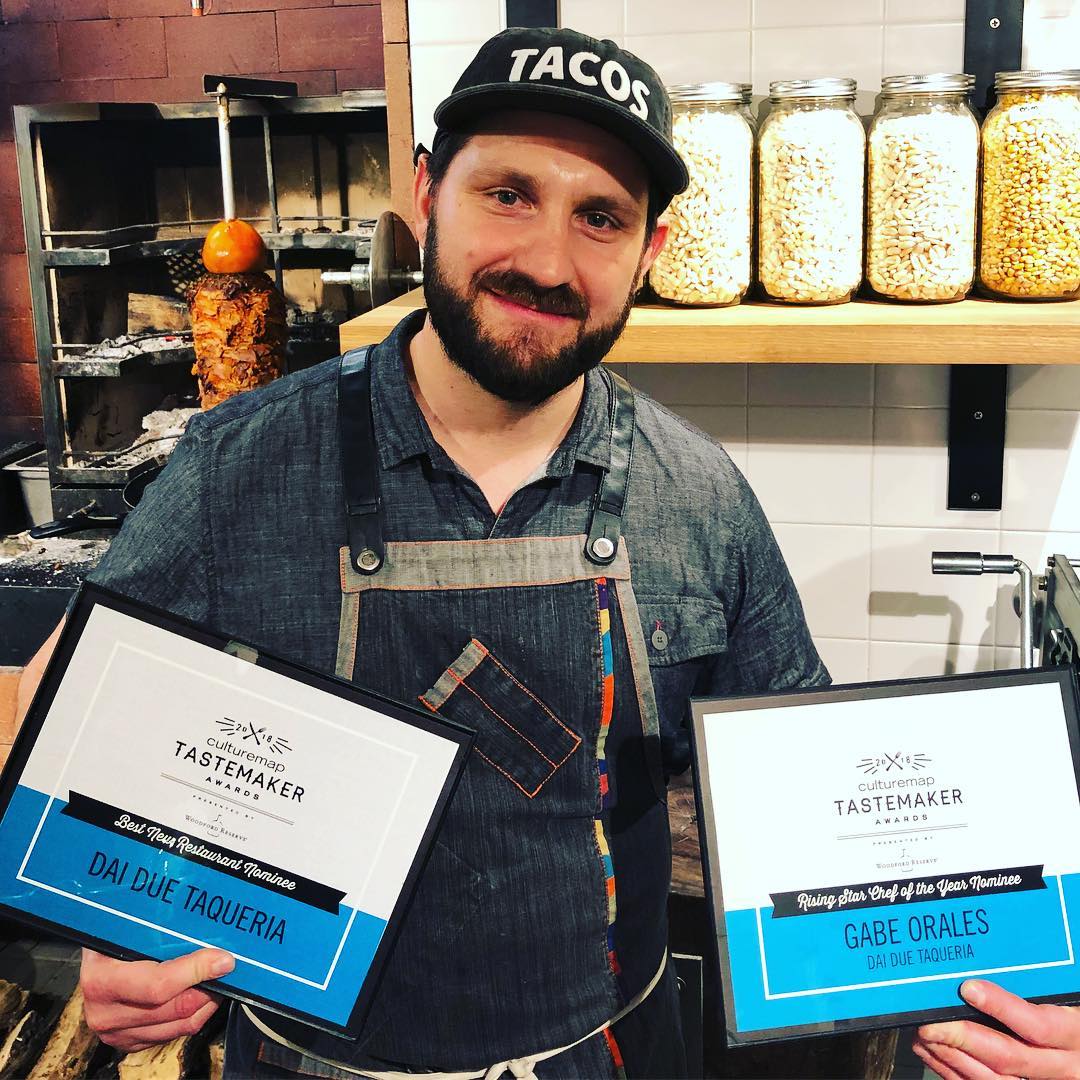 Gabe had an affair with a coworker before being fired from the restaurantCredit: Gabe Erales/Instagram

Erales was one of 15 contestants who competed on Season 18 of Top Chef.

Erales graduated with his Master’s degree in Mechanical Engineering from University of Texas in 2002 before realizing his love of cooking and completed culinary school at Le Cordon Bleu in 2006.

“A lot of how I look at food today is also largely influenced by my time working with Chef Jesse Griffiths [of Dai Due] and Rene Redzepi [of Noma],” Erales told Forbes back in 2019

“They both have an equally interesting talent of identifying the beauty in local products and bringing the absolute best out of them while minimizing waste.”

On July 1, 2021, Erales walked away with the win and $250,000 grand prize that came with it after cooking a four course meal that included pig head cheese, scallop and tepache aguachile, short rub with mushrooms and a cicilo negro mole, finished with a cafe mexicano ice cream.