Here’s everything we know about the singer.

John Davis was a session musician and the voice behind Milli Vanilli, the two-piece band of Fab Morvan and Rob Pilatus.

The French–German duo enjoyed success during the late eighties, with their second album – ‘Girl You Know It’s True’ – reaching No1 in the US charts.

The band’s success dried up in the early nineties after the public discovered Morvan and Pilatus weren’t providing the vocals.

It was actually Davis and other session musicians – credited as backing singers – who sang the group’s records.

The American had moved from his native South Carolina to Germany to help Milli Vanilli achieve their success.

They won the best new artist award at the Grammys in 1990 but were forced to return the honour after the damning revelations came out.

Milli Vanilli later changed their name to REAL Milli Vanilli and released their third and final album – ‘The Moment of Truth’ – in 1991, separating a year later.

Morvan has paid tribute to Davis on Twitter, writing: “Can’t believe it, thanks for all the love you’ve spread throughout the years, from the edge of the stage.

“You and I had a great run, it was fun to celebrate life with the help of music. Peace one love your voice will live on. Play it loud everybody.” 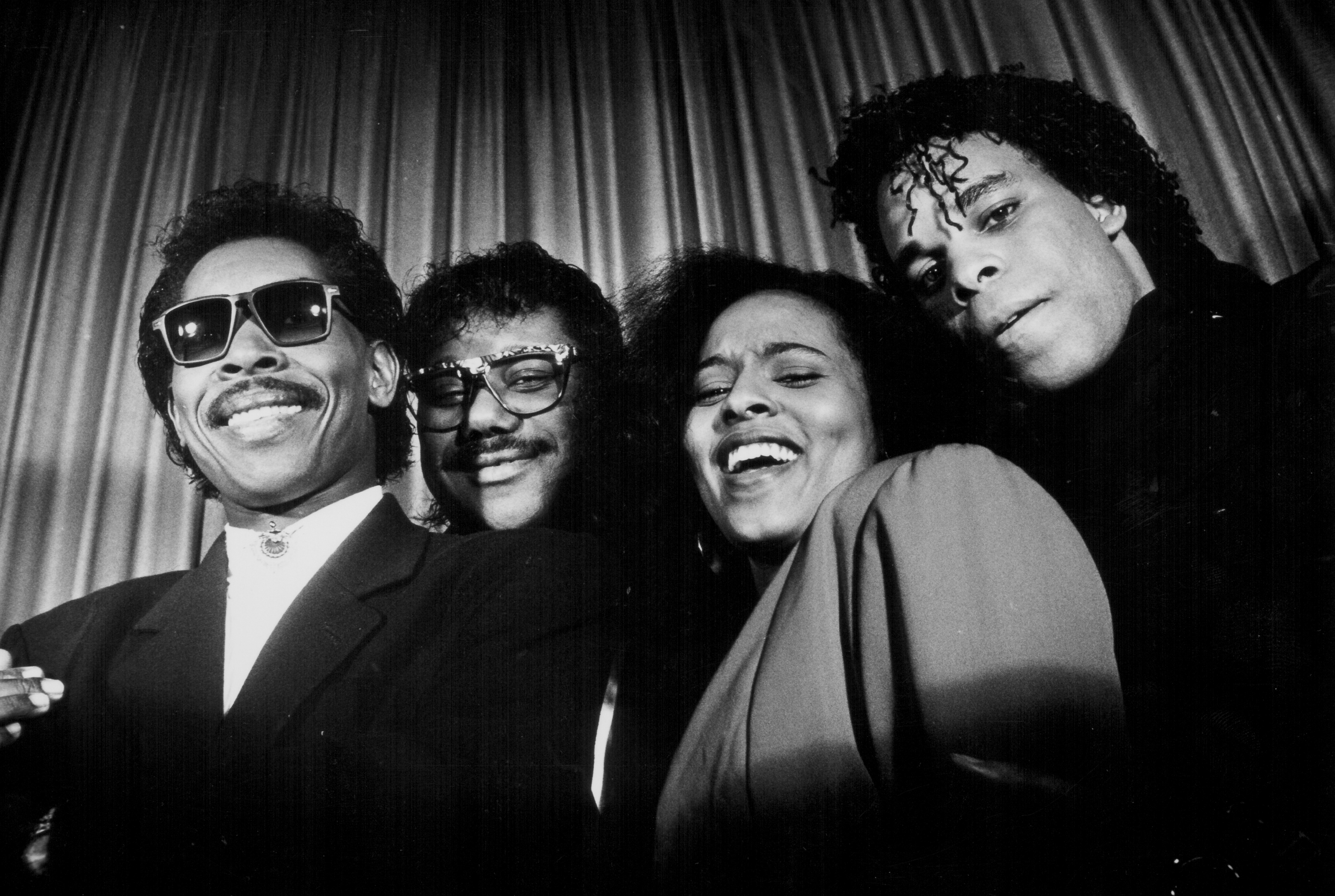 The Real Milli Vanilli after the singing scandalCredit: Redferns

Was John Davis married and did he have children?

It is unclear if Davis married and how many children he had.

But his daughter Jasmin has paid tribute to her father on Facebook, writing: “Unfortunately my dad passed away this evening through the coronavirus.

“He made a lot of people happy with his laughter and smile, his happy spirit, love and especially through his music.

“He gave so much to the world! Please give him the last round of applause. We will miss him dearly.”

What are The Real Milli Vanilli’s biggest songs?

Their first big hit – ‘Girl You Know It’s True’ – reached No2 in the US and paved the way for more success.

The band’s first single after renaming – ‘Too Late’ – flopped across the world, reaching a high of No26 in Austria.