Who was The Animals guitarist Hilton Valentine?

The Animals guitarist was best known for penning hit song House of the Rising Sun – we take a look at his life in more detail. 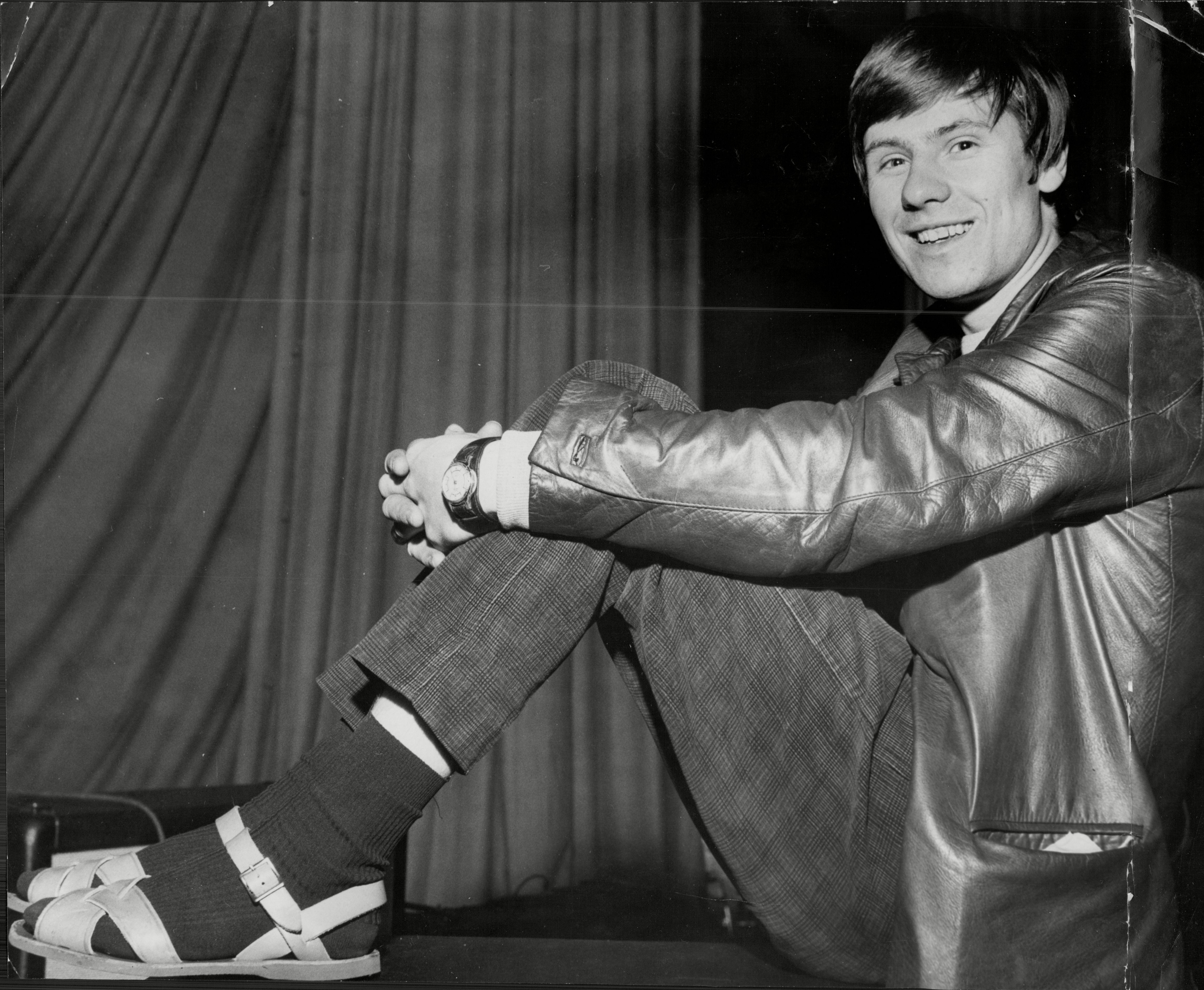 Musician Hilton Valentine has died, his wife has announced

Who was The Animals guitarist Hilton Valentine?

Valentine was born in 1943 in Northumberland, England and began his music career in skiffle band The Heppers, who later became rock group The Wildcats.

He joined The Animals, then led by singer Eric Burdon, in the early 1960s.

Valentine is perhaps best known for writing the riff for House of the Rising Sun.

Released in 1964, it soared to the top of the UK and US charts, and is regarded as one of the most iconic rock songs of all time.

The guitarist left the group in 1966, but rejoined the band for several reunions. He also released a solo album All In Your Head in 1969.

Valentine said in 2006 that he had been inspired to take up the guitar by rock ‘n’ roll legend Lonnie Donegan.

He told Modern Guitars magazine: “What drew me to the guitar was seeing Lonnie Donegan doing Rock Island Line on television, on a show called The Six Five Special.

“I wanted to play guitar after seeing that, and of course, after hearing Chuck Berry and seeing him do the duck walk.” 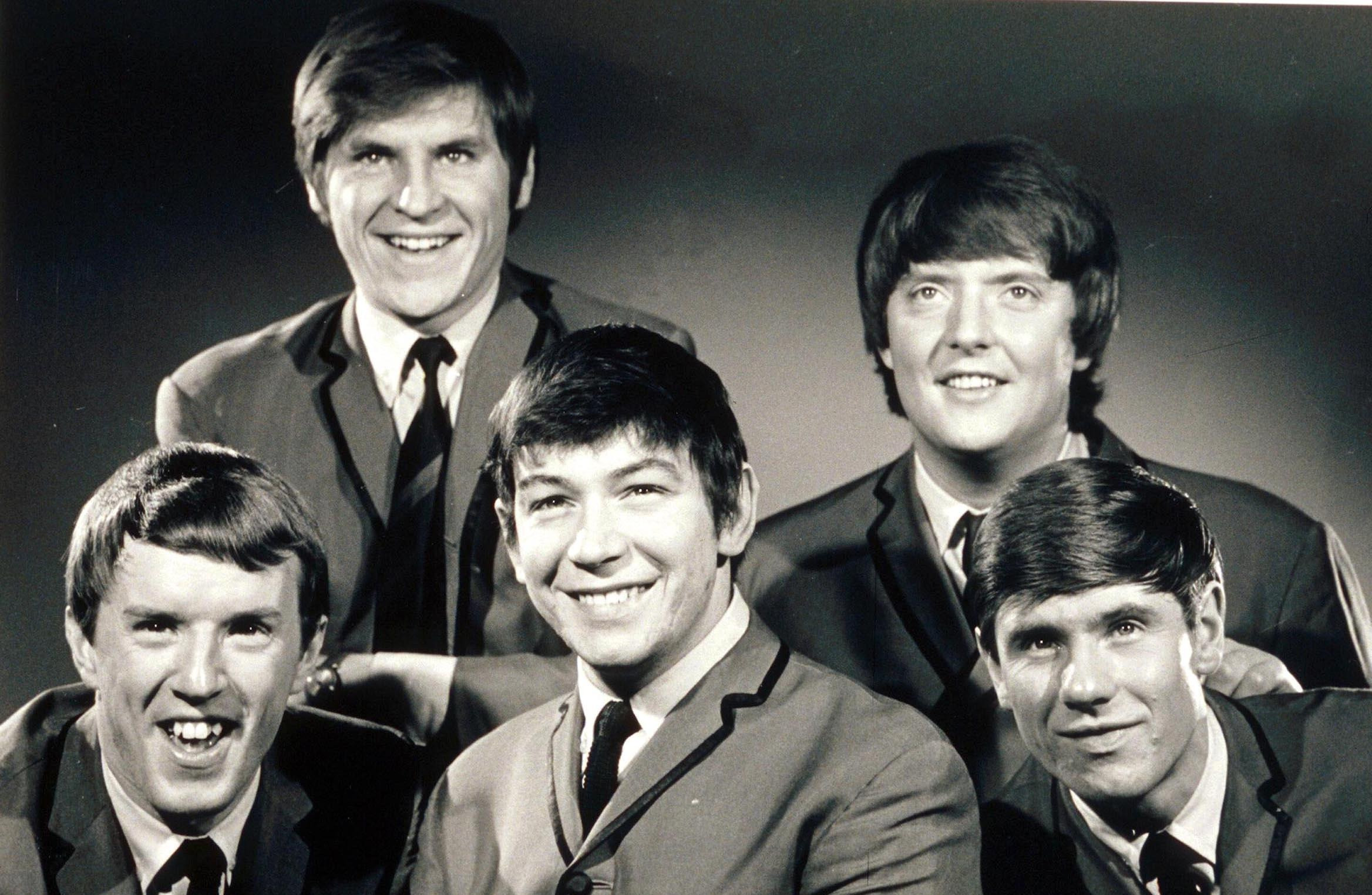 He was the guitarist in rock band The Animals

Valentine was married to wife Germaine, who revealed the news of his death on January 30, 2020.

The news was then formally announced via The Animals’ record label Abkco.

Did Hilton Valentine have children?

It is not known whether Hilton Valentine has any children.

What are The Animals’ biggest hits?

The Animals are also known for tracks We Gotta Get Out of This Place – an unofficial anthem of American GI’s during the Vietnam War – and Don’t Let Me Be Misunderstood.

Other big hits include See See Rider, Bring It On Home To Me and It’s My Life.

Valentine was inducted into the Hollywood’s Rock Walk of Fame in 2001.