The band opened for the pop star at shows in Paris, Stockholm and Berlin this summer as he toured his third album, ‘Harry’s House‘. In July the indie rock quartet’s final show saw lead singer and guitarist Ellie Rowsell join Styles on stage for a duet of her band’s 2021 single ‘No Hard Feelings’.

“That duet was great. We didn’t have much time to practice but it felt like a great moment and it’s been a really nice memory I have to look back on,” she told Rolling Stone UK.

“I loved being on stage with Harry and his band. It was the last day of the tour and it felt like a really nice day.” 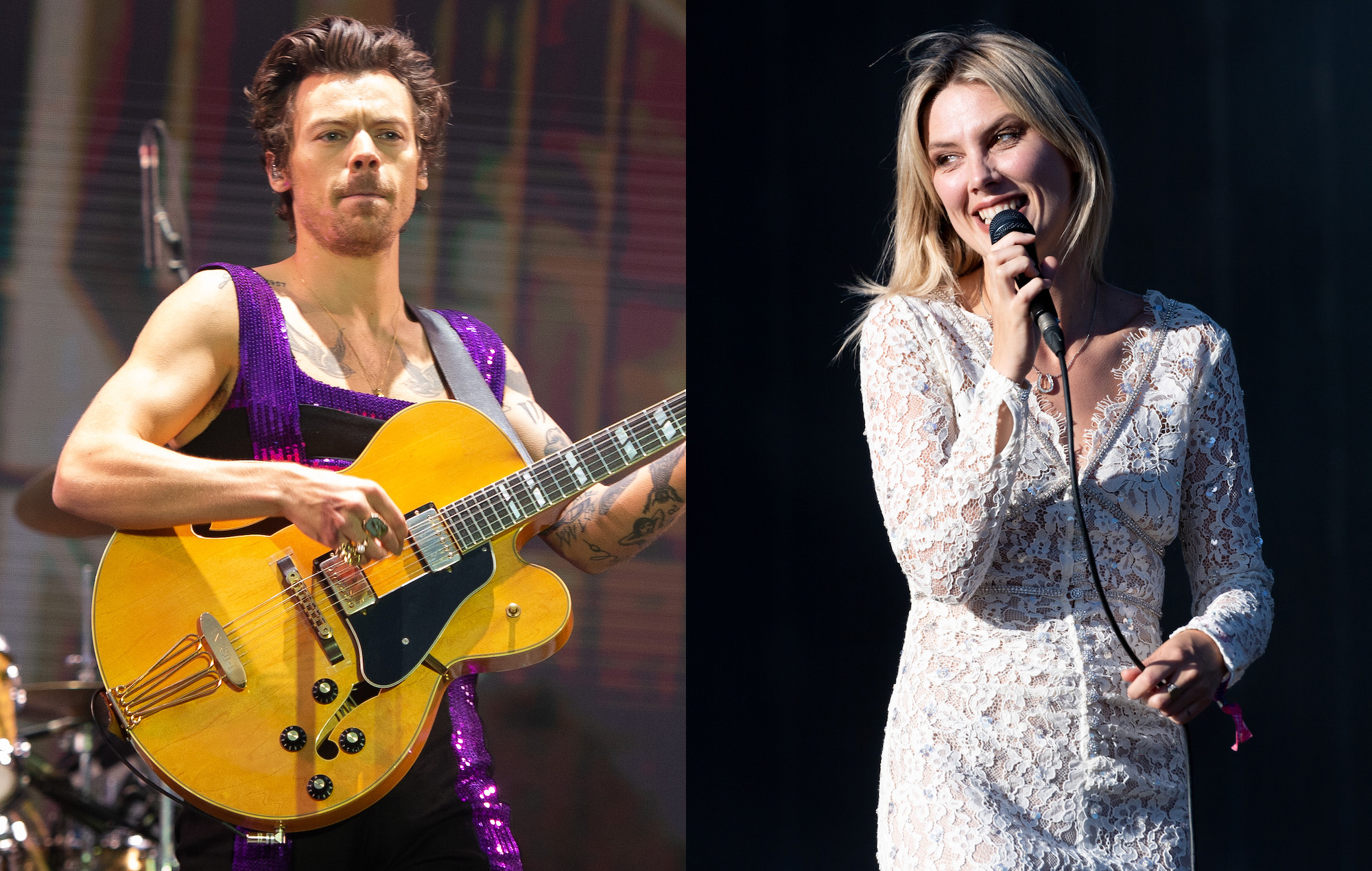 Drummer and backing vocalist Joel Amey added: “We’ve had the summer of our lives going around Europe with Harry and we’ve been super lucky. We feel very blessed for that. When we were making this record we hoped there’d be the chance for these songs to exist in the live setting and that’s happened and it’s been amazing experiences.

“It was incredibly warm and it felt like a small little family from Harry and his team. On paper it’s like OK, but it felt like it worked and his fans were incredible to us. Playing our songs to a crowd that we hadn’t done too much of before too in terms of age or certain places in Europe we hadn’t been too. A huge thanks to him.”

Last year the UK music industry spoke out together on how they had essentially been handed a “No Deal Brexit” when the government failed to negotiate visa-free travel and Europe-wide work permits for musicians and crew. As a result, artists attempting to hit the road again after COVID found themselves on the predicted “rocky road” for the first summer of European touring after Britain left the EU. 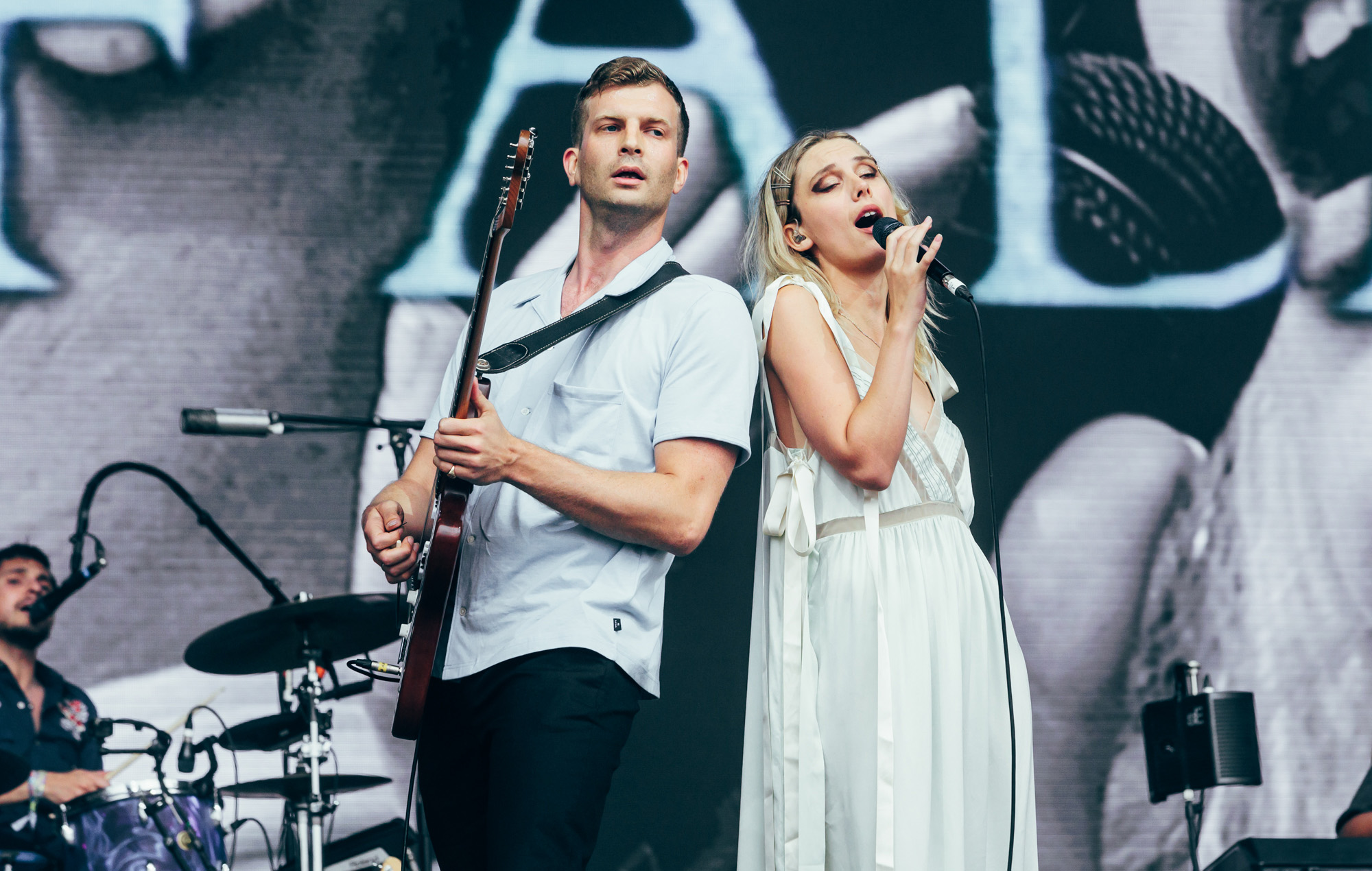 In July a study by Best For Britain – a group “pushing for closer relationships with Europe and the world” – showed that the number of British artists scheduled to perform in Europe as part of this year’s festival season had fallen by 45 per cent when compared to 2017-2019 (pre-Brexit).

NME recently published news of the industry insiders claiming that the first summer of touring post-pandemic proves that the ongoing situation is “strangling the next generation of UK talent in the cradle”, with Oddie explaining the true scale of the problem.