A PLACE in the Sun’s Jasmine Harman was left ‘speechless’ when a house hunter made a bold move.

Baksho and her sister were looking for a property to purchase abroadCredit: Channel 4 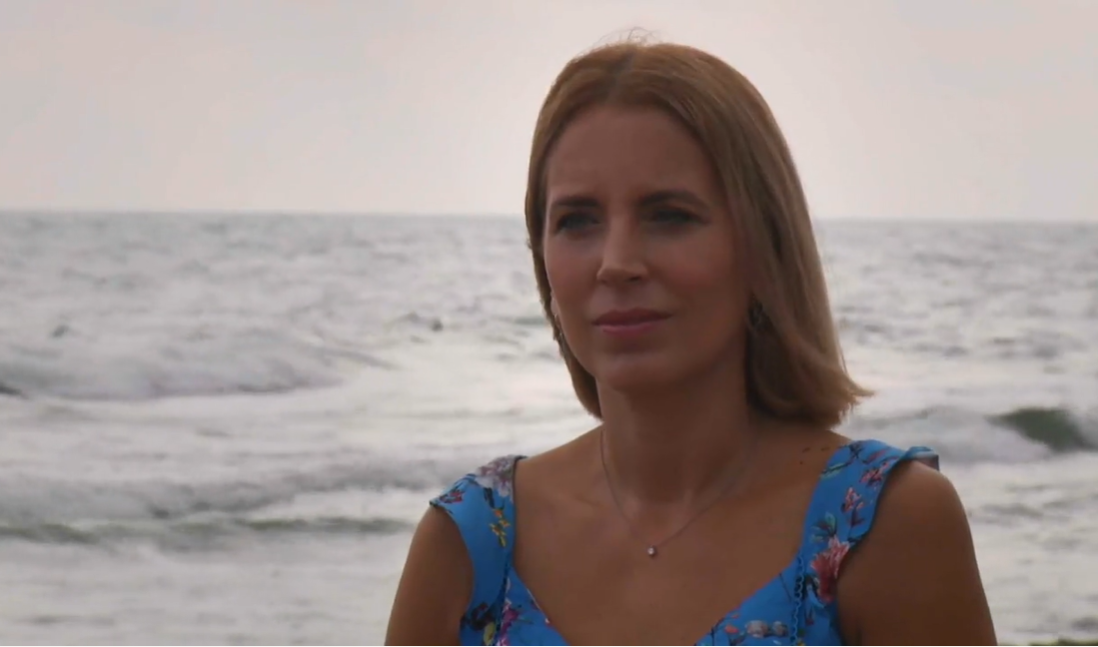 She was looking to purchase a property abroad in sunny Gran Alacant in Costa Blanca.

She enlisted her sister Sukvinder to help with the property hunt as the pair usually go on holidays together.

Speaking to Jasmine during yesterday’s episode, which was a repeat, Baksho said precisely was she was looking for.

She said the property must have at least three bedrooms and two bathrooms was a must.

Baksho added that she wanted to be in the “hustle and bustle of the town, the shops and restaurants”.

She then revealed she had just £100,000 as a budget, which left Jasmine speechless.

The host then told her: “If I’m completely honest it’s going to be challenging on that budget.”

Baksho replied telling Jasmine she would be willing to compromise on the size of the kitchen – but nothing else.

Jasmine told the pair she was worried about the unwillingness to compromise.

Viewers at home had a lot to say following the interaction and took to Twitter. 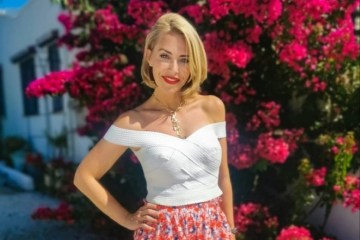 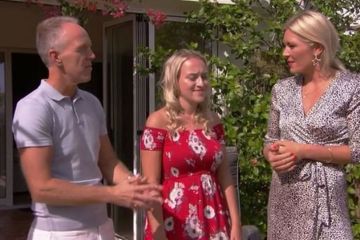 “She’s got no intention of buying a property. She hasn’t even got the money ffs,” said one viewer.

“Afternoon sun seekers! She’s got a p*** poor budget and she’s not willing to compromise. Excellent,” said a third.

While a fourth posted: “A hundred grand is a very small budget to buy a property. It shouldn’t be but it is. They need to be realistic.”

In the end Baksho ruled out all five properties she was shown.

“I feel disappointed for you really, said Jasmine.

A Place in the Sun airs weekdays from 4pm on Channel 4. 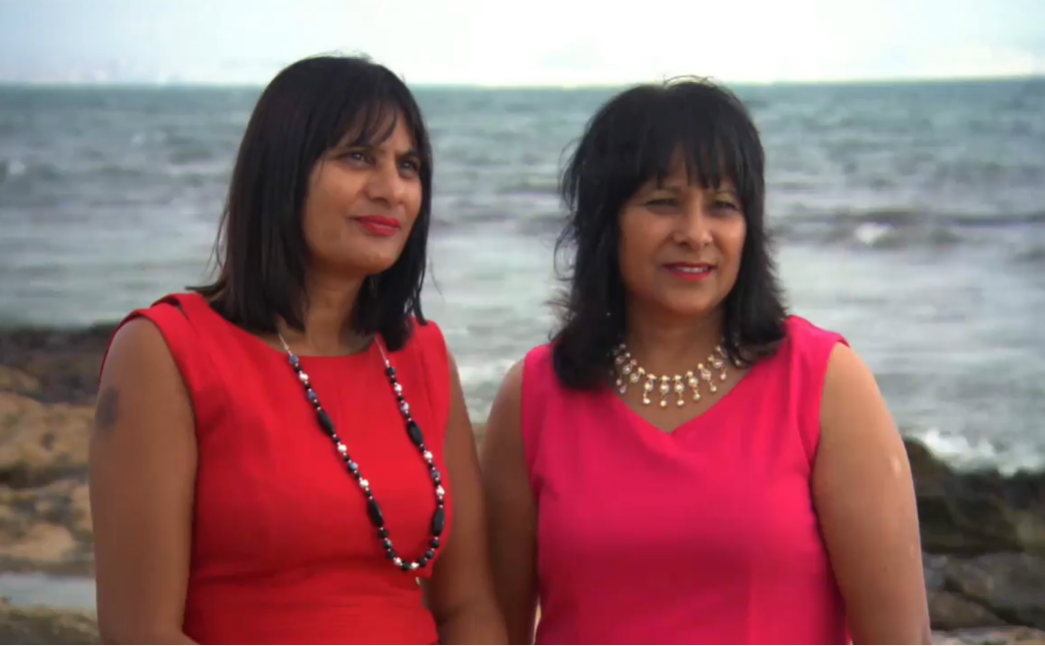 Baksho said the property must have at least three bedrooms and two bathrooms was a mustCredit: Channel 4 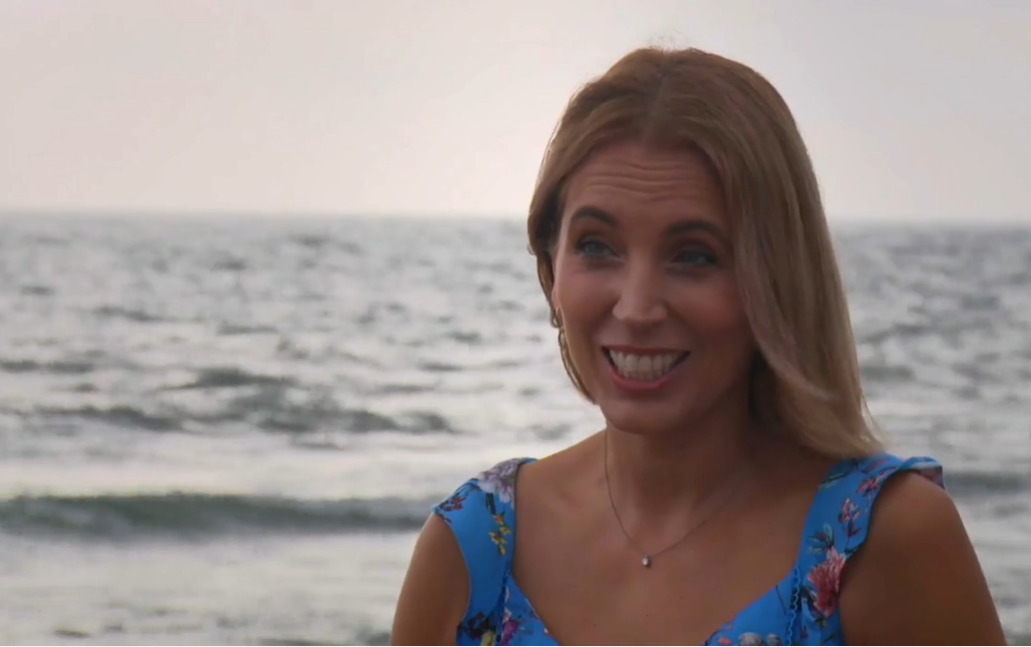 In the end Baksho ruled out all five properties she was shownCredit: Channel 4